some windows which pass by birds 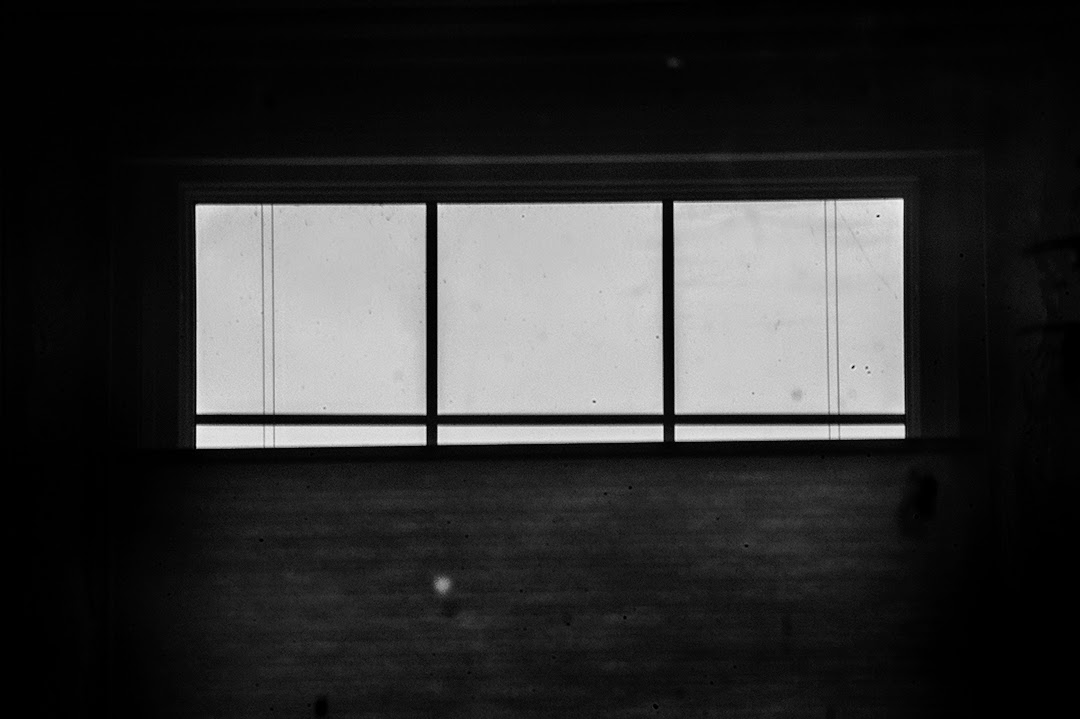 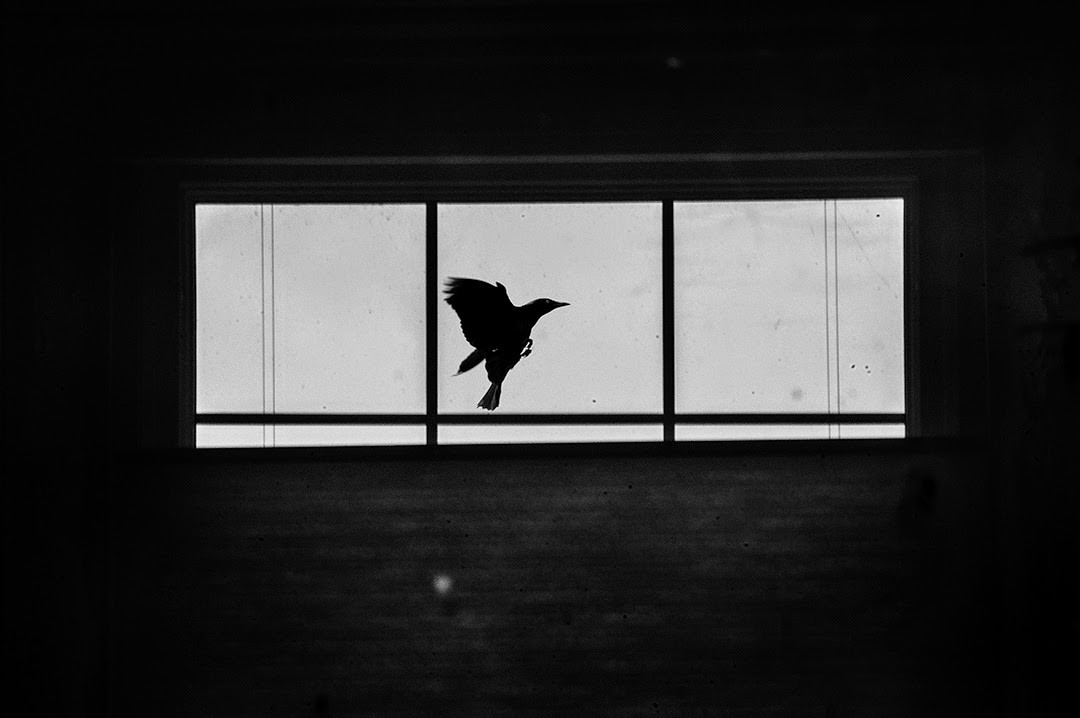 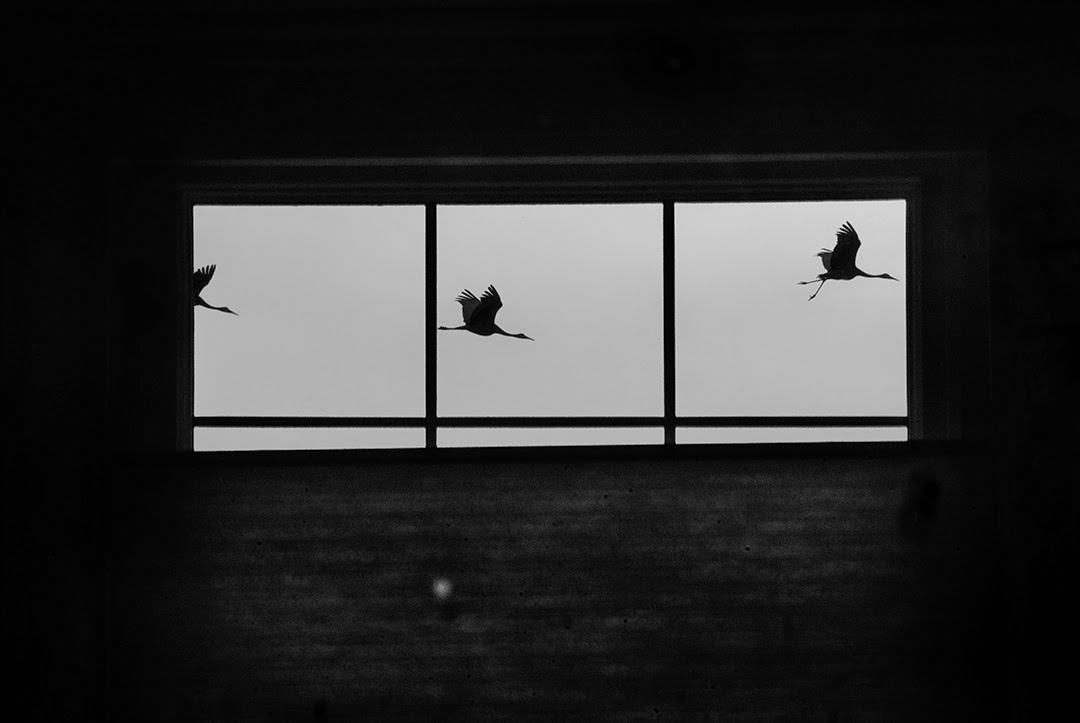 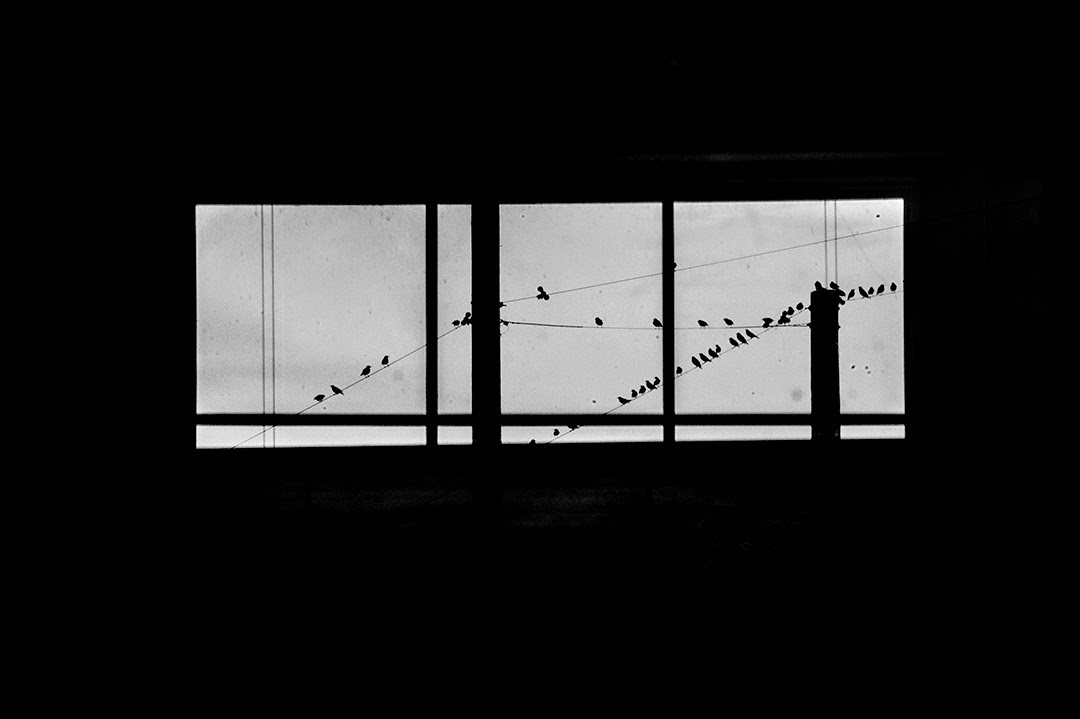 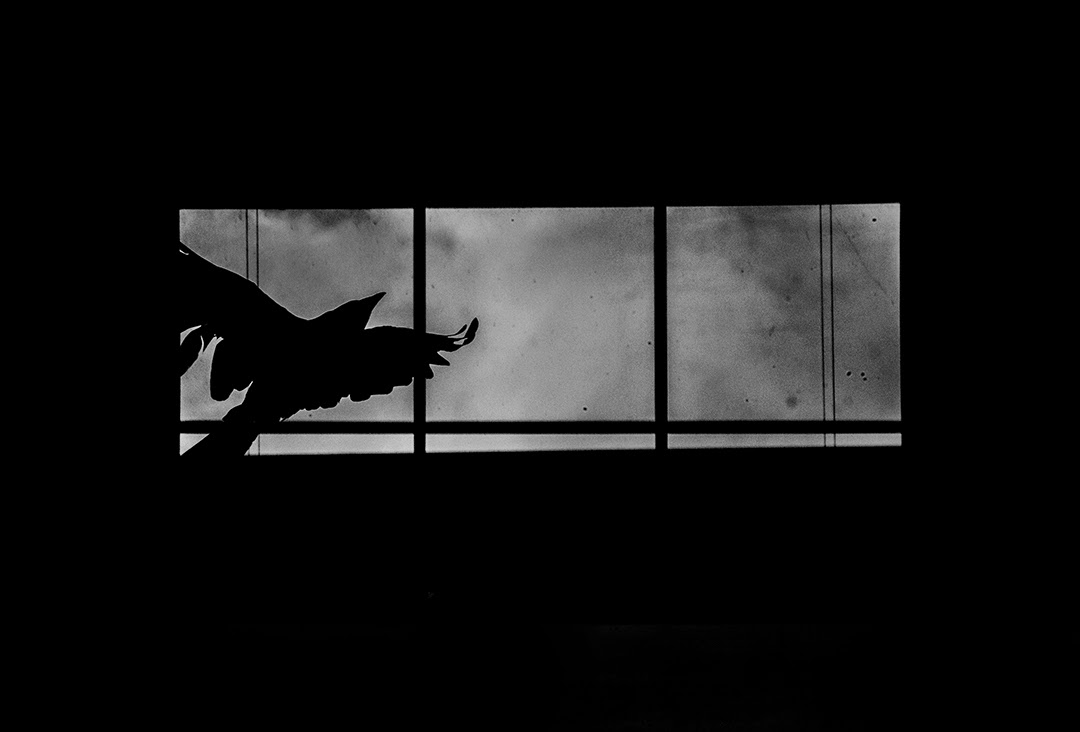 this was almost yesterday 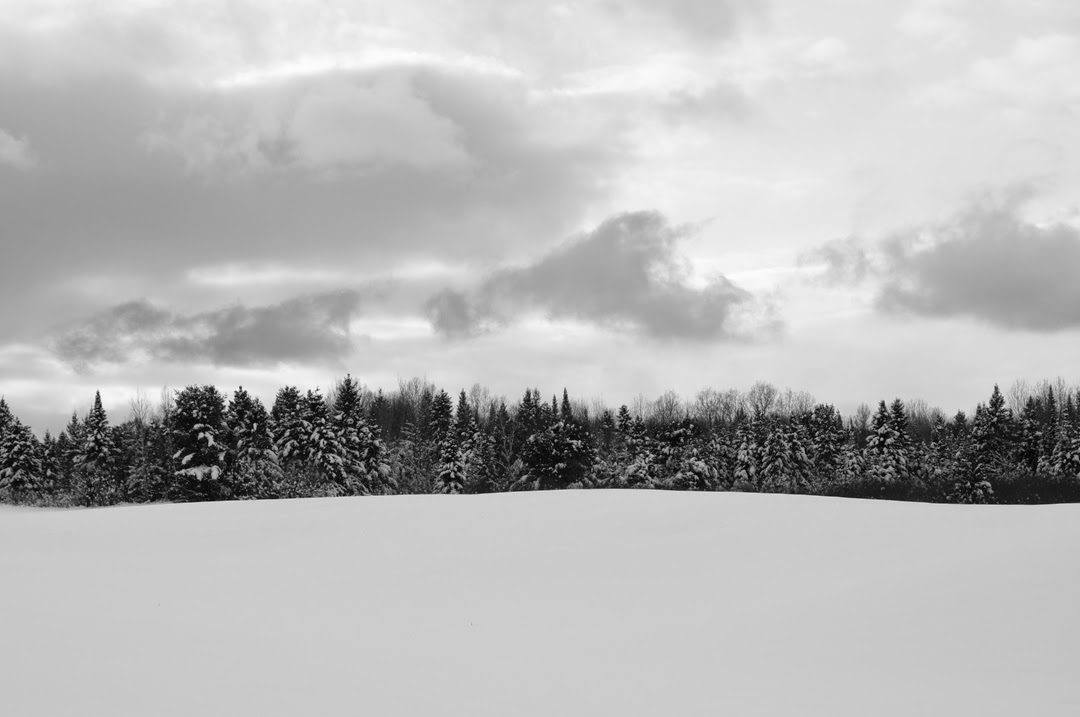 "an ancient weeping allowed us to lie together" 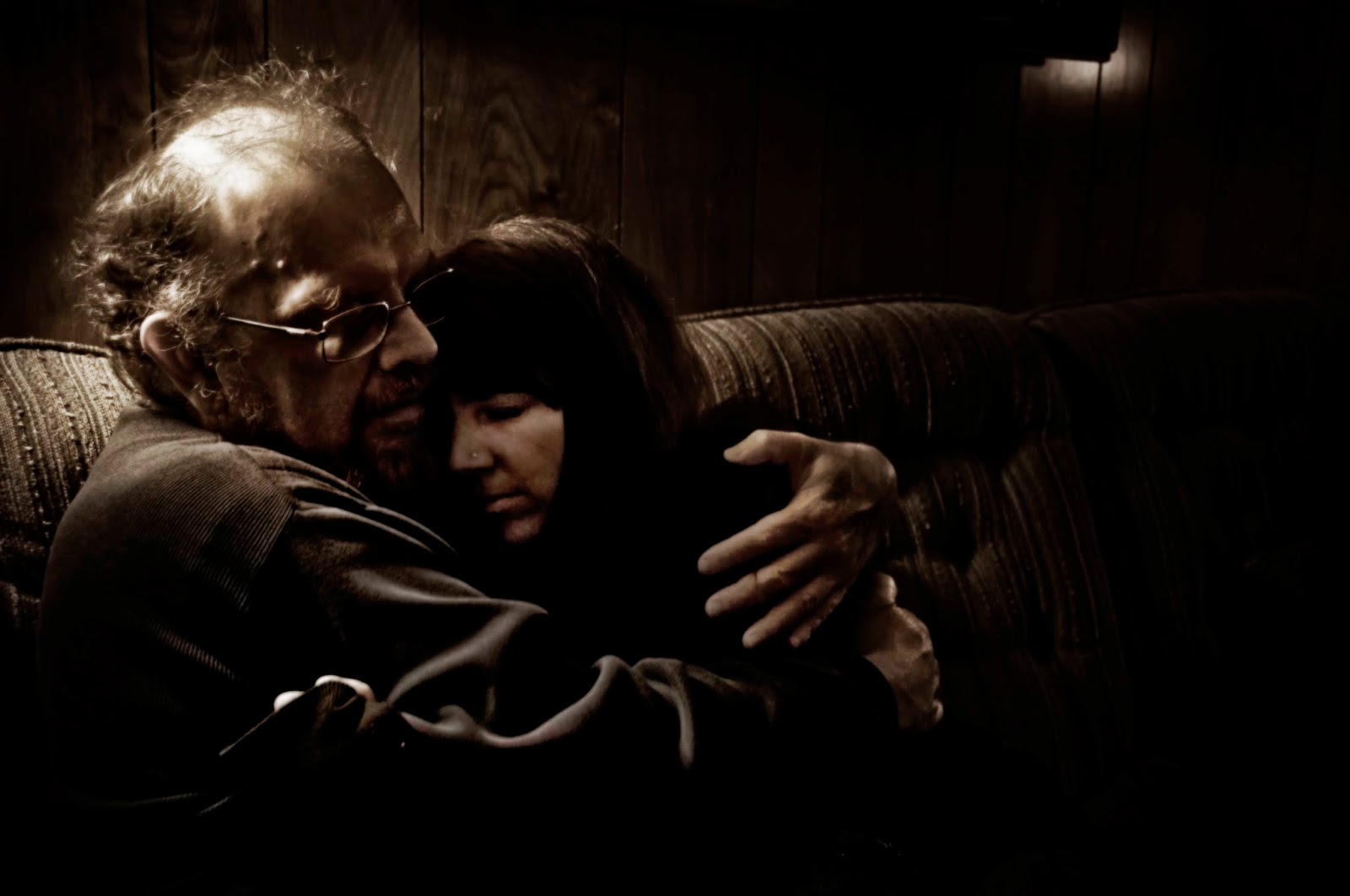 The Tourist by Yehuda Amichai

She showed me her swaying hair
in the four winds of her coming.
I showed her some of my folding ways of life
and the trick, and the lock.
She asked after my street and my house
and I laughed loudly.
She showed me this long night
and the interior of her thirty years.
I showed her the place where I once laid tefillin.

I brought her chapters and verses
and sand from Eilat
and the handling of the Torah
and the manna of my death
and all the miracles that have not yet healed in me.

She showed me the stages of joy
and my childhood's double.
I revealed to her that King David is not buried in his tomb
and that I don't live in my life.

While I was reflecting and she was eating,
the city map lay open on the table—
her hand on Qatamon,
my hand on hers-
the cup covered the Old City,
ash dropped on the King David Hotel,
And an ancient weeping
allowed us to lie together.

(translated from hebrew by Assia Guitmann)
Posted by erin at 9:34 AM

in search of the ferryman 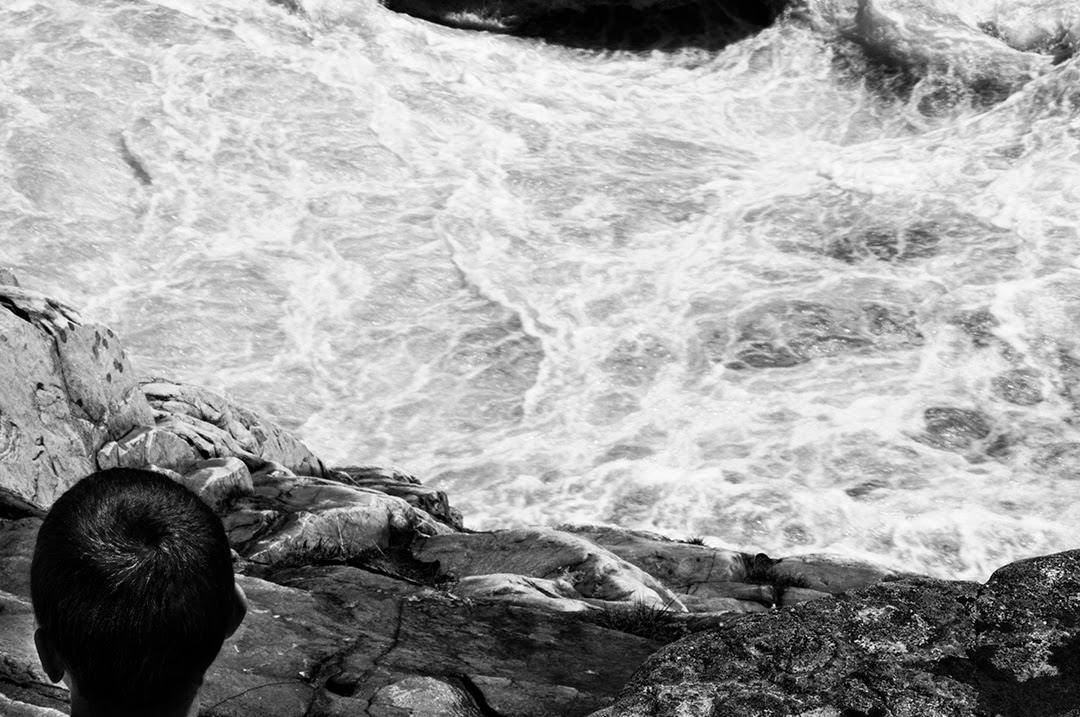 "The Curved Planks" by Yves Bonnefoy (translated by Hoyt Rogers)

The man who stood on the bank near the boat was tall, very tall. Behind him moonlight nestled on the waters. As the boy approached the river in utter silence, he heard faint thumps: he knew the boat must be bumping gently against the dock, or a stone. He held the small copper coin clutched tight in his hand.
"Hello, sir," he said in a clear voice, though it trembled. He feared he was making himself too obtrusive to the ferryman. The giant loomed there, motionless. He seemed to be distracted; yet he'd already noticed the child, under the reeds. "Hello, my boy," he replied.
"Who are you?"
"Oh, I don't know," said the child.
"What, you don't know! Don't you have a name?"
The child tried to grasp what a name might be. "I don't know," he said again, quickly enough.
"You don't know! But you have to know what you hear when somebody waves at you or calls!"
"Nobody calls me."
"Nobody calls you when it's time to come home? When you're been playing outside and it's mealtime, or bedtime? Don't you have a father, a mother? Where is your home? Tell me."
Now the boy was wondering what a father might be, or a mother, or a home.
"A father, " he said. "What's that?"
The ferryman sat down on a stone near his boat. Though at first he had laughed a bit, now his voice came from less far away in the night.
"A father? Well, he's the one who takes you on his knees when you cry, who sits down beside you in the evening when you're afraid to go to sleep and tells you a story."
The boy didn't answer.
"True, often children haven't had a father," the giant went on, as though reconsidering. "But then, they say, there are sweet young women who light the fire so you can sit down close to it, and who sing you a song. If they go away awhile it's only to cook some food; you can smell the oil heating in the pan."
"I don't remember that either," said the boy in his light, crystal voice. He had drawn closer to the ferryman, who now fell silent; he could hear the man's breathing, slow and even. "I need to cross the river," he said. "I have enough to pay the fare."
The giant bent down and scooped him up in his enormous hands. After setting him on his shoulders, he stood up and climbed down into the boat. It gave way a little under his weight. "All right, let's go," he said. "Hang on tight to my neck!" With one hand he gripped the child by a leg, and with the other he stuck the pole in the water. In a sudden movement, the boy embraced the ferryman's neck, and let out a sigh. Now the giant was able to grasp the pole with both hands; he pulled it out of the mud, and the boat slipped away from the shore. The water rushed more deeply under the glimmering, into the shadows.
A moment later a finger touched his ear. "Listen, " said the child, "do you want to be my father?" But he broke off right away, his voice choked by tears.
"Your father! Why, I'm only the ferryman! I never stray far from the riverbank."
"But I"d stay with you here, along the river."
"To be a father, you have to have a home, don't you understand? I don't have one. I live in the rushes along the bank."
"I'd be so glad to stay near you, along the bank!"
"No," said the ferryman, "it isn't possible. And anyway, look!"
What must be seen is this: the boat seems to sink more and more beneath the man and the child, whose weight keeps increasing by the second. The ferryman labors to push the skiff forward, as water keeps pouring in over the sides. Currents swirl through the hull, reaching the giant's thighs. In his huge legs he senses that the curved planks are giving way. Even so the boat doesn't founder; instead it seems to melt into the night. The man is swimming now, with the little boy still clinging to his neck. "Don't be afraid," he says. "The river isn't that wide. We'll get there soon."
"Oh please, be my father! Be my home!"
"You have to forget all that," the giant answers under his breath. "You have to forget those words. You have to forget all words."
He clasps the small leg - immense already - in his hand again, and with his free arm he swims in the limitless space of clashing currents, of yawning abysses, of stars. 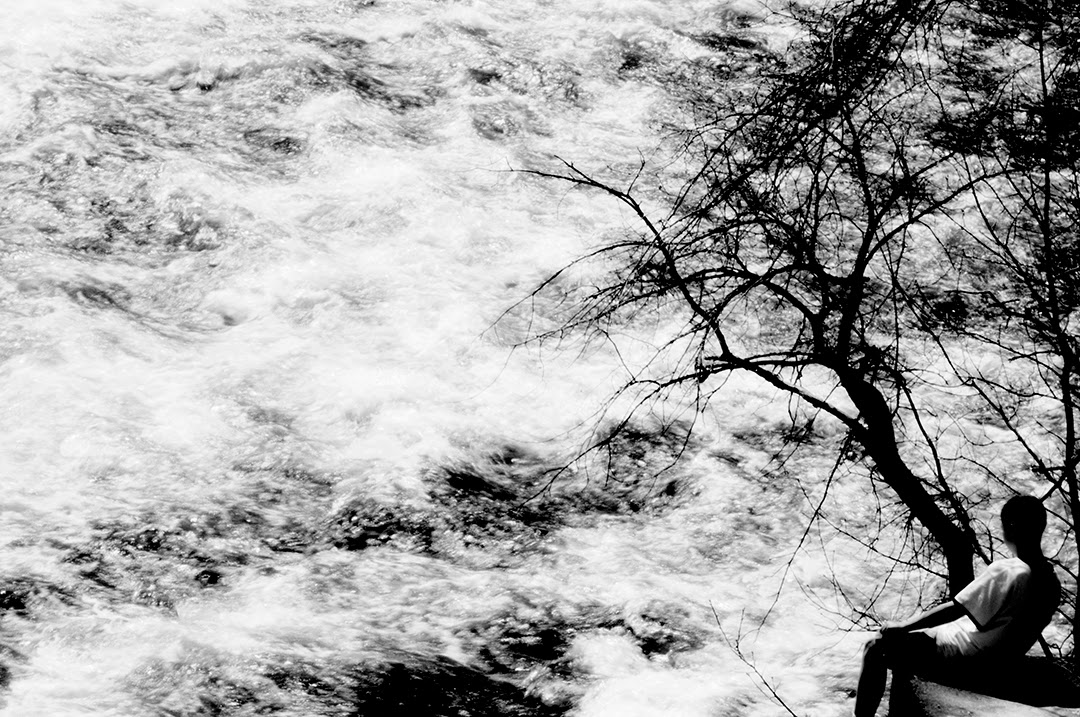 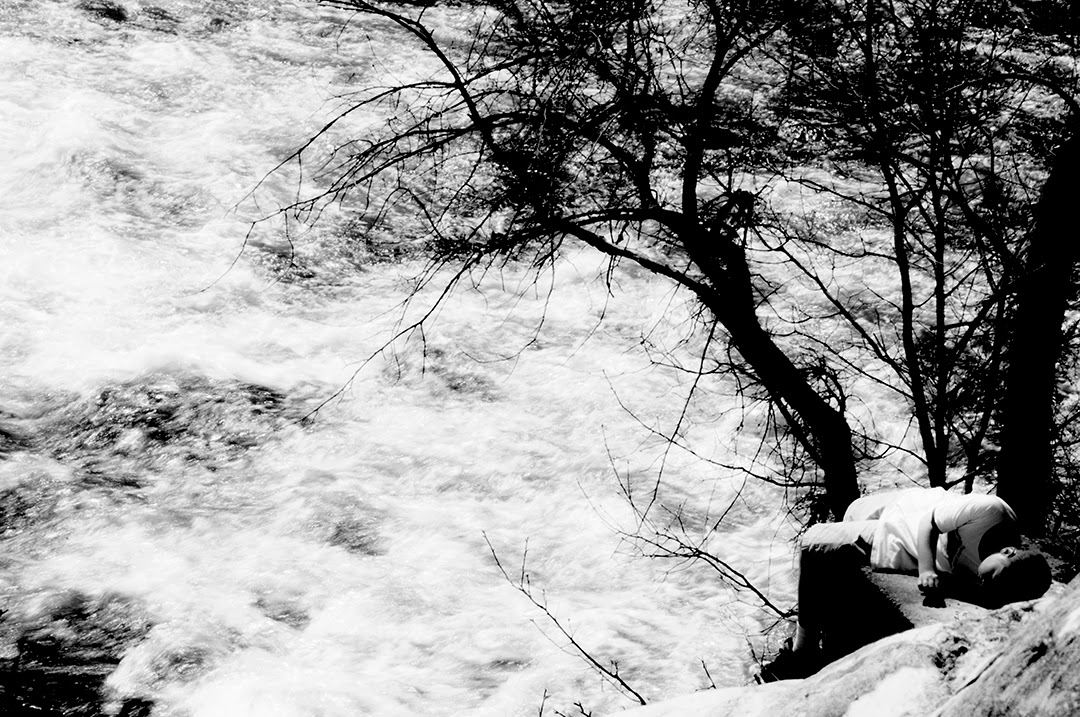 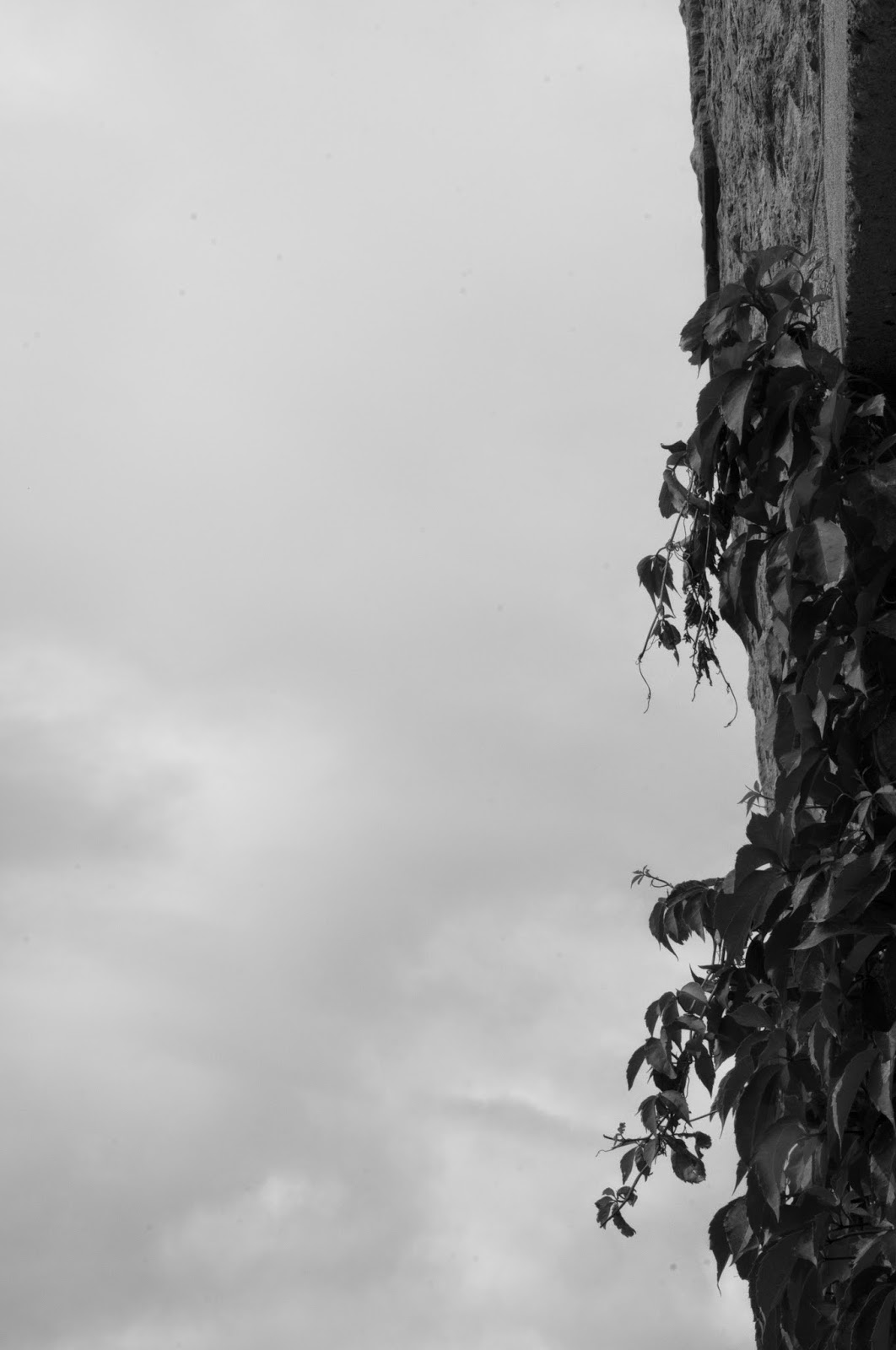 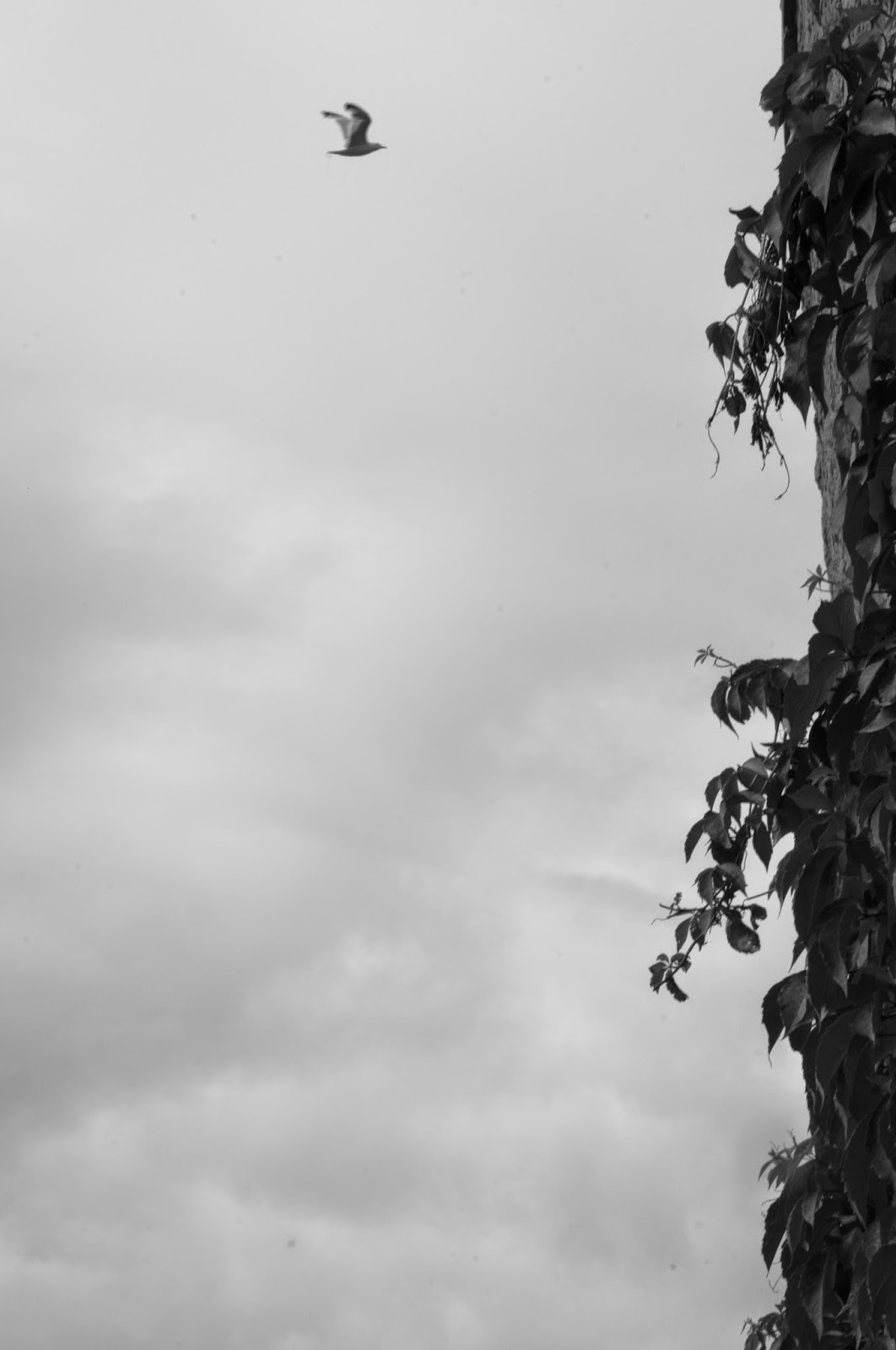 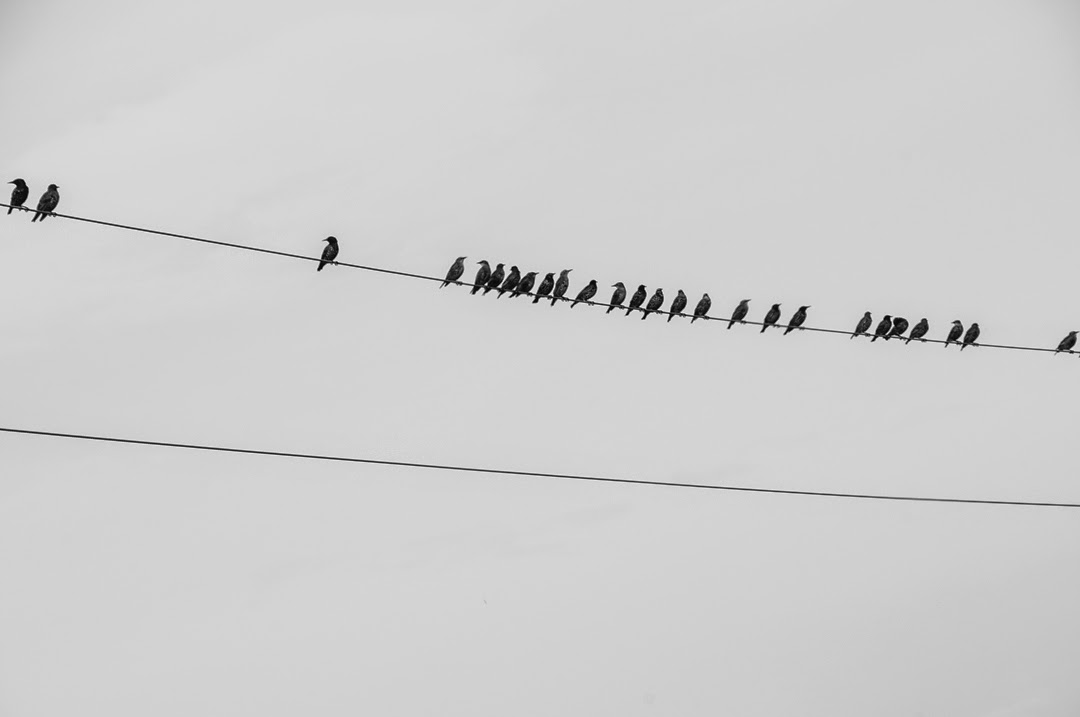 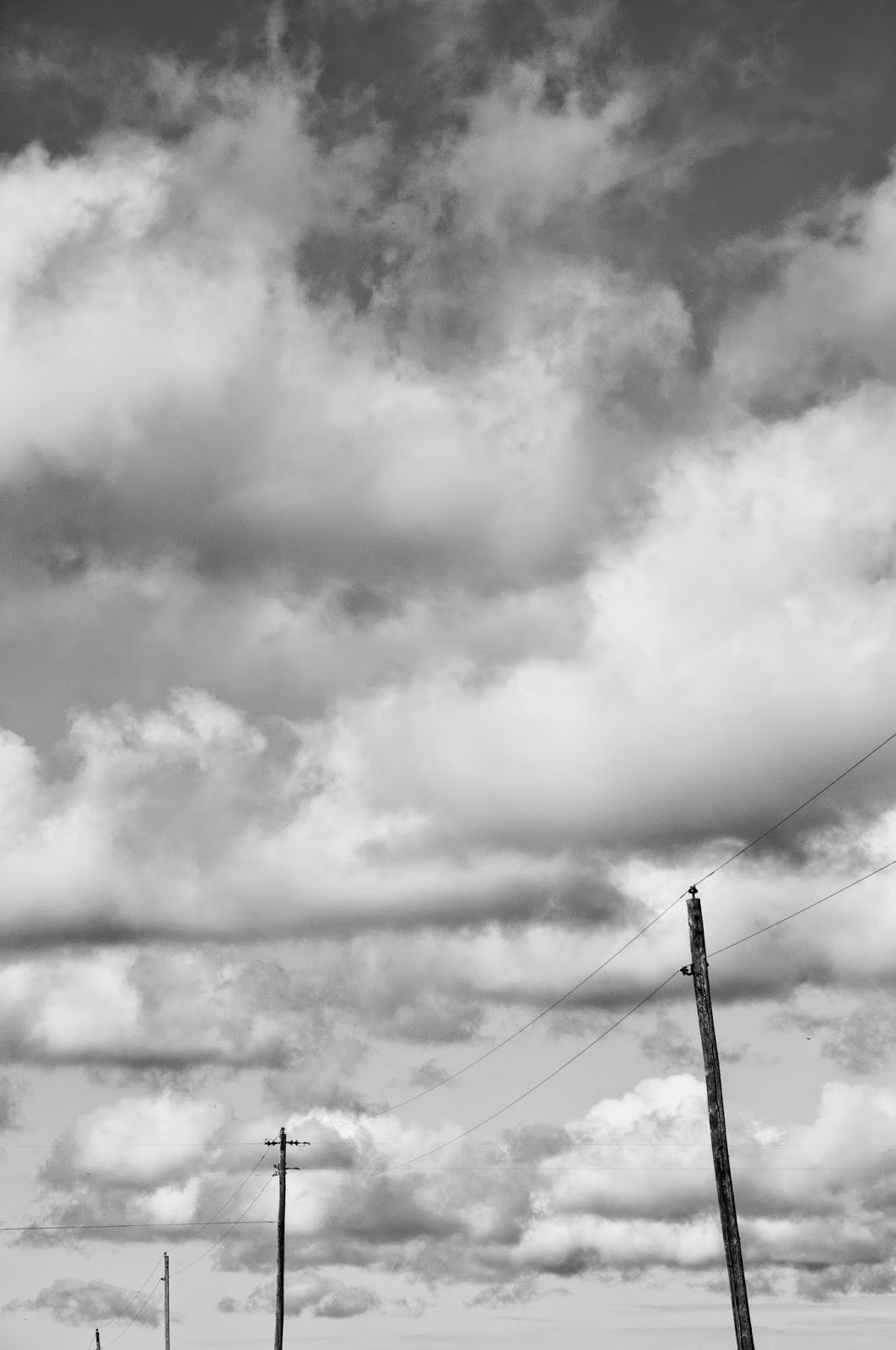 in each imperfect image the perfect world hovers 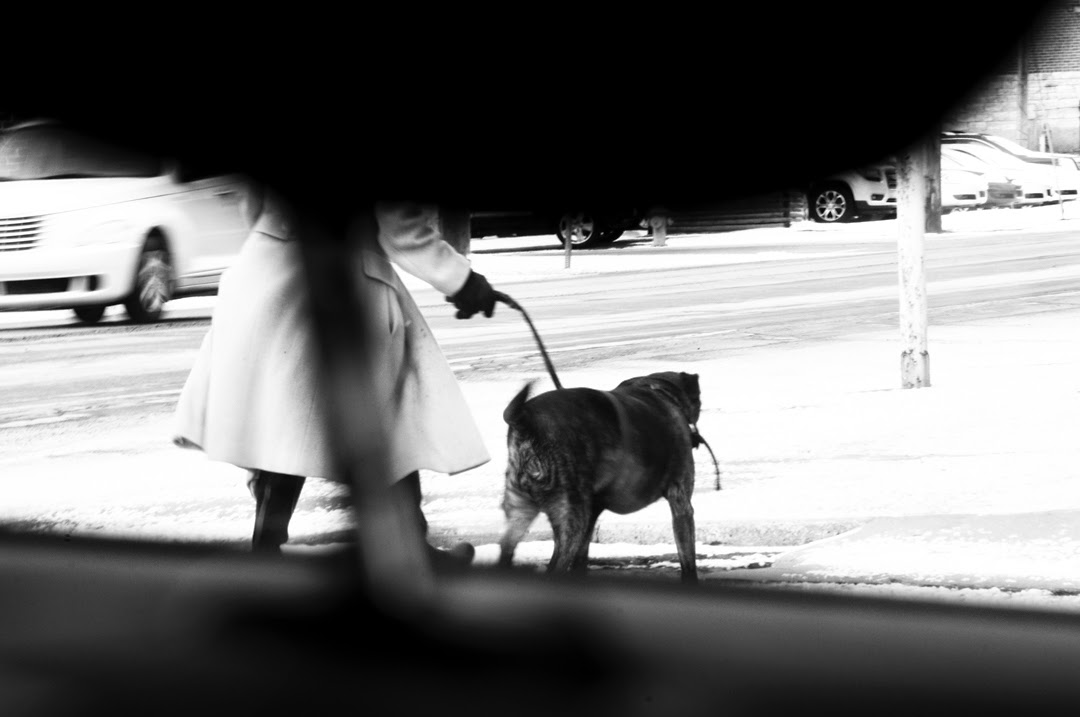 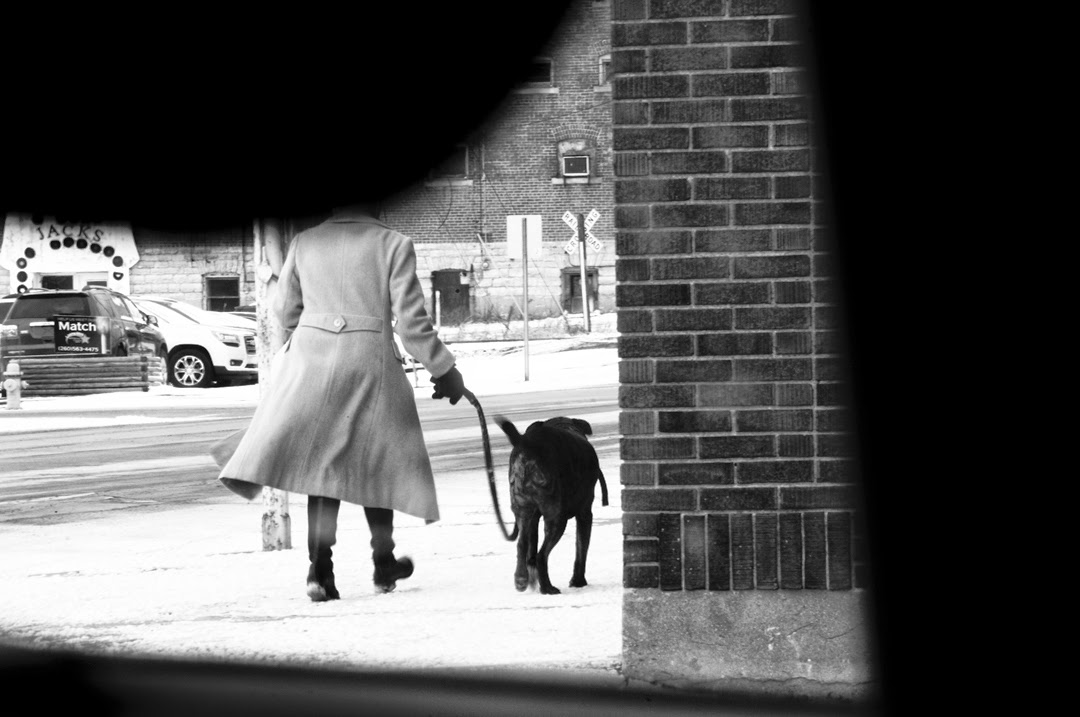 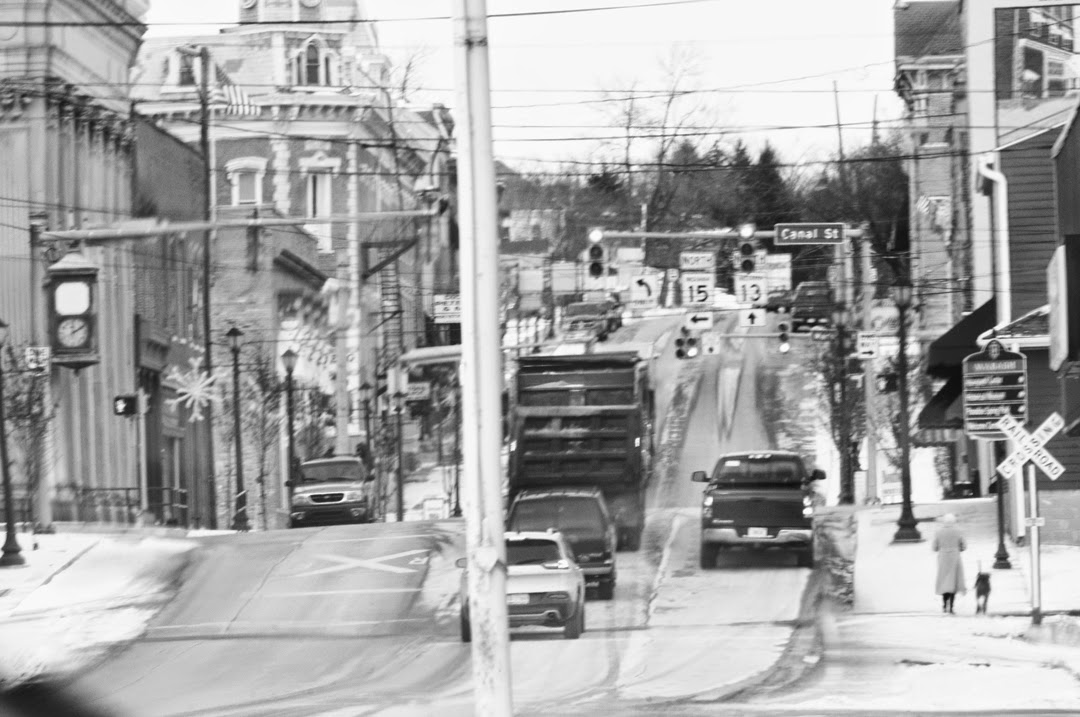 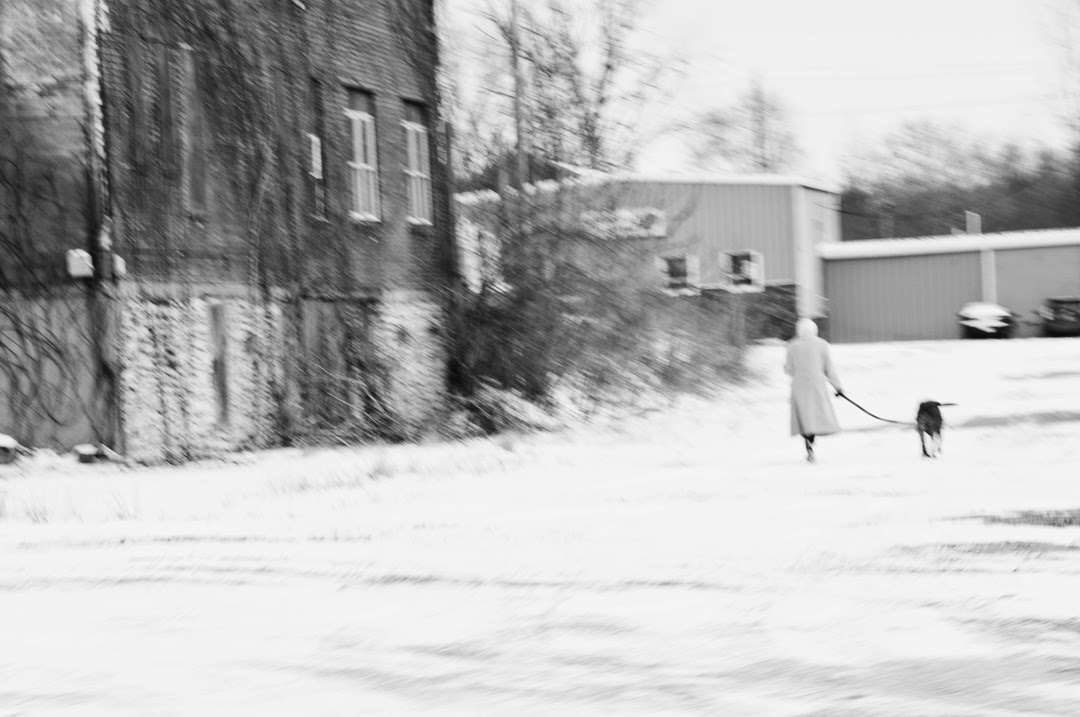 "a congress a quiet congress" 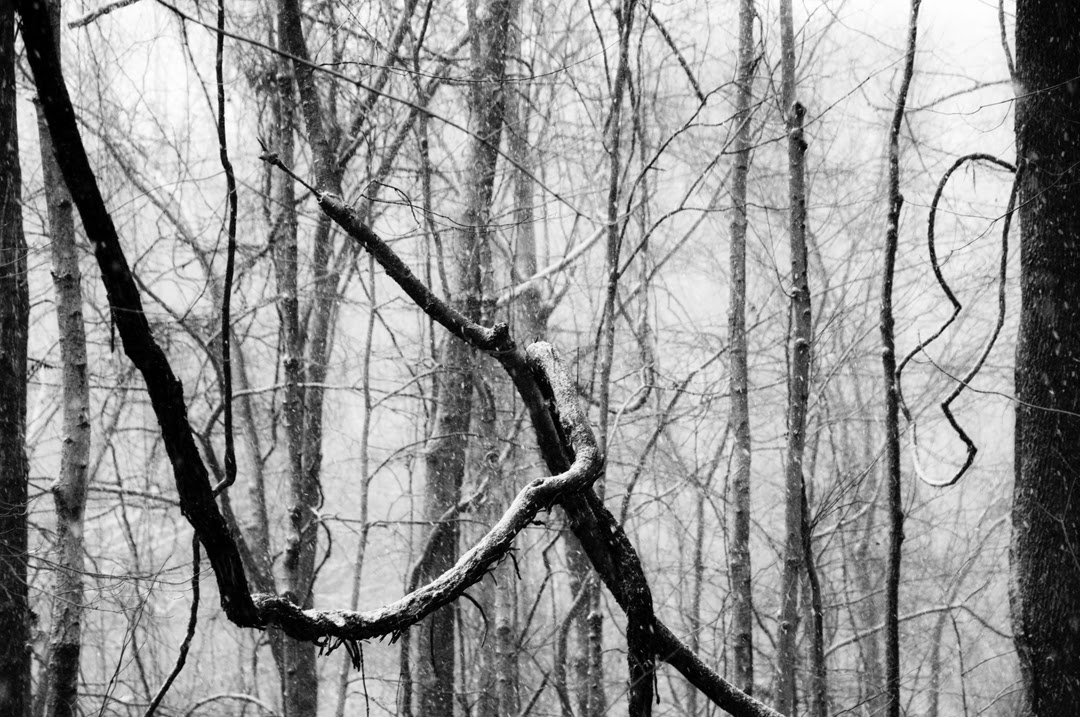 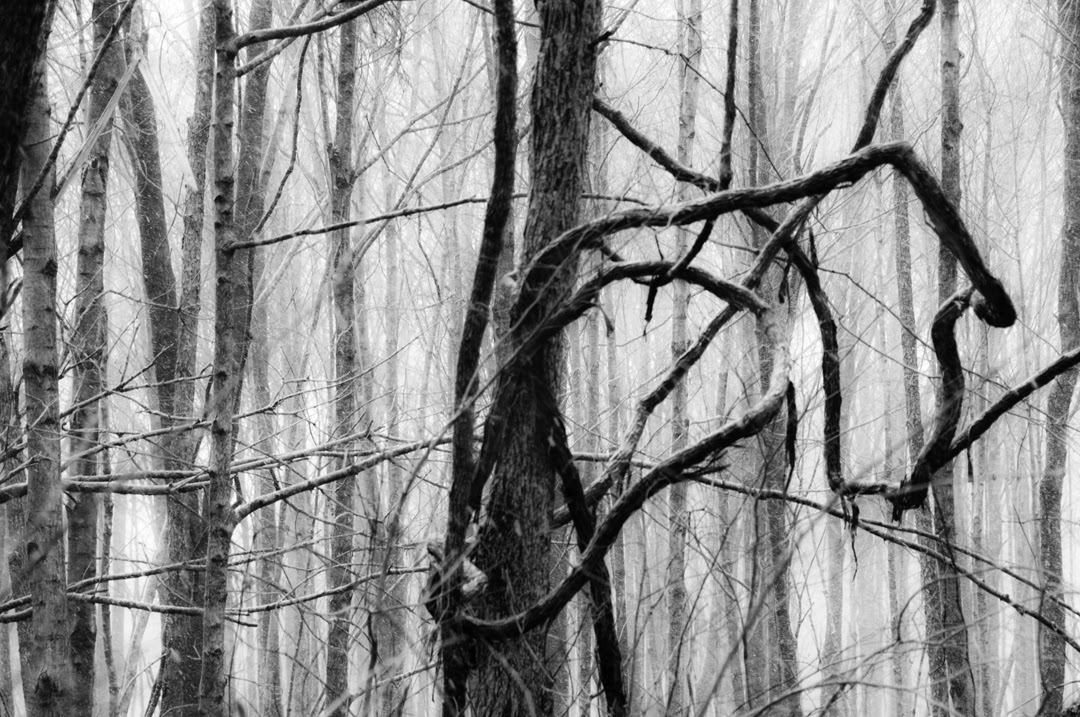 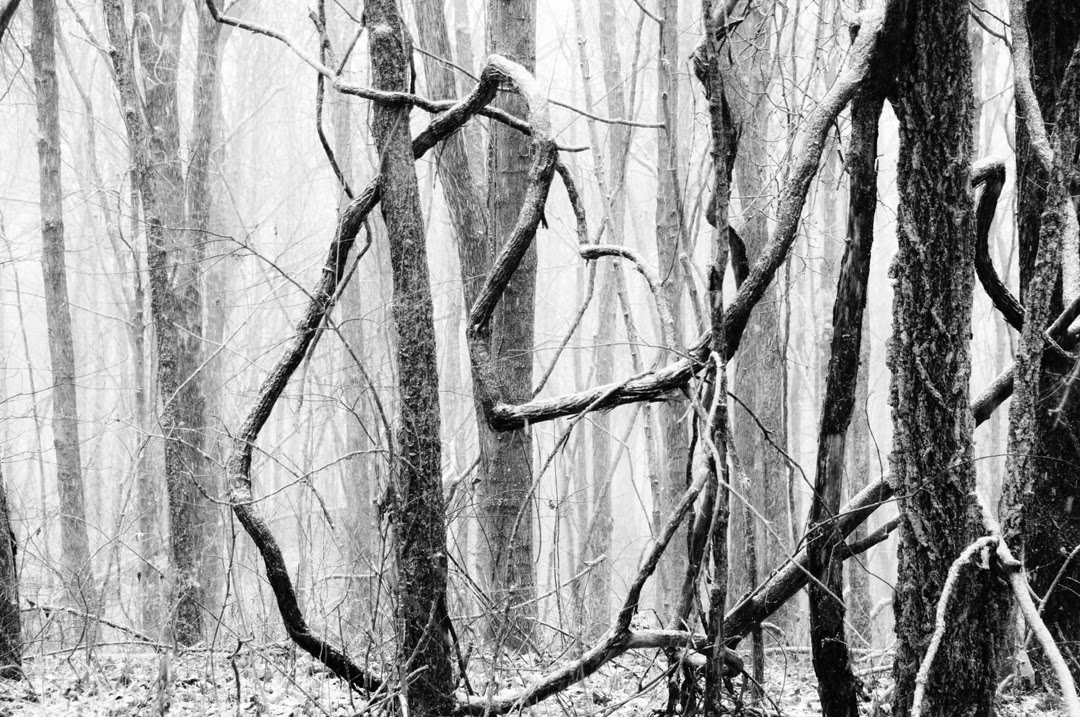 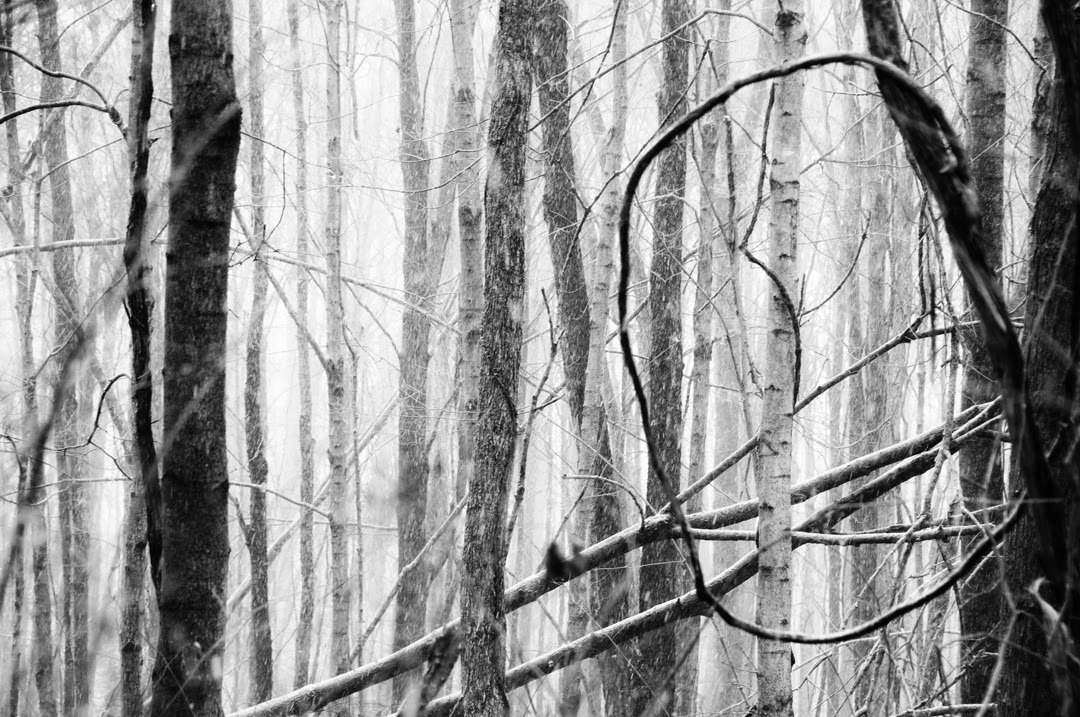 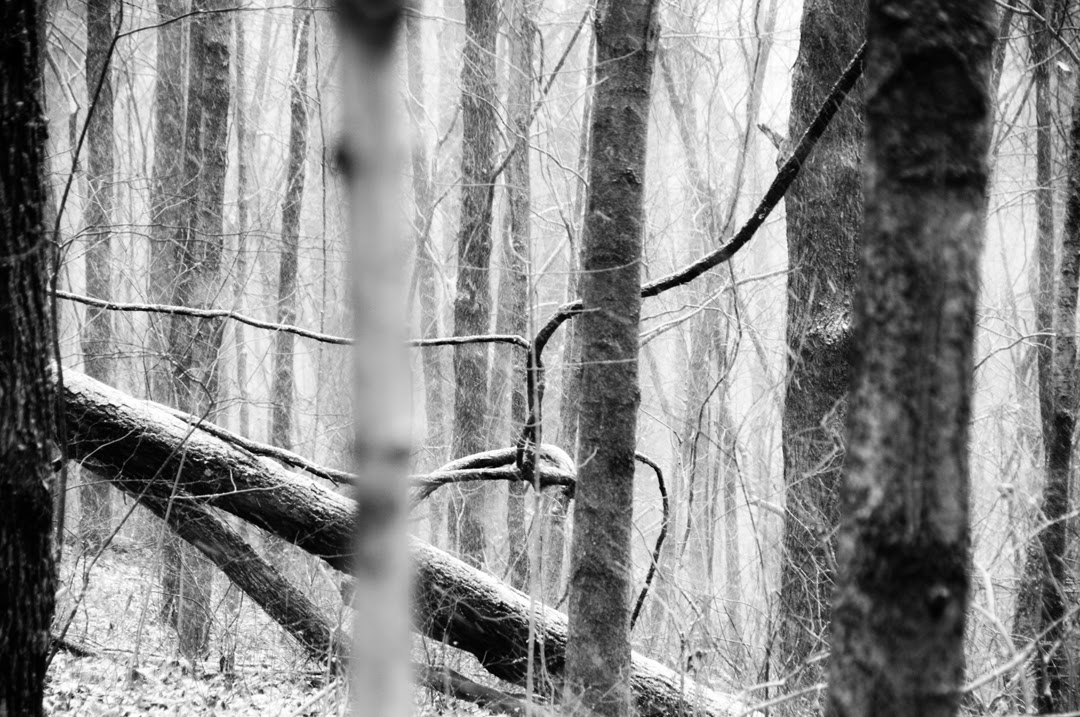 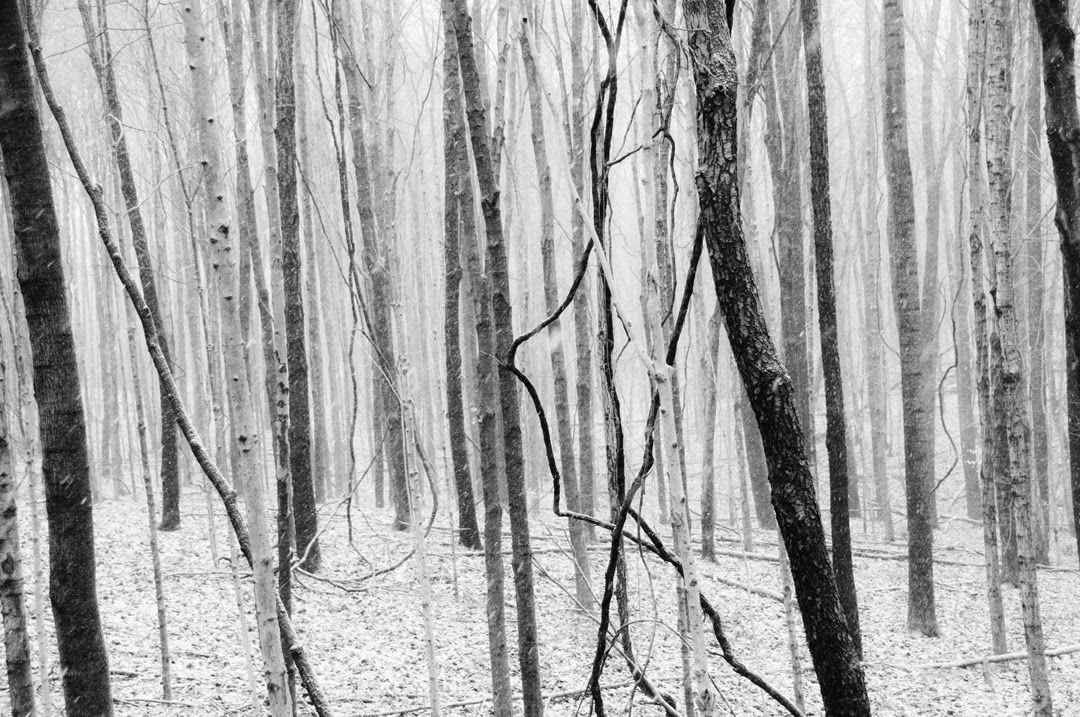 ...this repose this calm
this being fills the night of the living woods