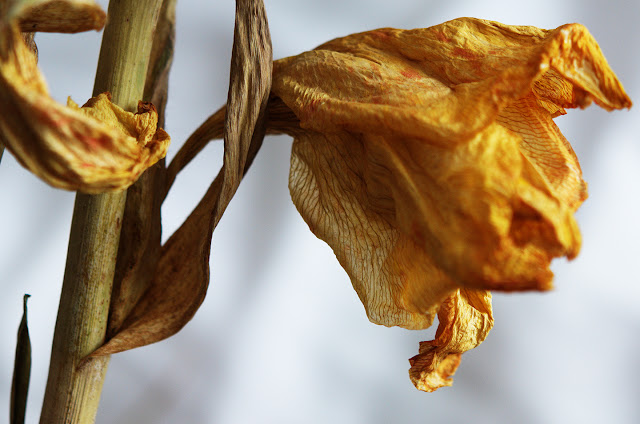 “Color is the place where our brain and the universe meet.” John Berger quoting Cezanne.
deciding what and where colour is
Posted by erin at 2:51 PM

Labels: what is this elusive station? 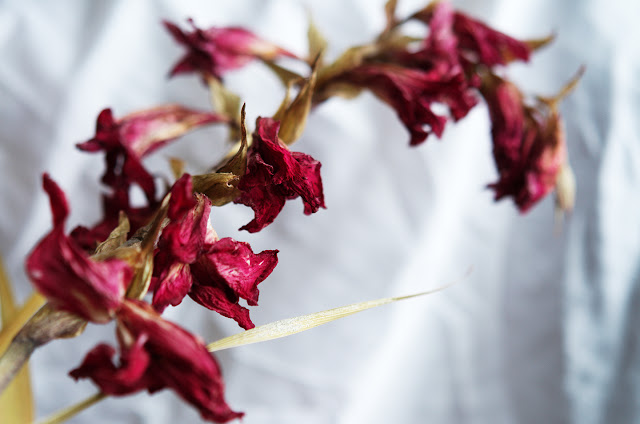 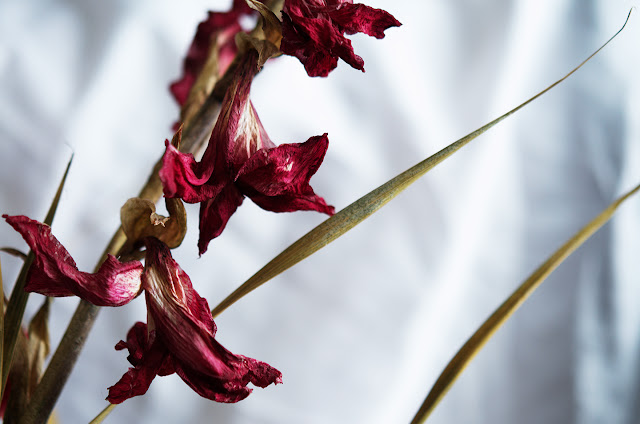 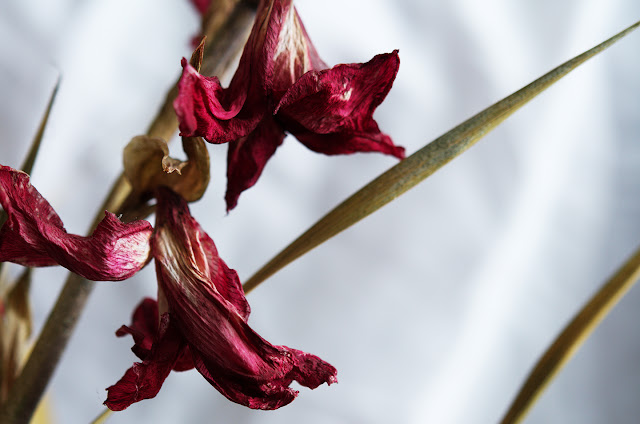 "The effect of color has real power....So much power that, in certain lights, it seems to become a substance. Once when I found myself in the chapel, I saw on the ground a red of such materiality that I had the feeling that the color was not the effect of light falling through the window, but that it belonged to some substance. This impression was reinforced by a particular circumstance: on the floor in front of me there was some sand in a little pile that the red was resting on. That gave me the effect of red powder so magnificent that I have never seen the like in my life." Matisse 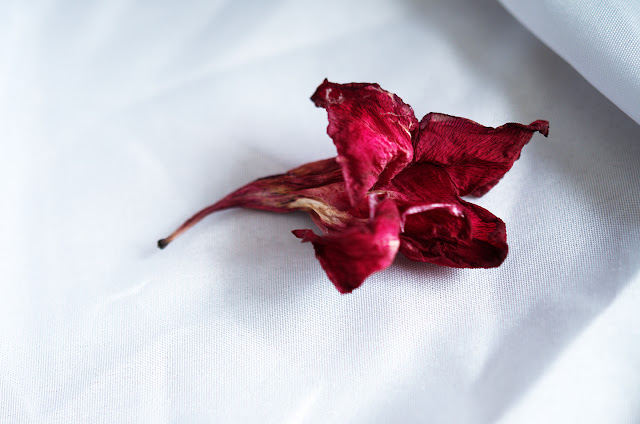 deciding what and where colour is

Red Thought within a Gladiolus Blossom by James Owens

--after a photograph by erin wilson

The image is a garden inside the garden.

Eros as shimmer
as blood unfurls
through the wall of this wound
that opens the air like a sex.

The strokes of her looking
breathe
the petals to further opening and opening
and un-
fold
membrane contour texture.
Different wet reds shine.

All this from dirt and sun and water
dust the flower has healed
sepal
ovule
anthers laden dark
nudge of a cell upward
any touch would soft to bursting
and scatter sperm
inside the four chambers of the stone.
Posted by erin at 8:43 PM

Labels: what is this elusive station? 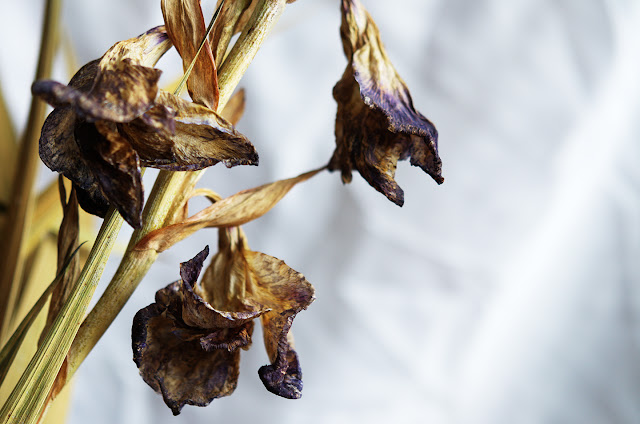 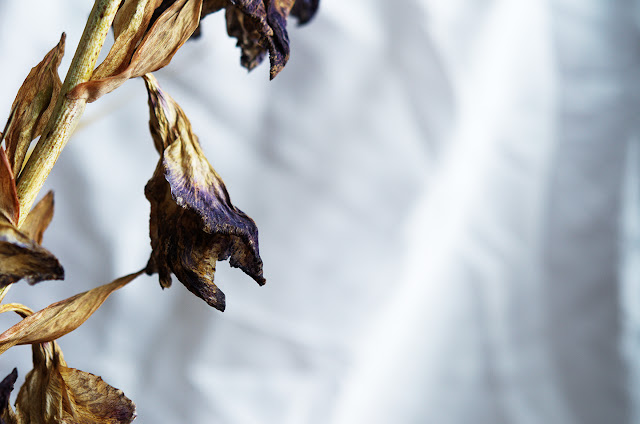 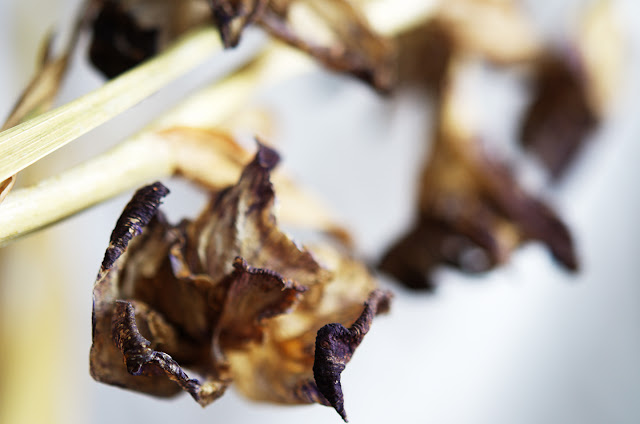 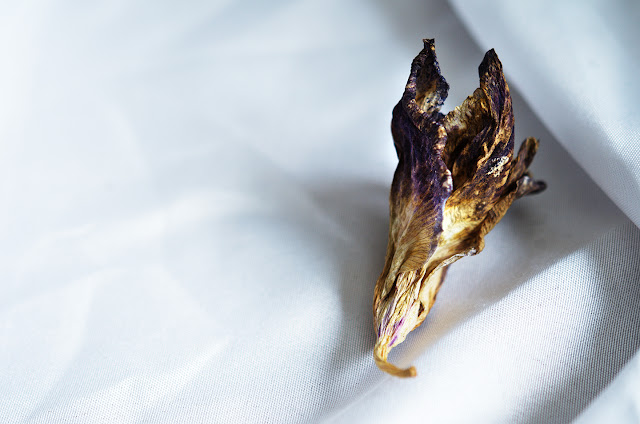 
deciding what and where colour is
Posted by erin at 8:47 PM