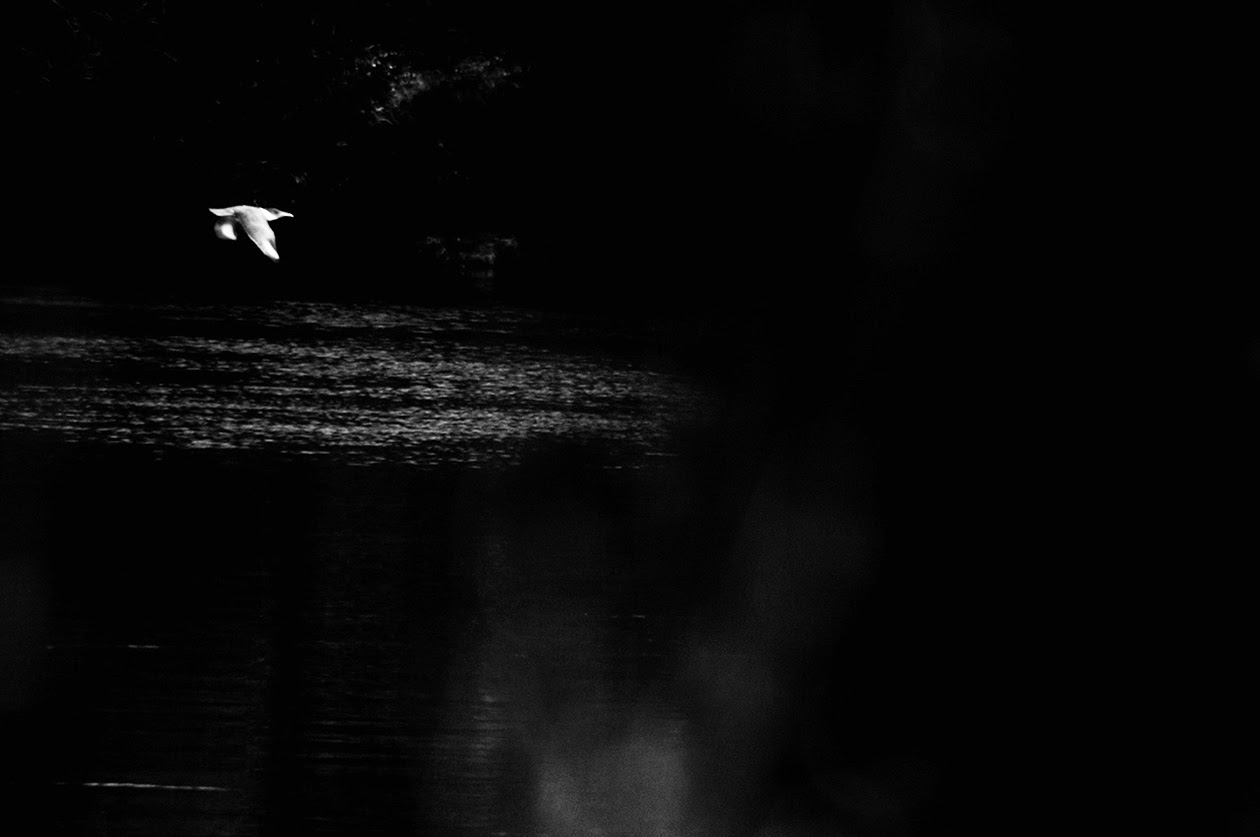 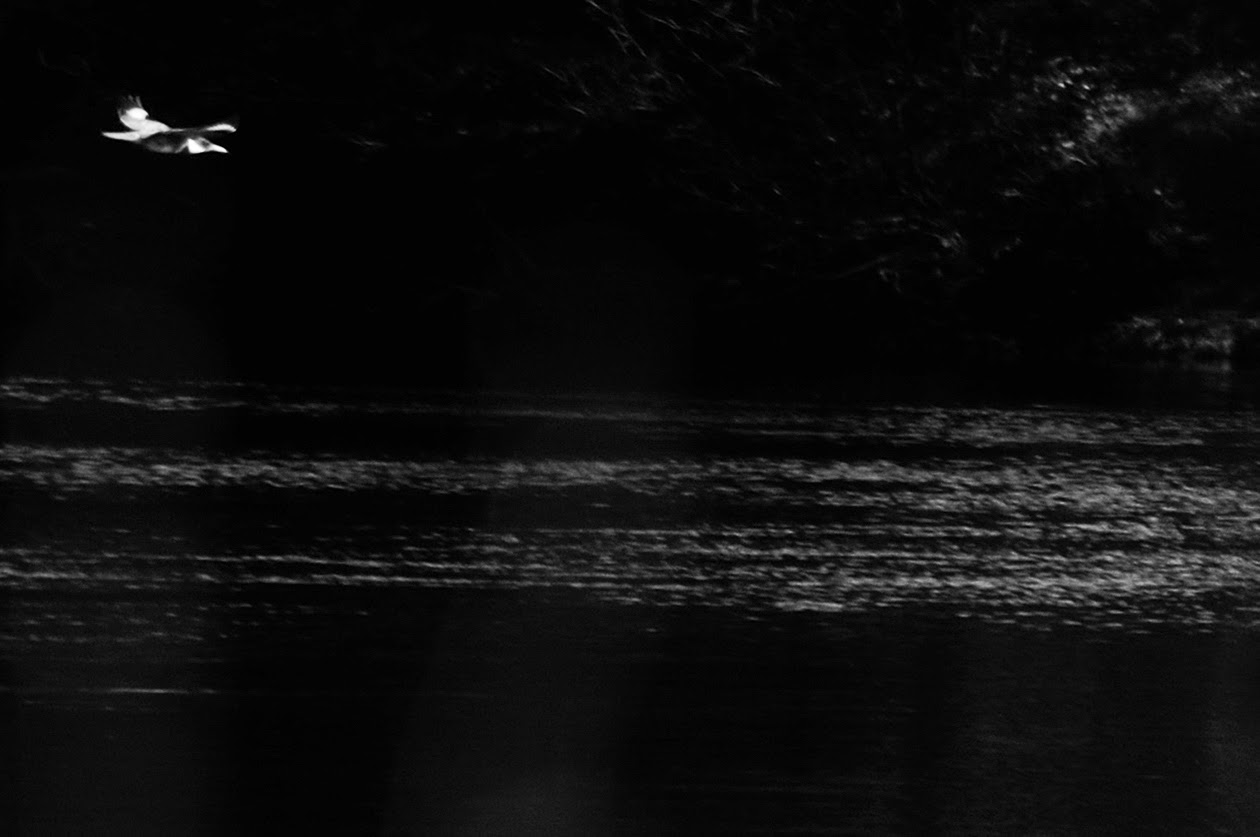 As tumbled over rim in roundy wells
Stones ring; like each tucked string tells, each hung bell's
Bow swung finds tongue to fling out broad its name;
Each mortal thing does one thing and the same:
Deals out that being indoors each one dwells;
Selves — goes itself; myself it speaks and spells,
Crying Whát I dó is me: for that I came. 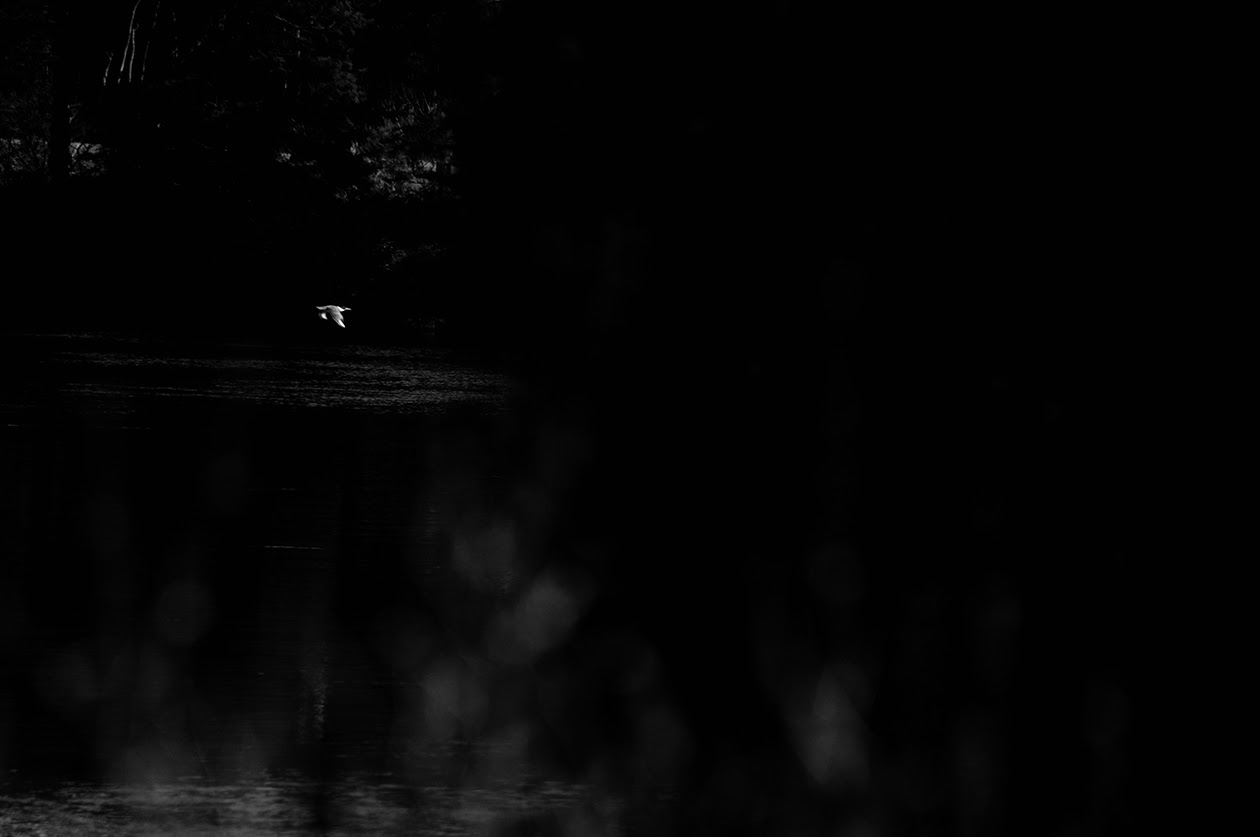 from "As Kingfishers Catch Fire" by Gerard Manley Hopkins

when the crow unseats the raven 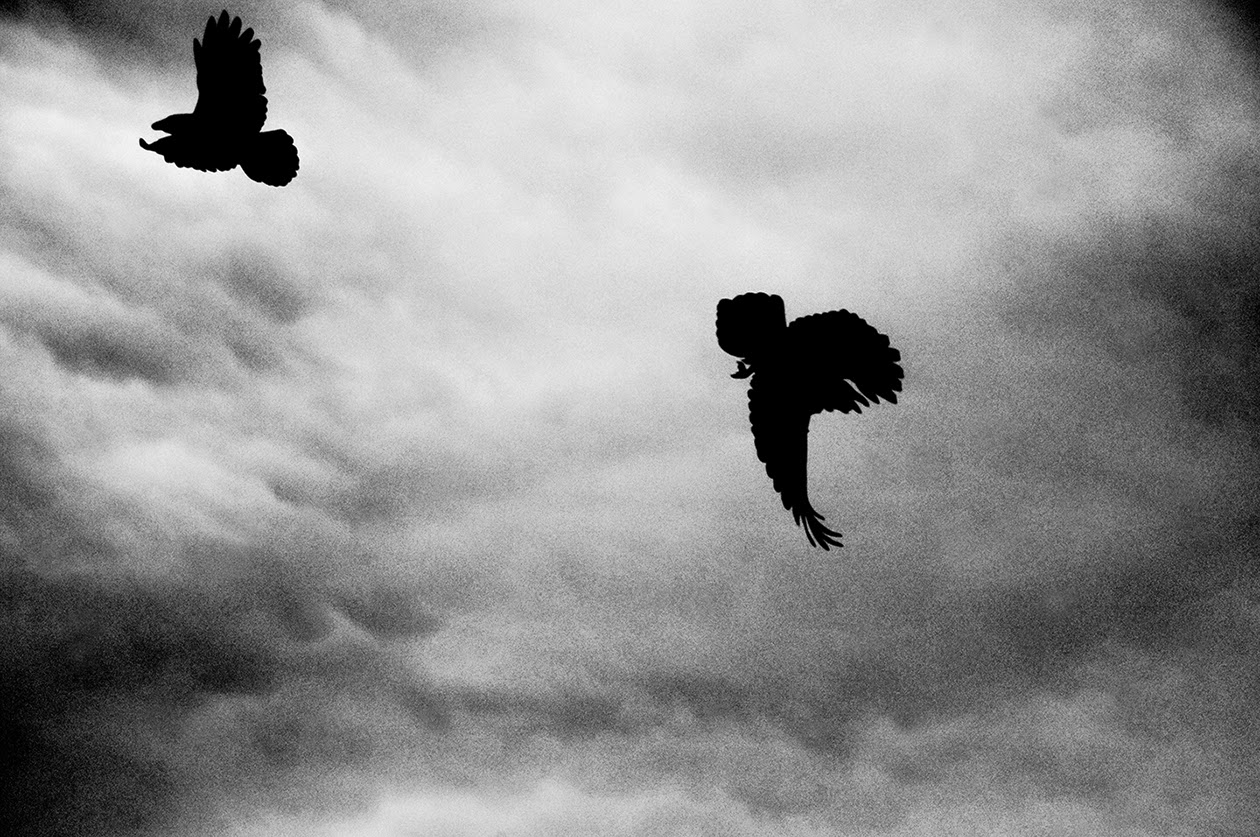 "The World as Will and Representation" by Hayden Carruth

When I consider the children of the middle class
as representations of phenomena to my subject sense
I can hardly see them at all, they fade
into the shrubbery, of which a superabundance
is sui generis their world. I am likely to be overwhelmed,
or distracted, leaning my mind on some green bosom.
But then they are things-in-themselves, these children,
and their glee is a thing-in-itself, their exuberance
as they terrorize one another, wiping themselves out
in a continuum of destruction, themselves
as surrogates of parents. But the parents remain
representations, never things-in-themselves, but only
shadow-figures taking out the garbage; and thus
the Will of Schopenhauer's essay leaps out at me
in children-in-themselves, starker than stones or stars,
so that i cower; for the future is theirs, day by day
they remove it from the plastic wrap of not-being
and leave it on the death-strewn lawns. Yes, if will
is all we know of ourselves as things, and thence
of all things, how can I not infer a radical divergence
of degree between everything else and children? The spirea
dies, the little nebulae of viburnum wink out in willing
whatness, but the children's shrieks of bliss and triumph
are merciless, raging from another world, another time,
in casualties I cannot properly discern or identify,
so that all understanding is blocked and thrust back
as mere knowledge, odious data, nauseating demonstrations,
these relentless present children of the middle class.
Posted by erin at 9:29 PM 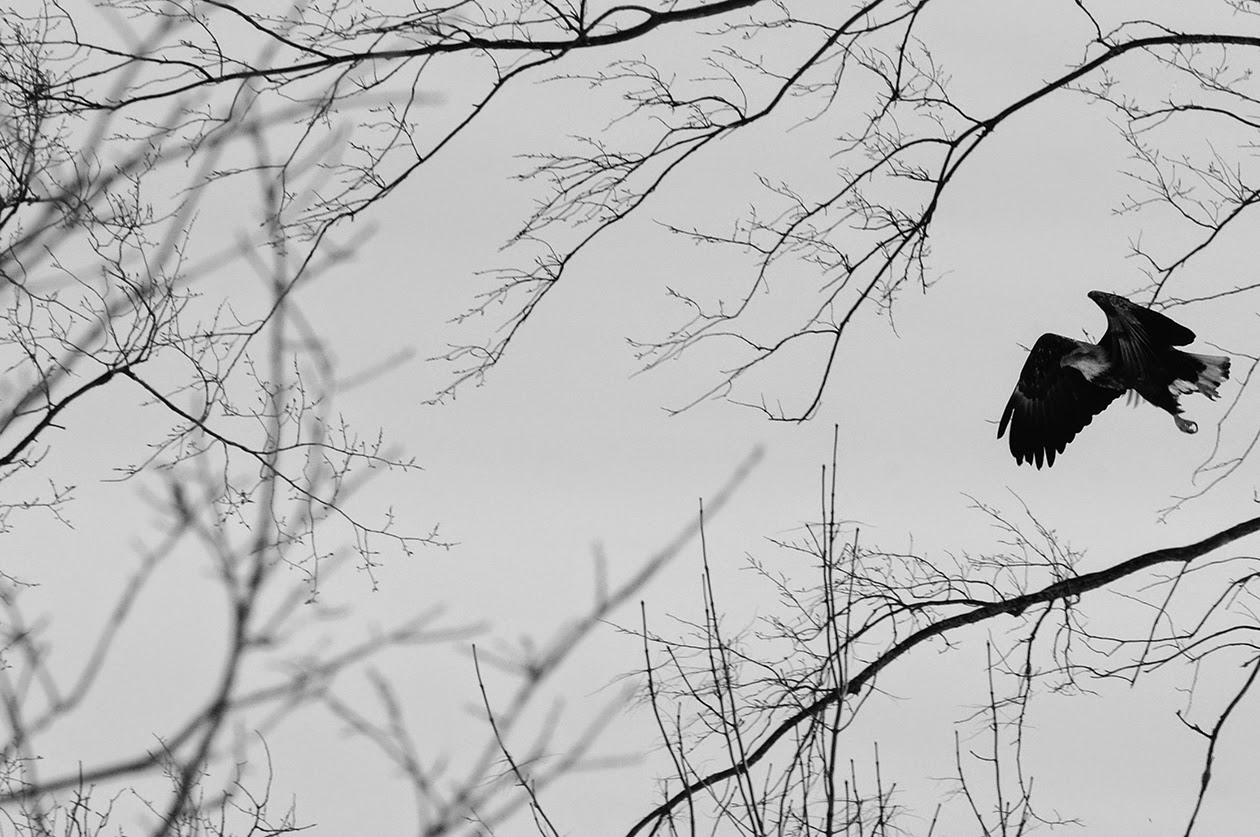 "The poem is for us what instinct is for animals, a continuing and chiefly unthought corroboration of essence..."

from "The Impossible Indispensability of the Ars Poetica" by Hayden Carruth 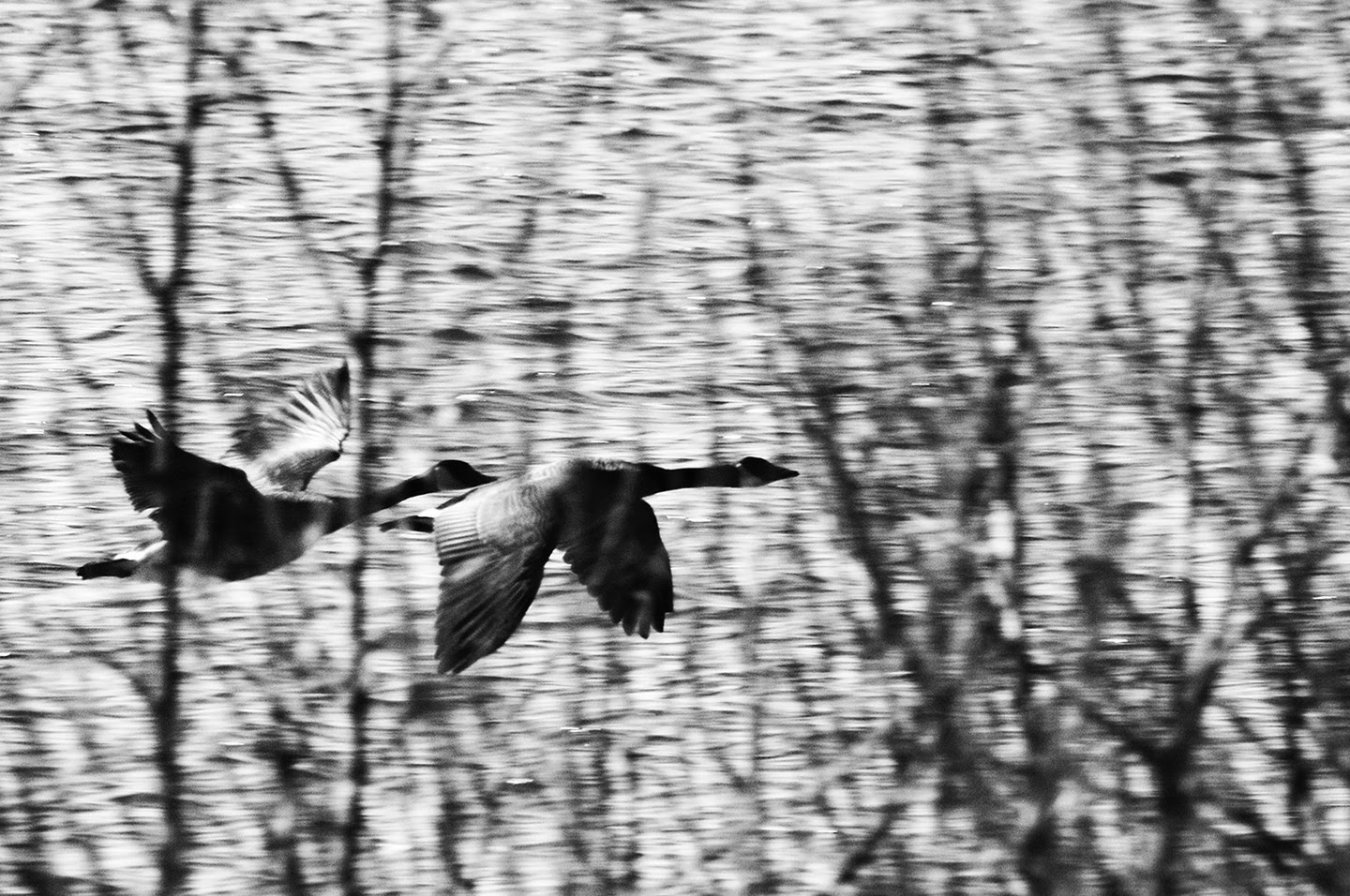 the ditches are filled with run-off

the fields are flooded

all the dirty water glimmers

the geese have returned


the geese have returned!

and all the dirty water glimmers!

the fields are flooded!

the ditches are filled with run-off!


ask yourself what you need

take this, nothing more 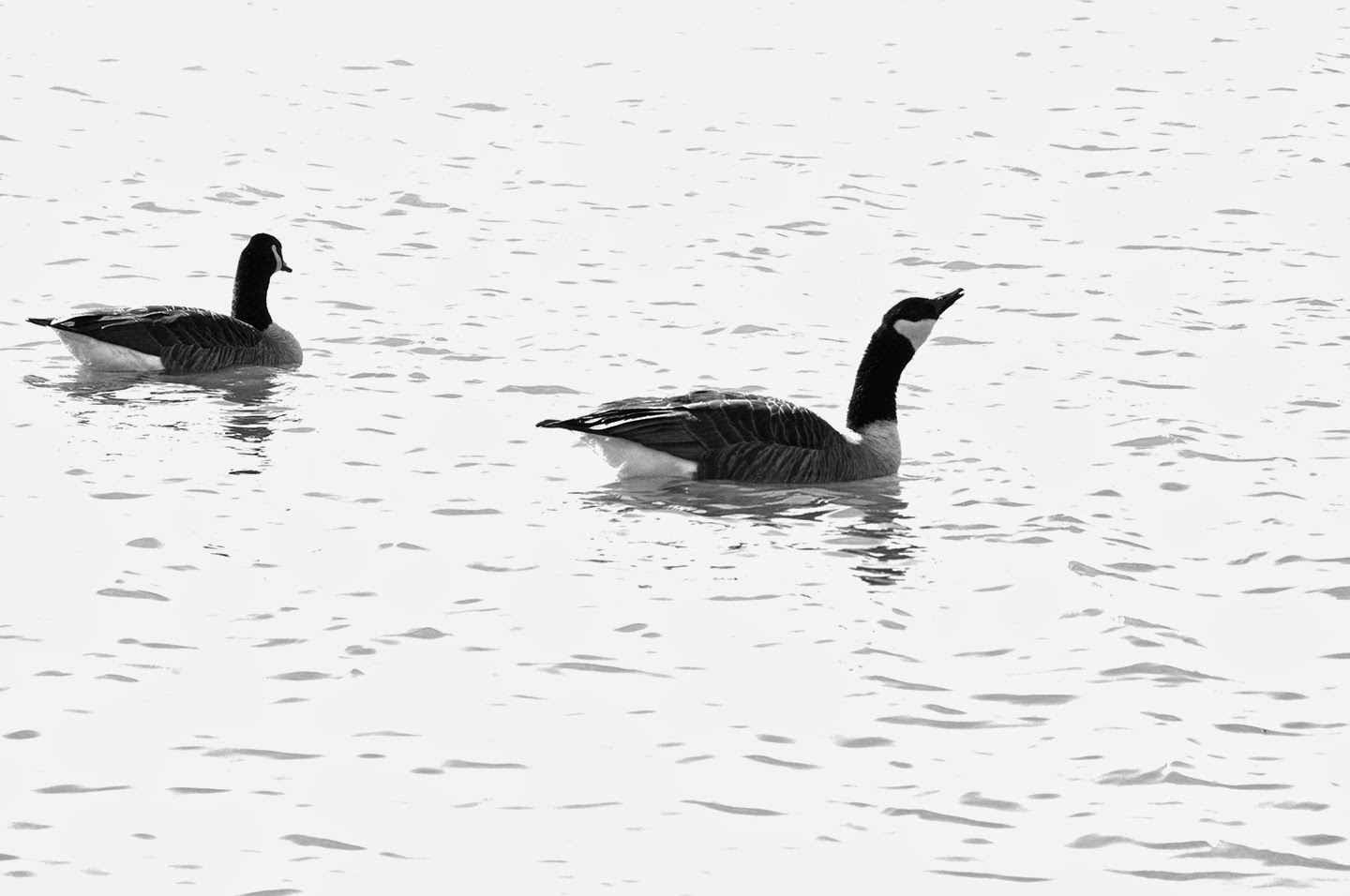 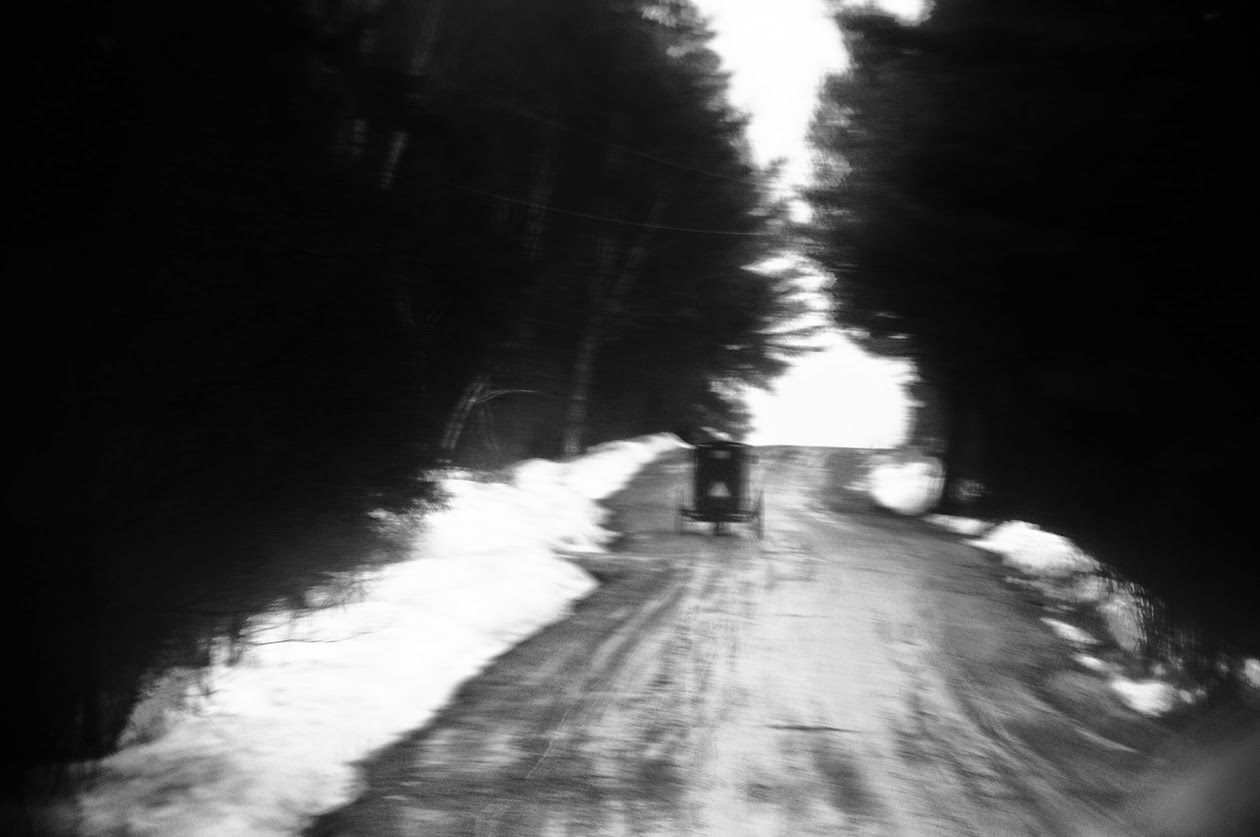 "We all want progress. But progress means getting nearer to the place where you want to be. And if you have taken a wrong turning, then to go forward does not get you any nearer. If you are on the wrong road, progress means doing an about-turn and walking back to the right road; and in that case the man who turns back soonest is the most progressive man." 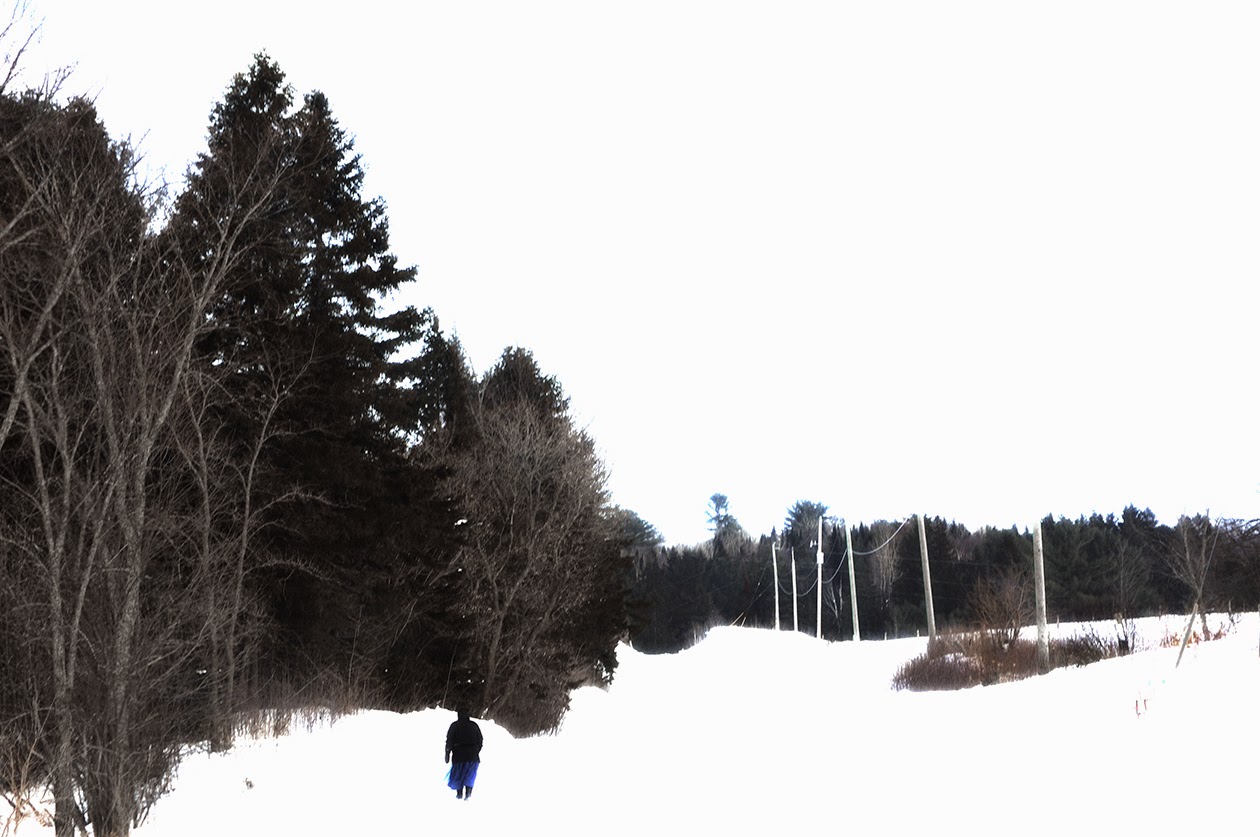 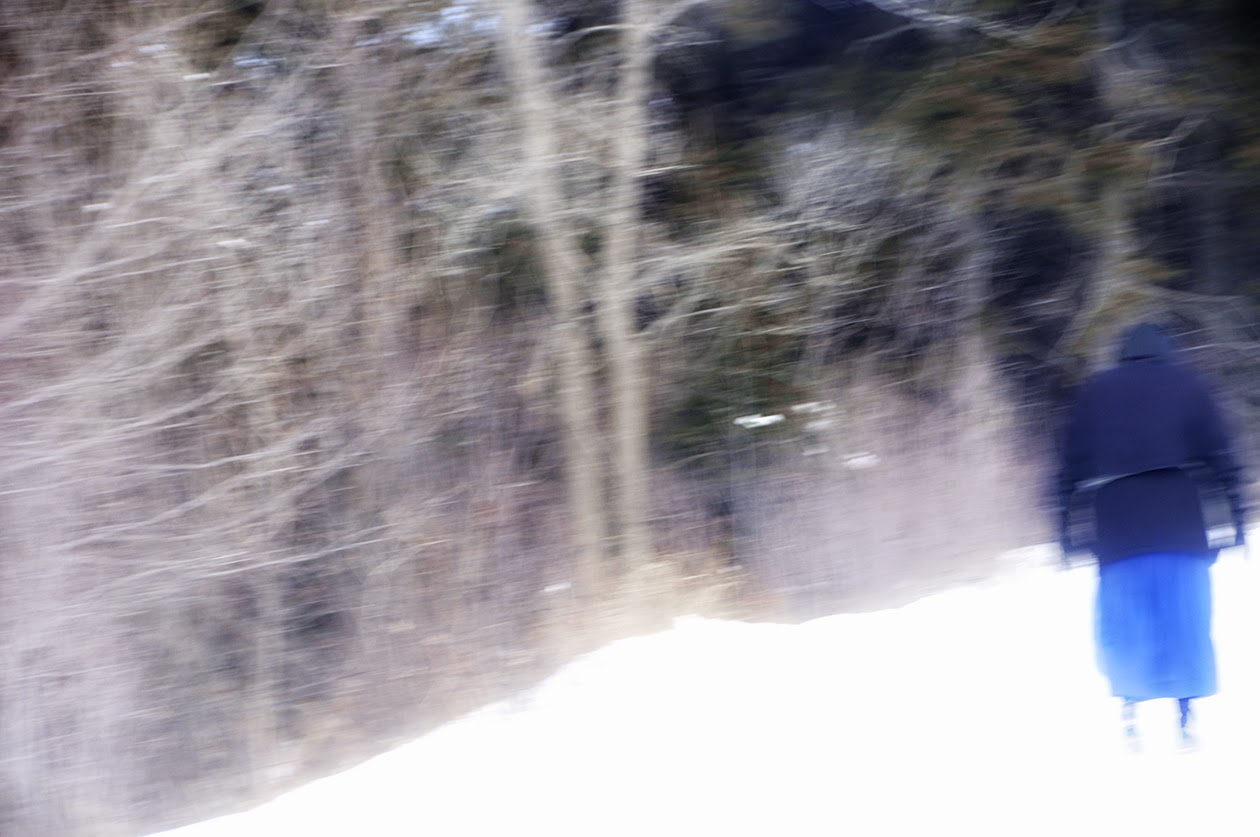 "Again the fields are strange with frost."

("Translation" by Willem van Toorn, translated by Craig Raine)
Posted by erin at 10:36 AM

a bend in the road 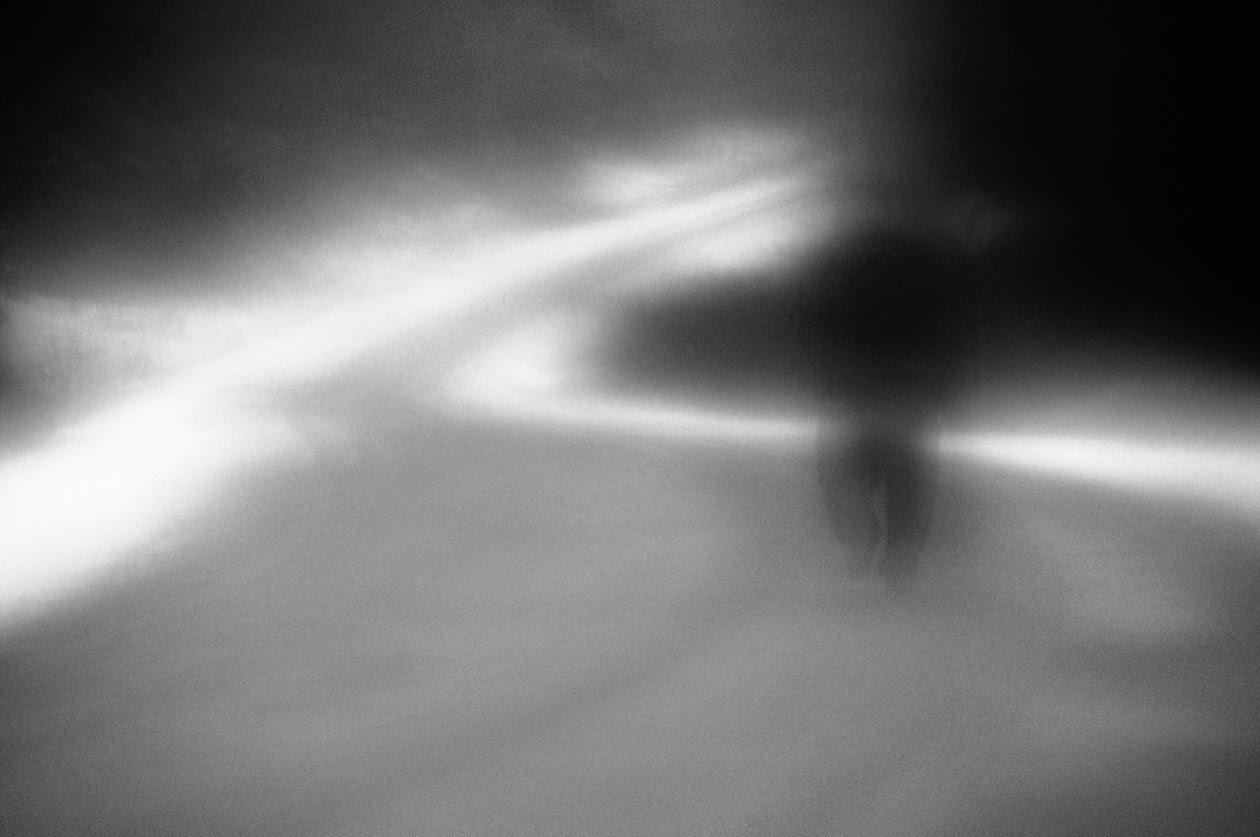 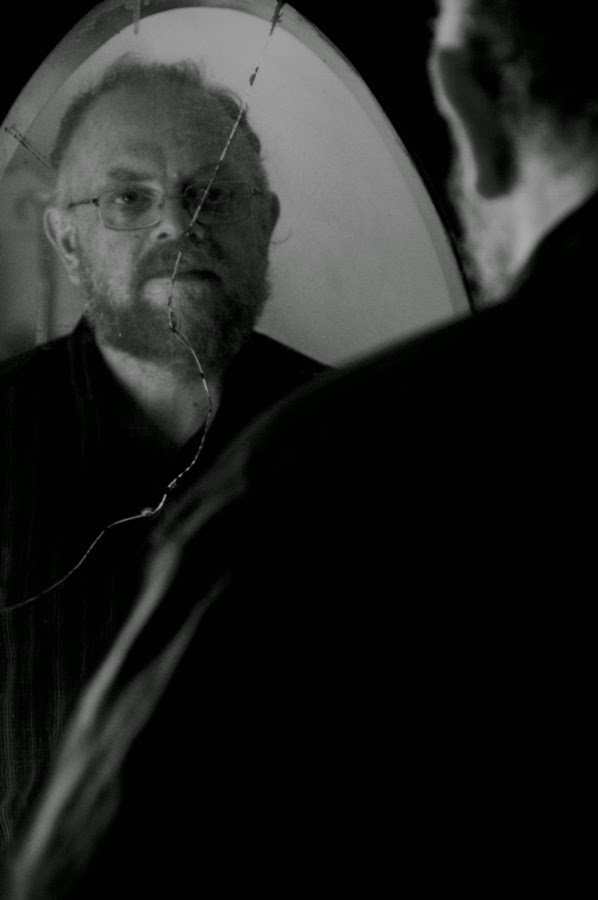 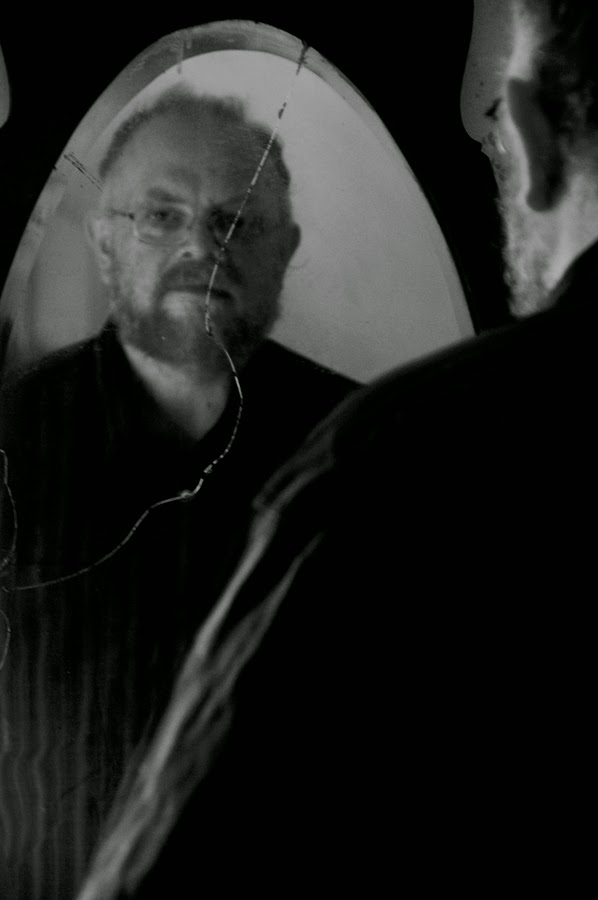