a cold sheen on water 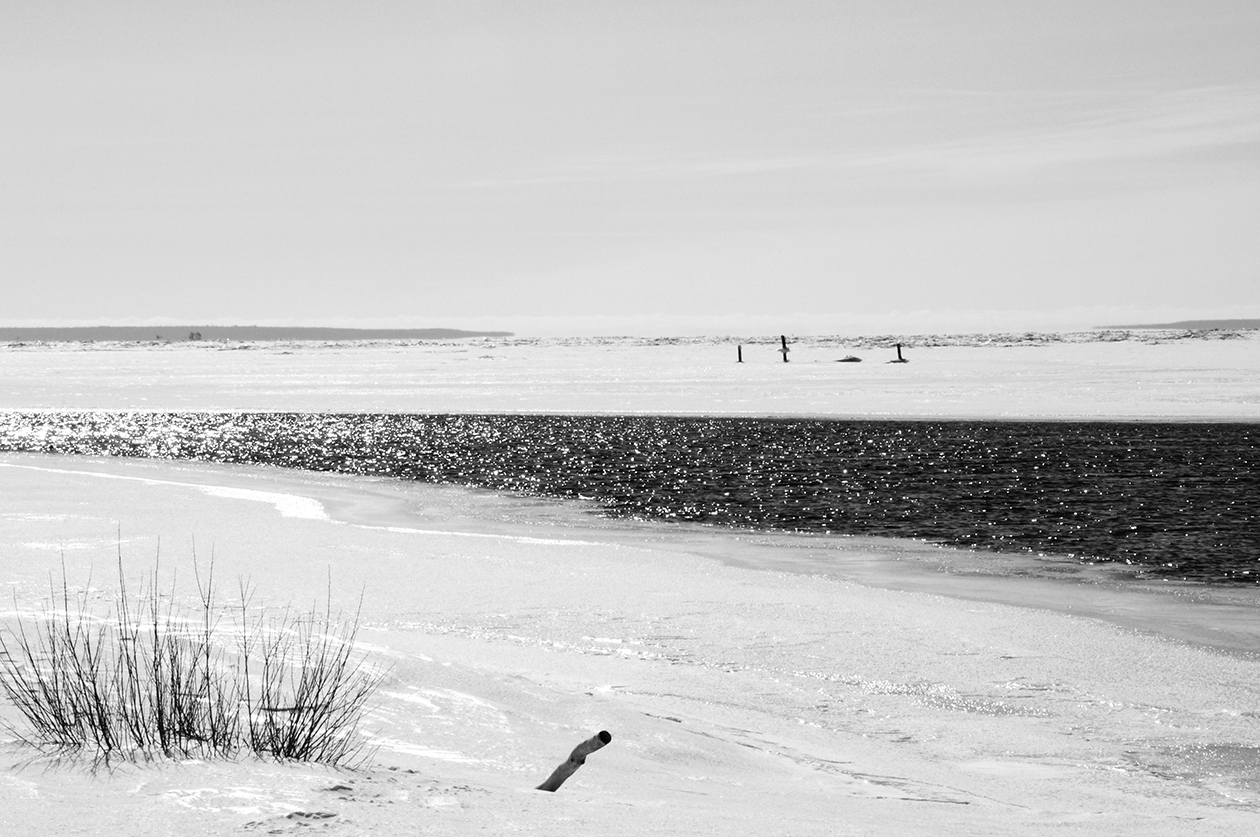 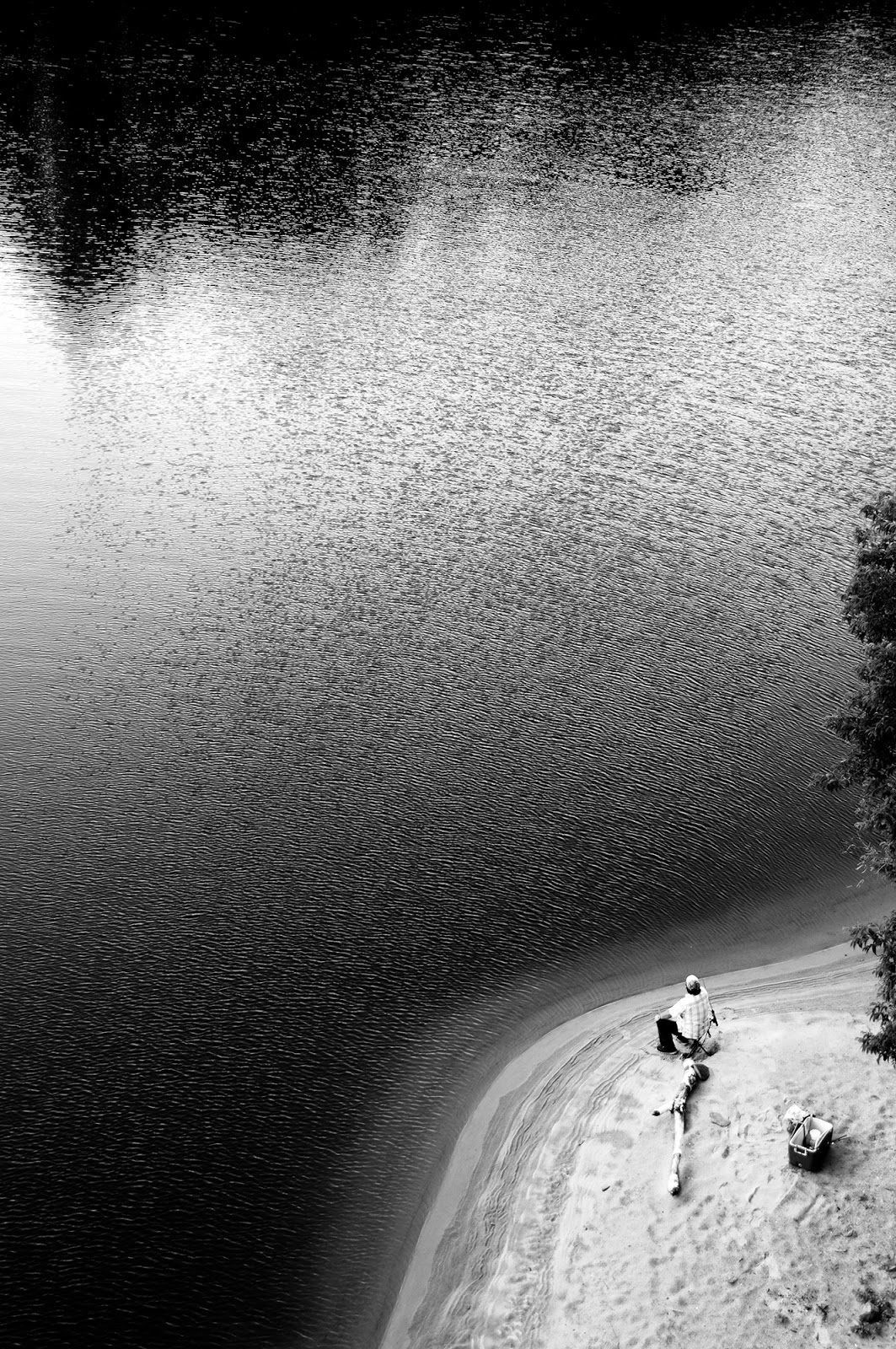 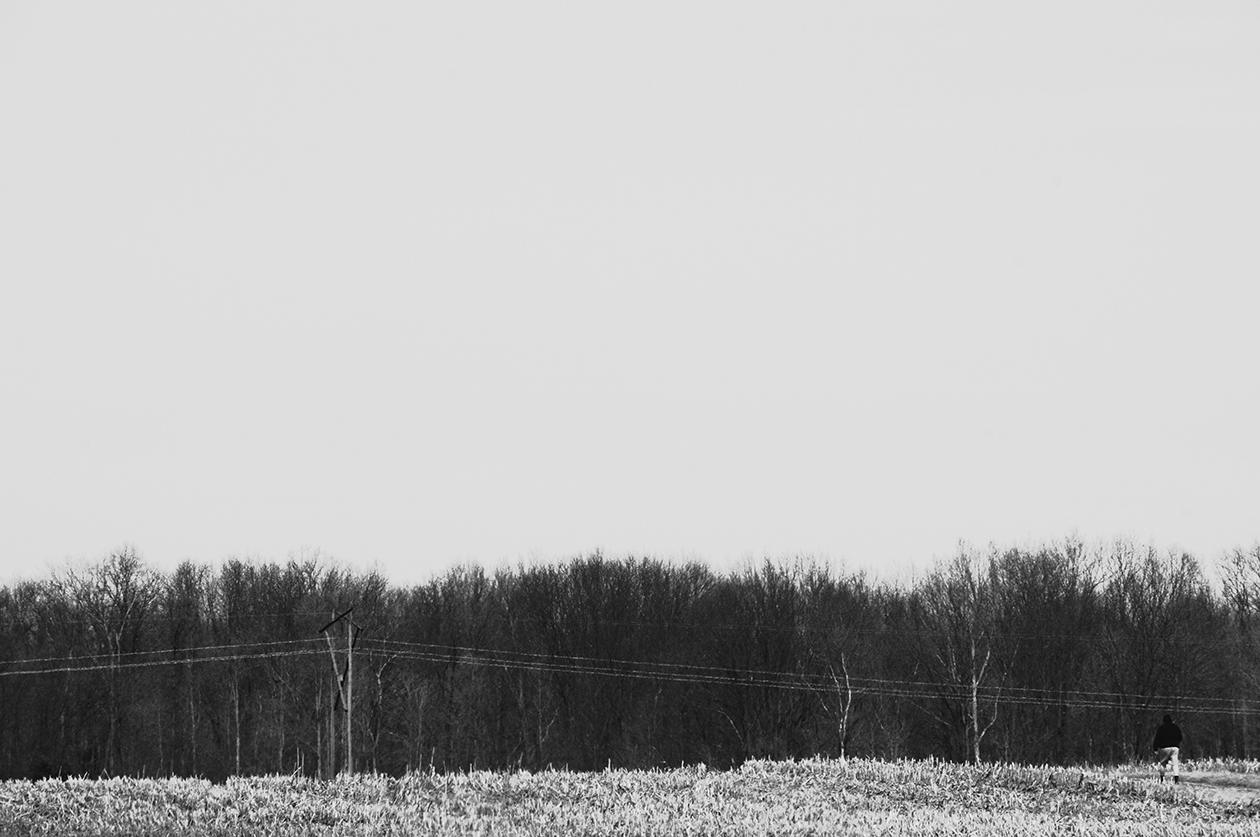 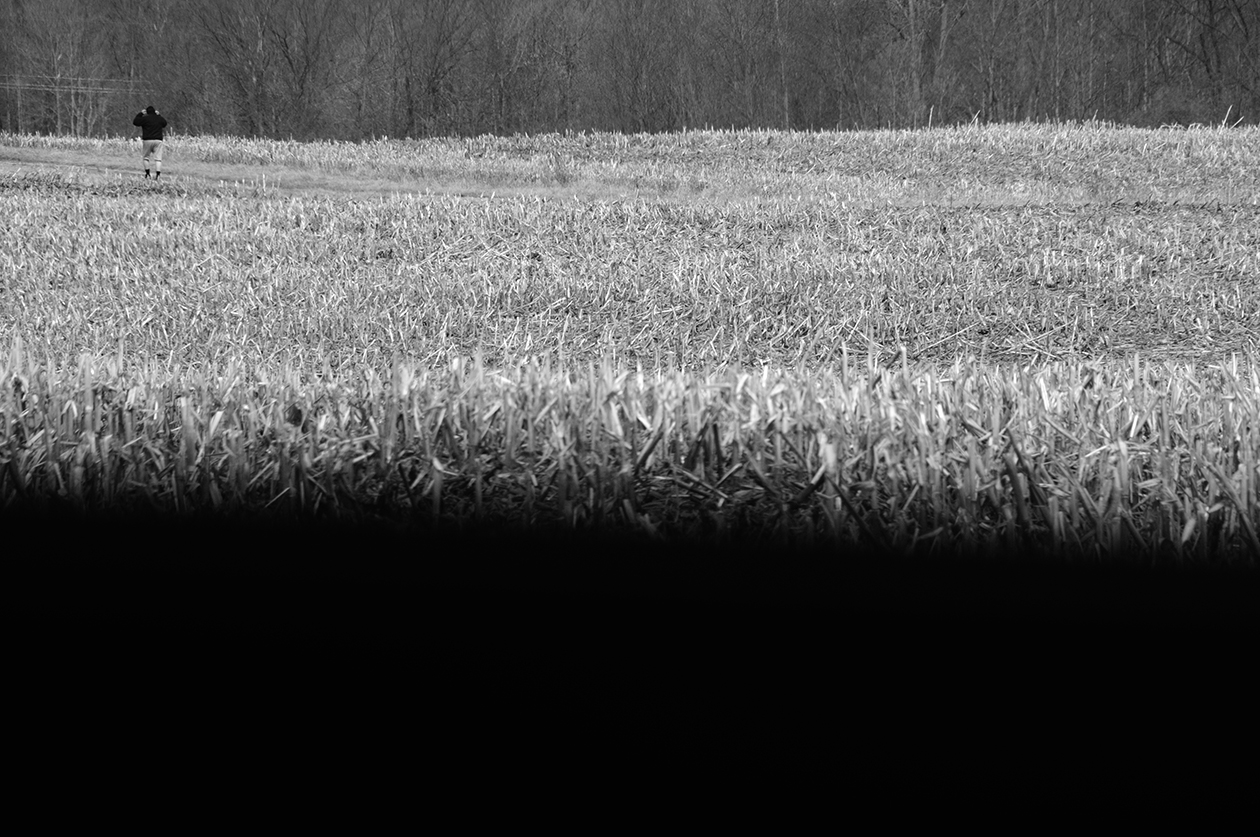 two more, on a hill 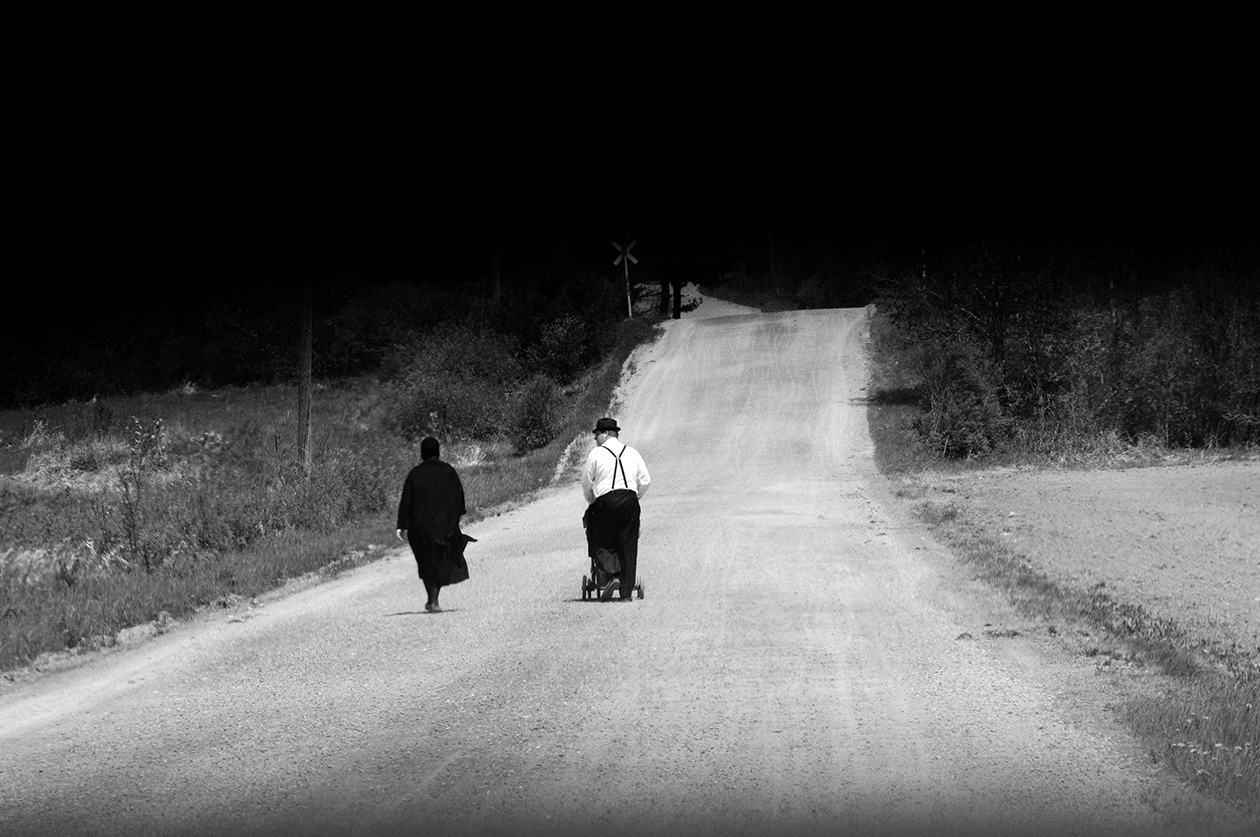 (i return to this series years later. and am devastated. what devastates me is the distance between them. his looking. their direction that plays against one another. the movement of her skirt.)
Posted by erin at 6:18 AM

another two, on the move 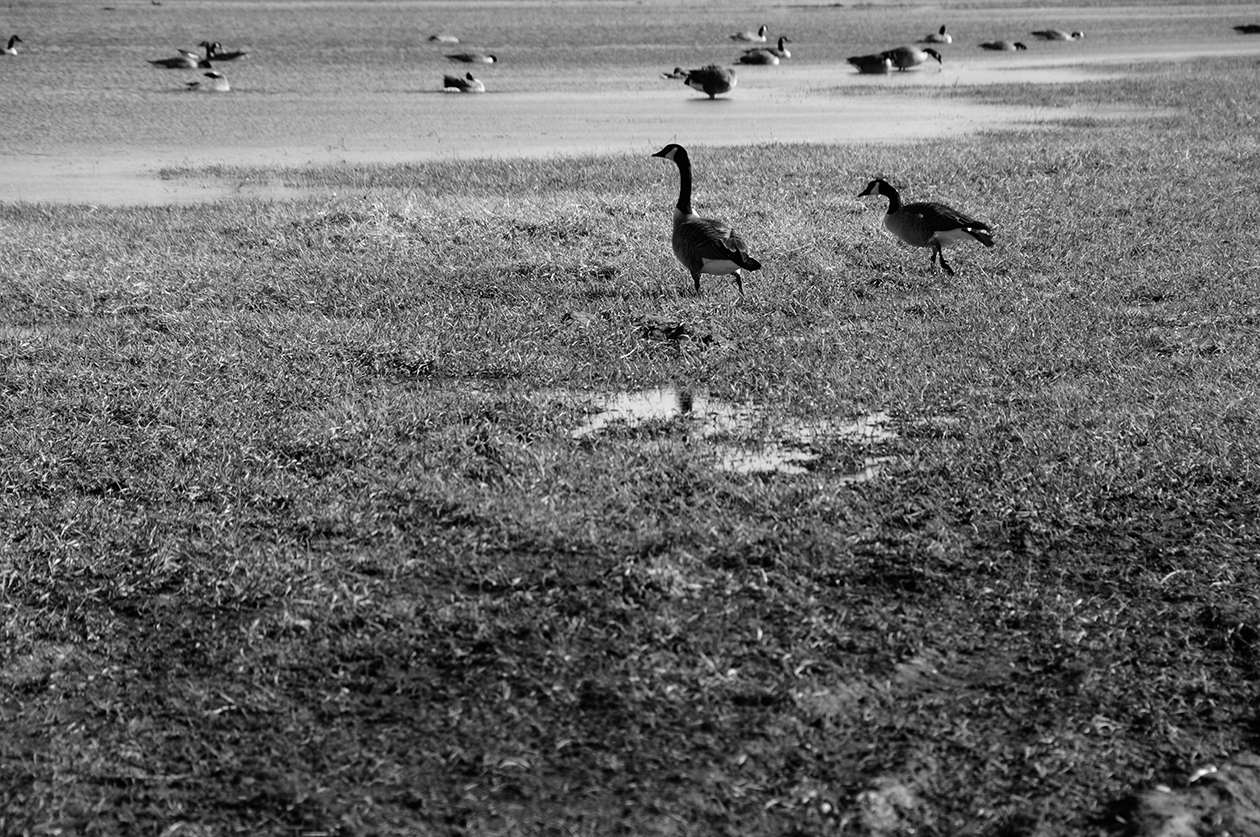 Labels: a moment in time, the language of birds

late day, two on a hill 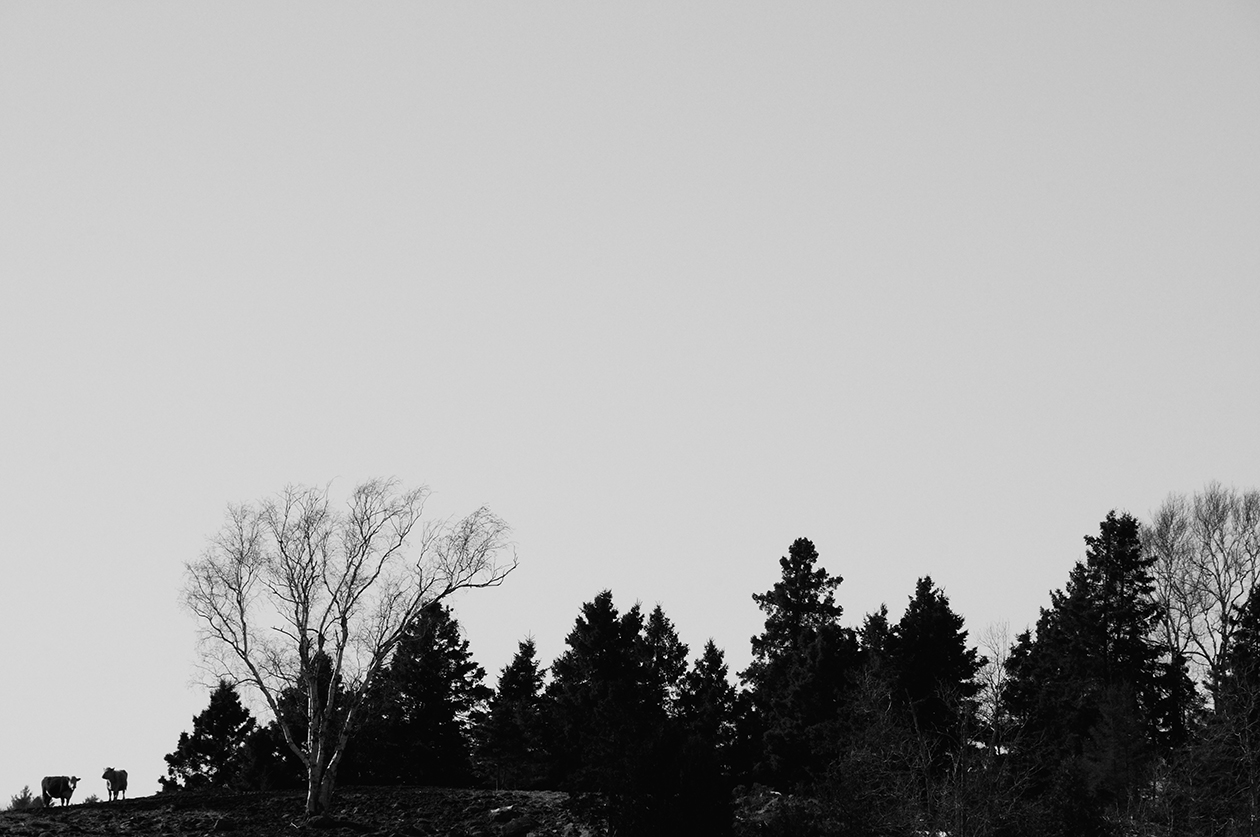 a pause in fall migration, a long journey 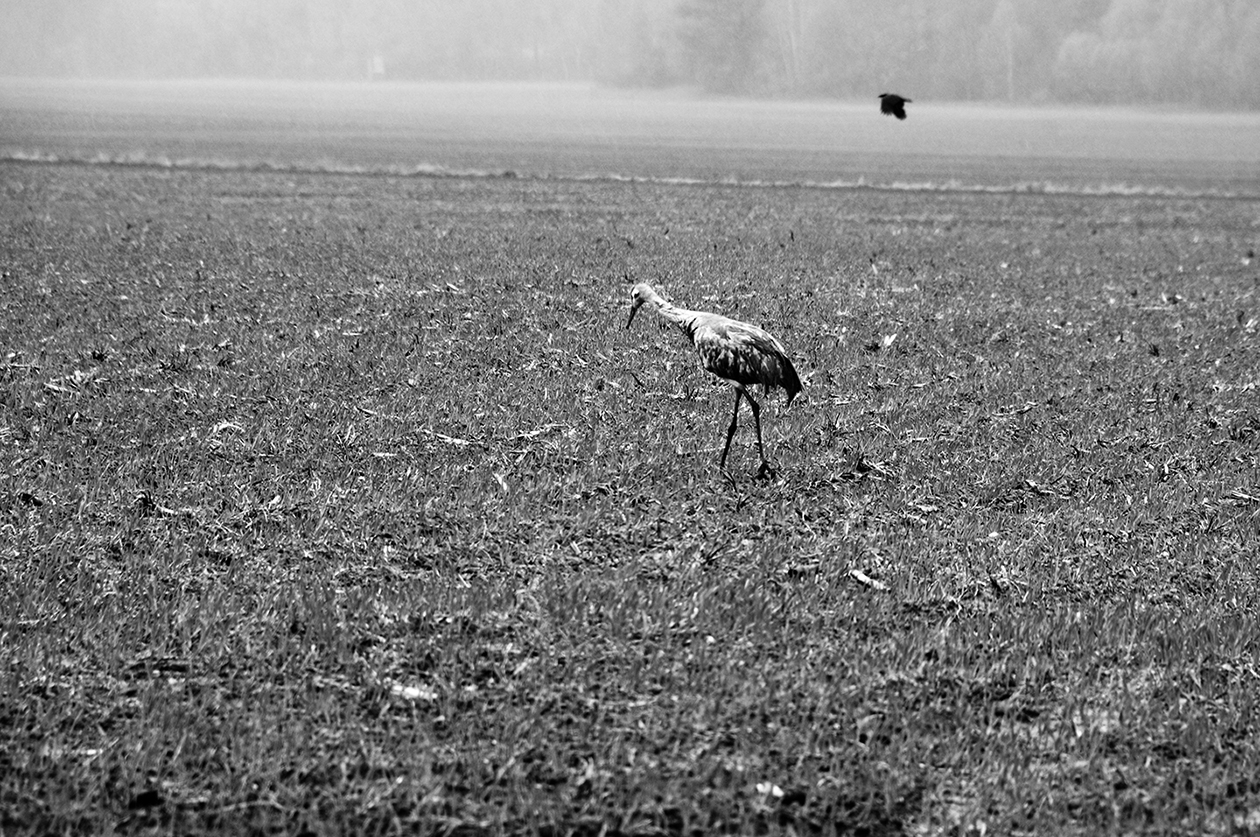 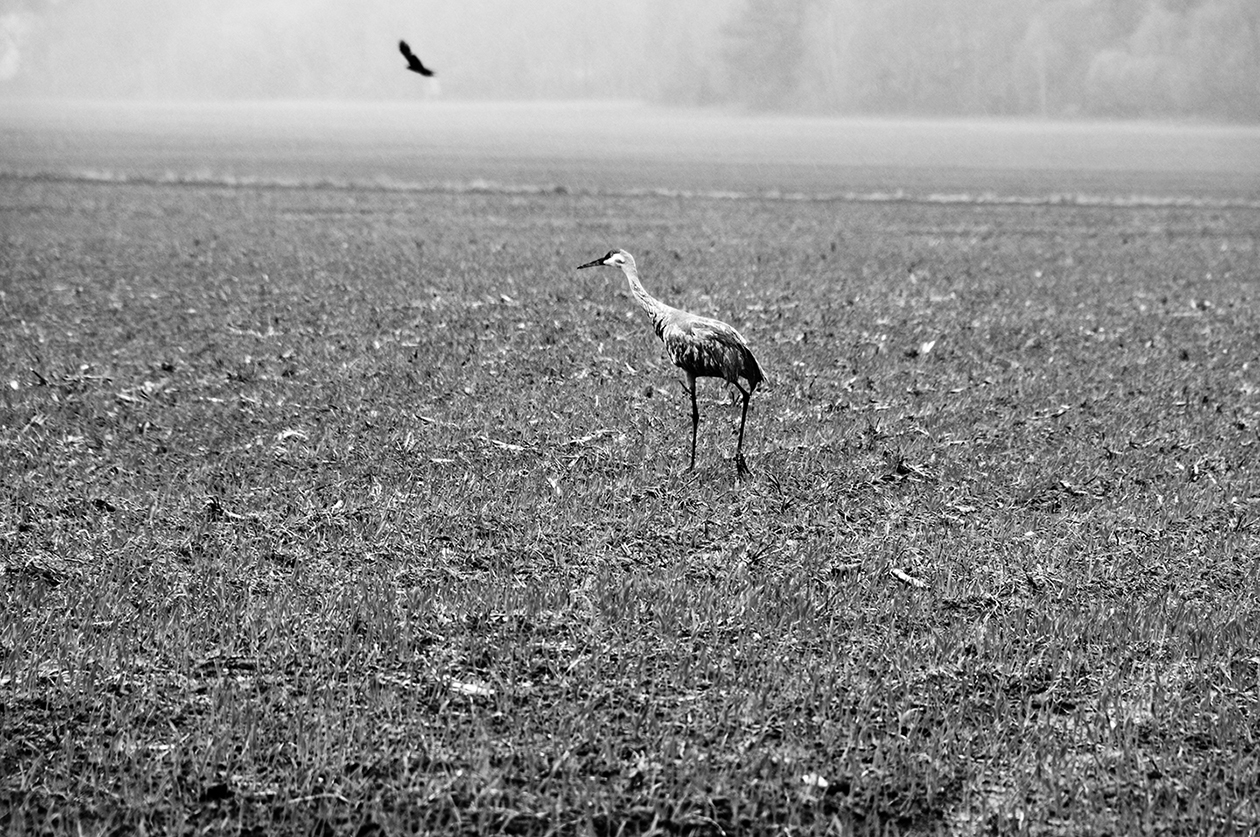 Labels: a moment in time, the language of birds 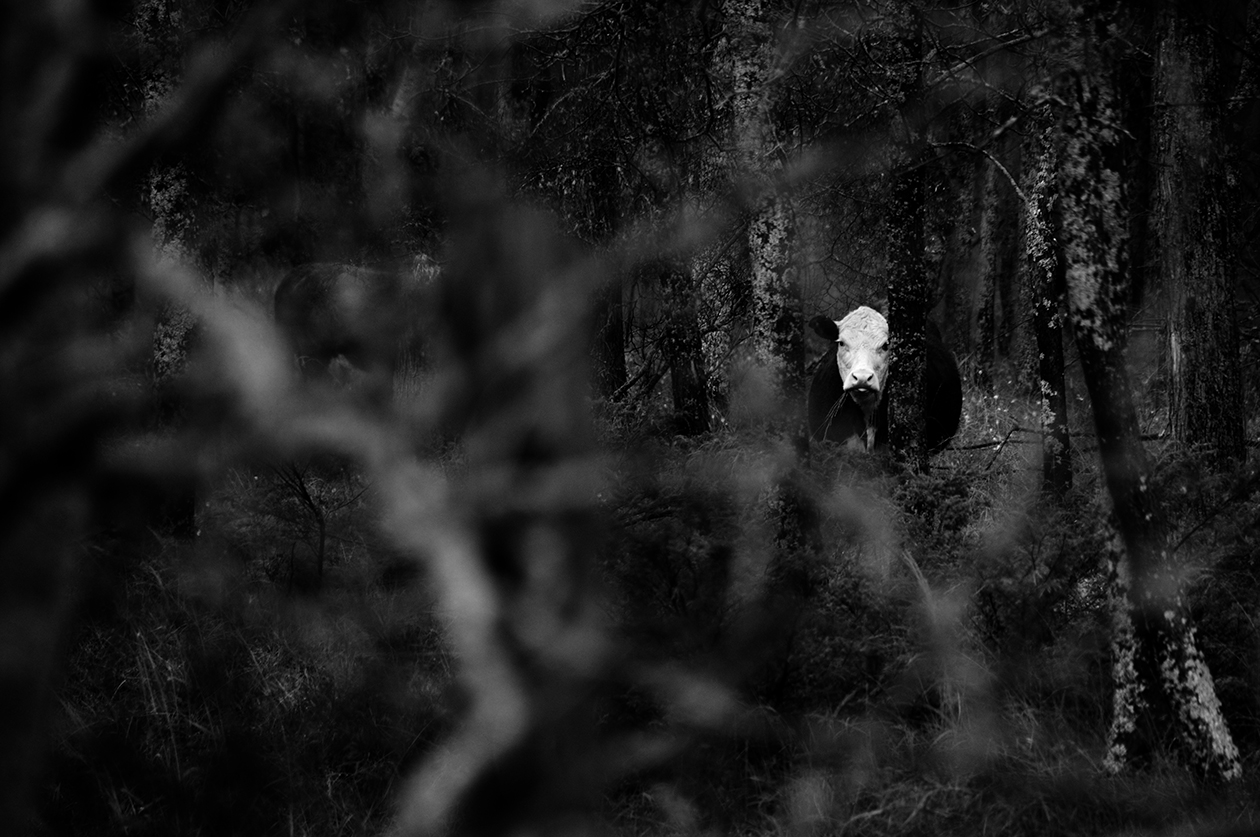 a soft rain in the trees 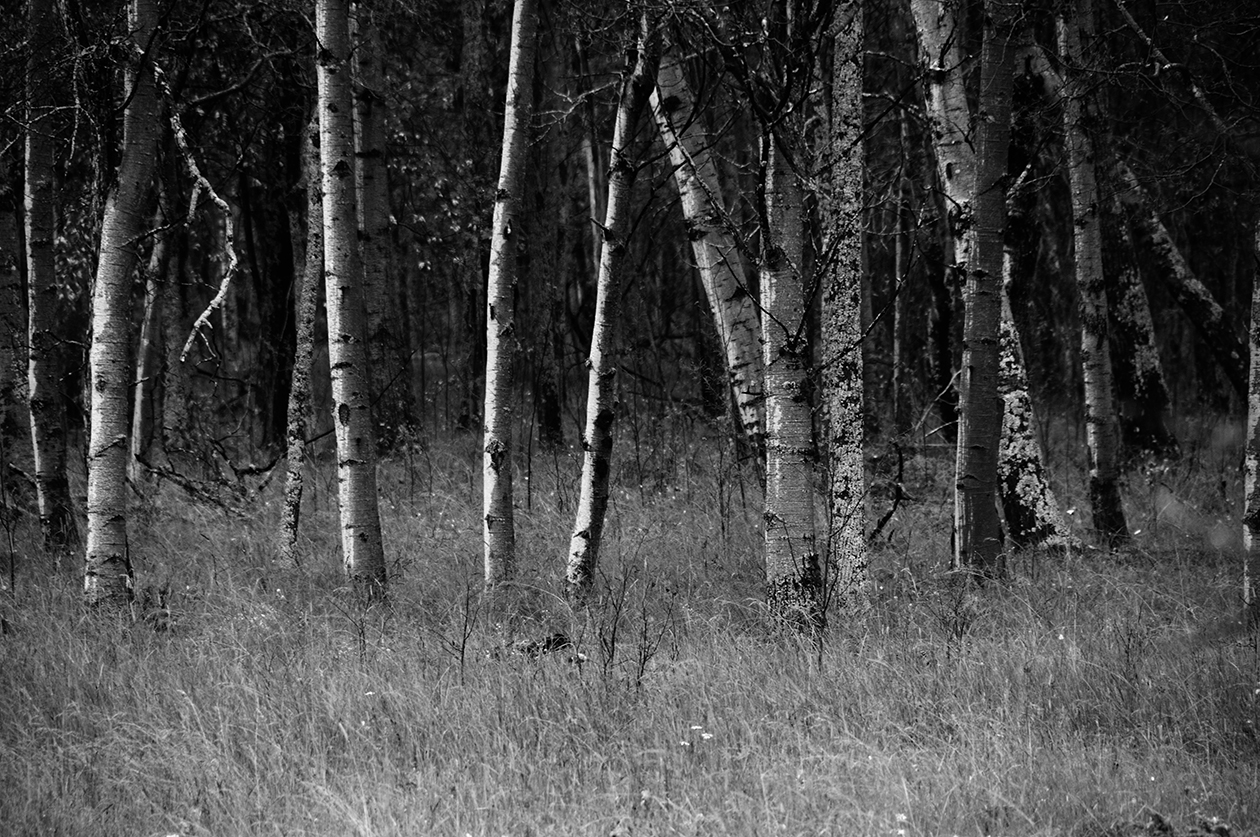 Sometimes you step out from yourself
into the world,

your true self absent your form
the slender key which unlocks the door.

The door ajar, you don't know if you exit or enter.

Language is null,
but breathing is speaking. 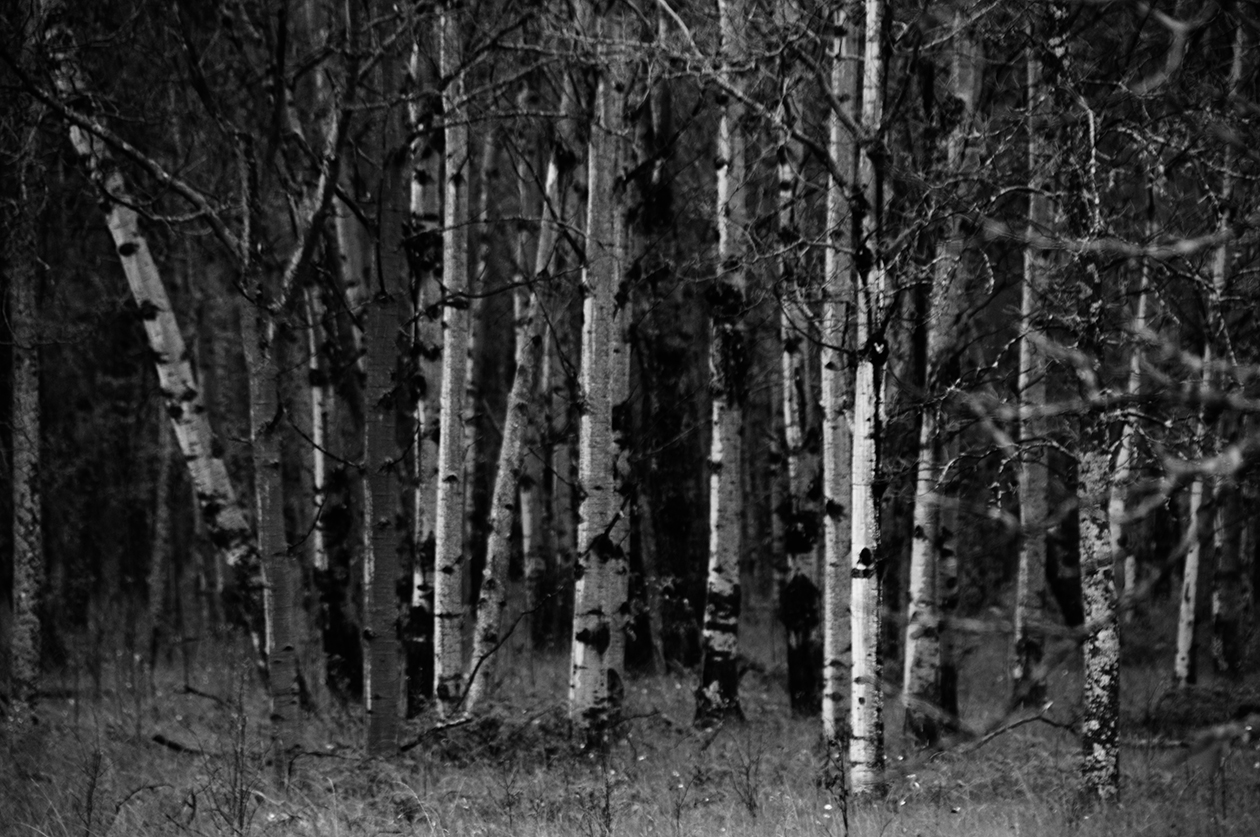 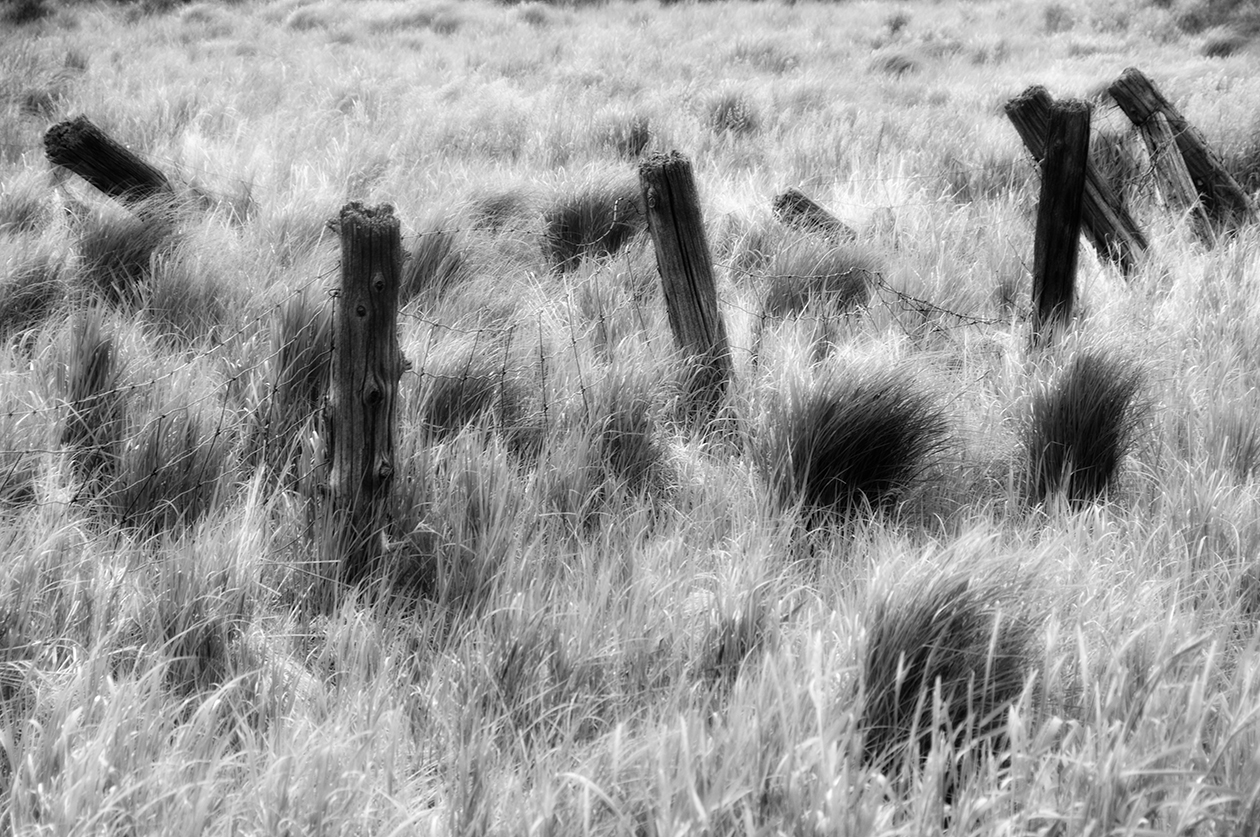 i find myself upon reading this poem, this particular translation, overcome. weeping.

No sheltered world...Right behind the wall the noise begins
the tavern begins
with laughter and complaint, rows of teeth, tears, clanging bells
and the deranged brother-in-law, the murderer that everyone trembles before.

The great explosion and the delayed trampling of rescuers,
boats swaggering at anchor, money creeping down into the pocket of the wrong man
demands heaped on demands
gaping red blossom-cups sweating premonitions of war.

And from there straight through the wall into the bright studio,
into the second that goes on living for centuries.
Paintings that call themselves "The Music Lesson"
or "Woman in Blue Reading a Letter"—
she's eight months along, two hearts kicking inside her.
On the wall behind her hangs a wrinkled map of Terra Incognita.

Breathe calmly...An unfamiliar blue material is nailed to the chairs.
The gold rivets flew in with extraordinary speed
and stopped dead
as if they had never been anything but stillness.

The ears ring from either depth or height.
It's the pressure from the other side of the wall.
It sets every fact afloat
and steadies the brush.

It hurts to go through walls, and makes you sick
but it's necessary.
The world is one. But walls...
And the wall is part of you—
whether you know it or not, it's the same for everyone,
except small children. For them, no wall.

The clear sky has leaned against the wall.
It's like a prayer to the emptiness.
And the emptiness turns its face to us
and whispers
"I am not empty, I am open." 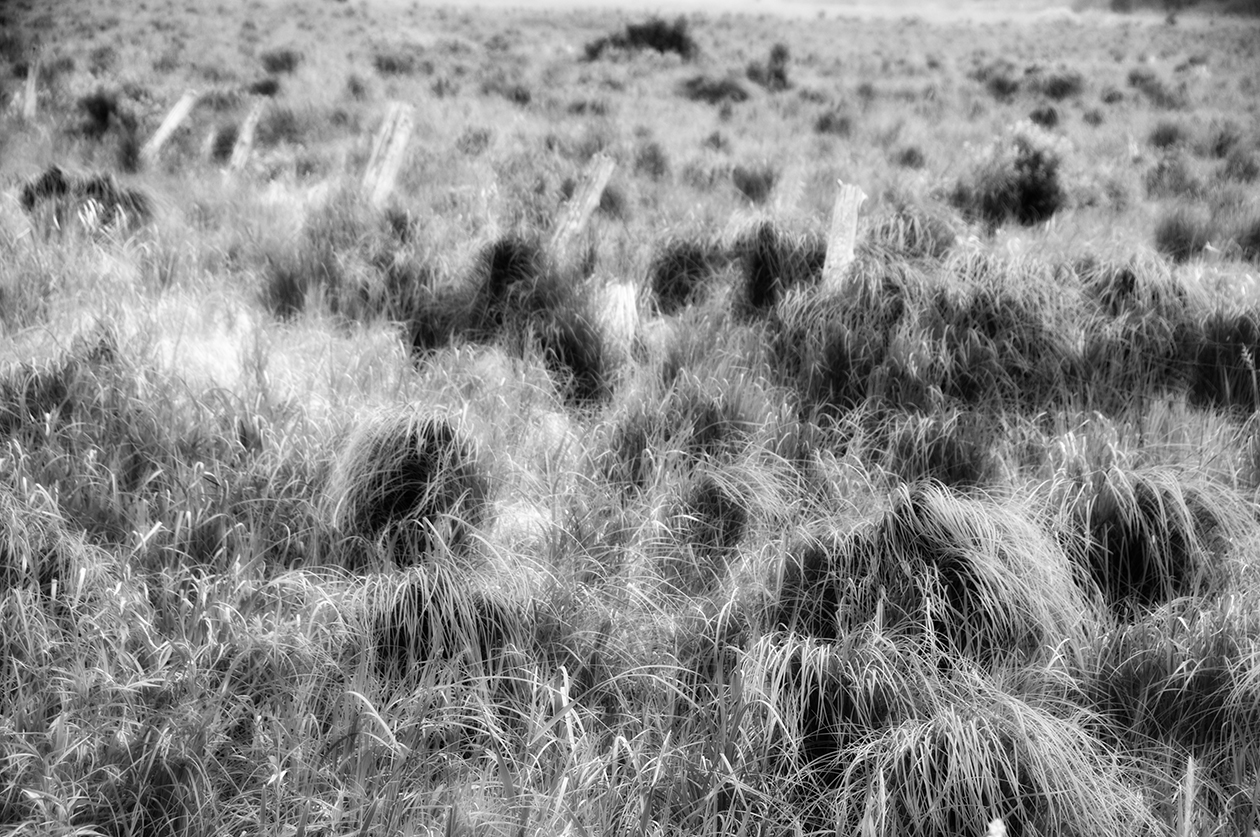 the light journal of trillium 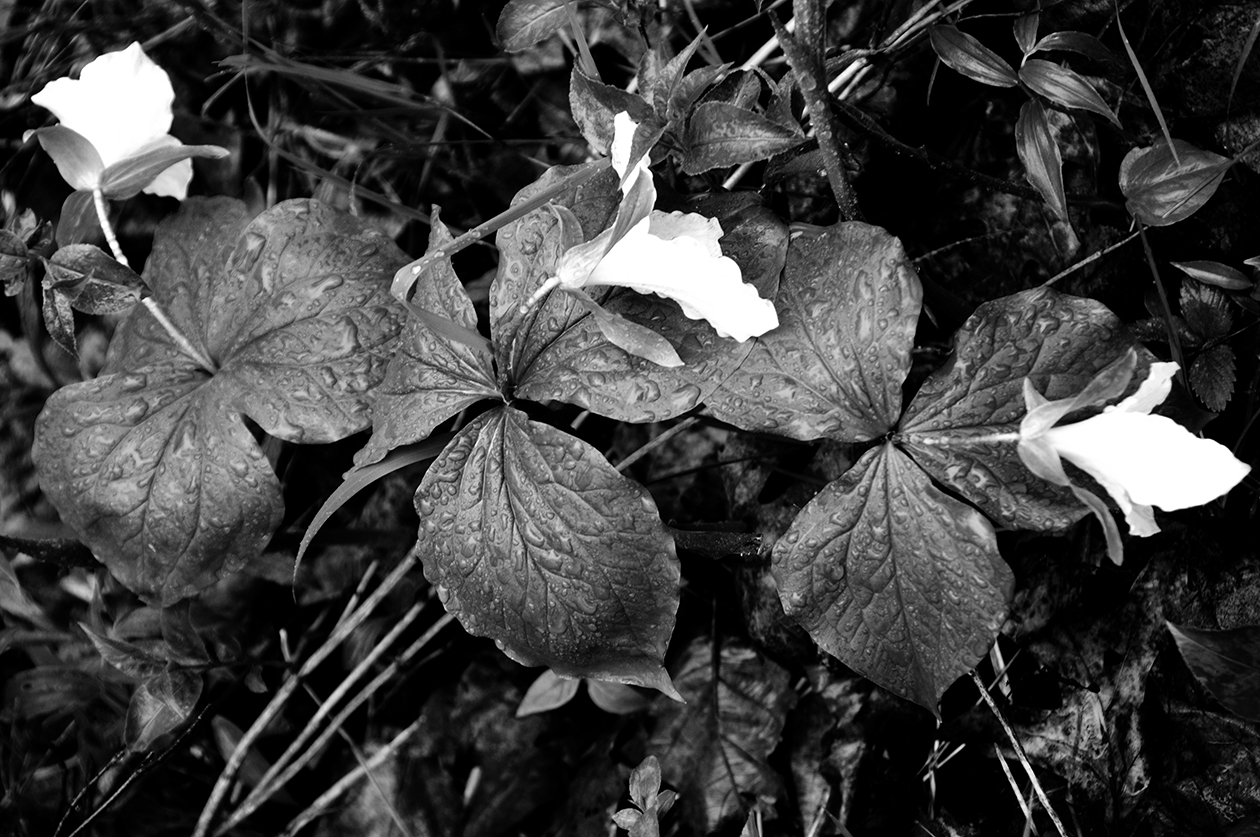 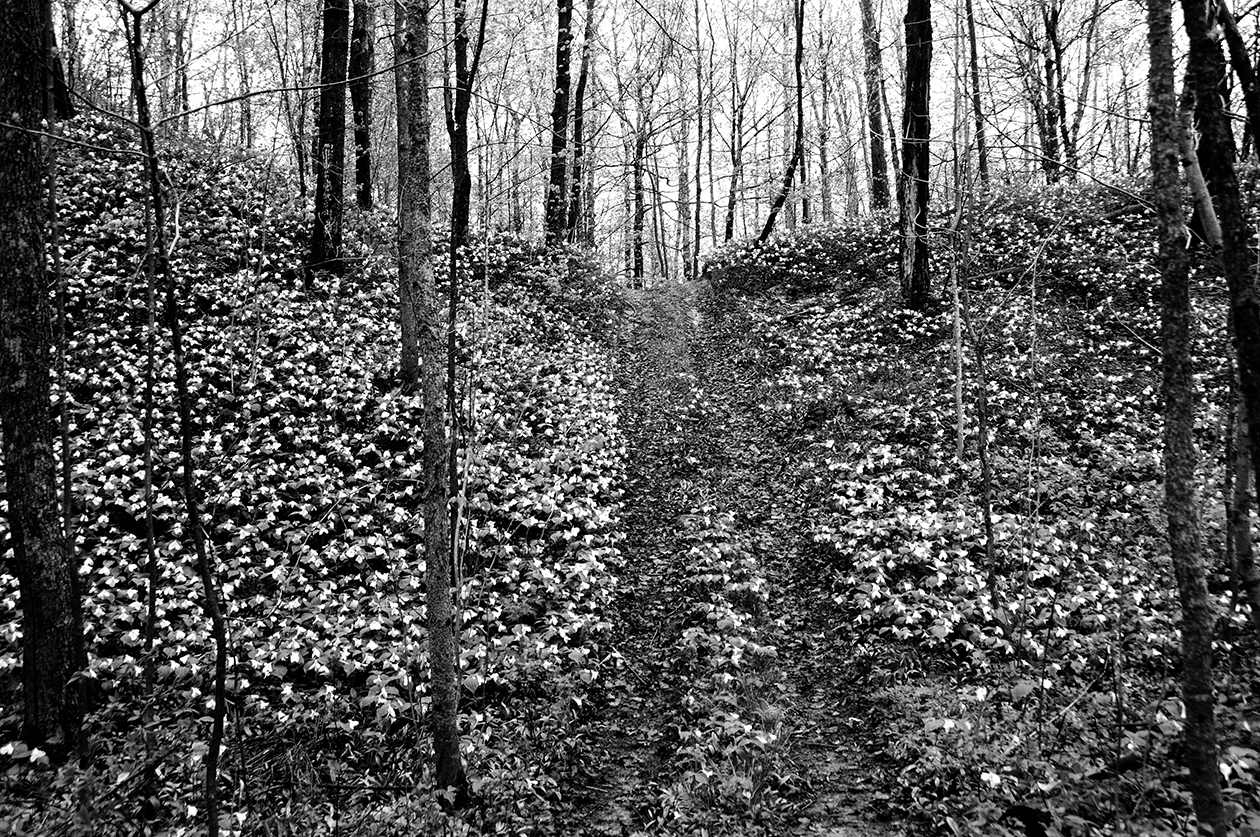 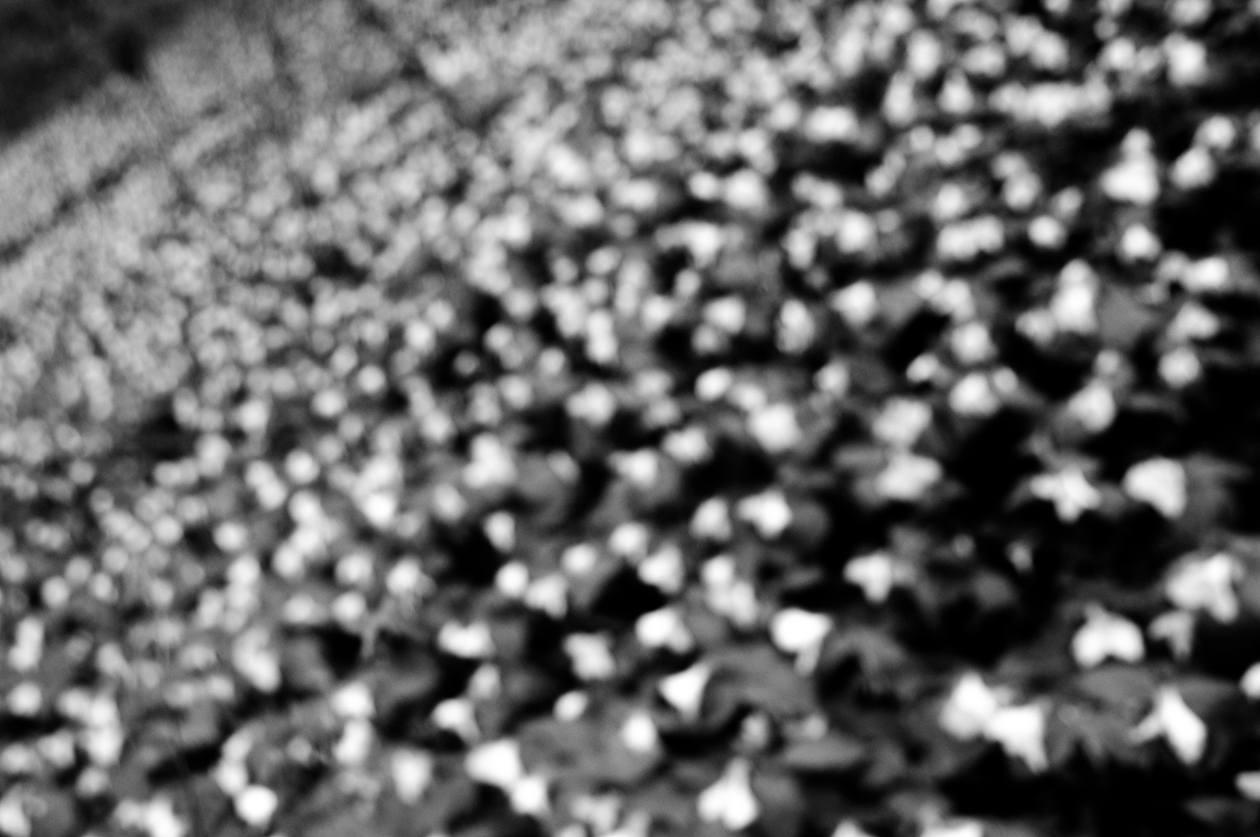 From "Light Journal" by Charles Wright

To speak the prime word and vanish
into the aneurysm
Unhealed and holding the walls open,
Trip and thump of light
up from the fingernails and through
The slack locks and stripped vessels
At last the inarticulation of desire...

What did I think I meant then, Greece, 1959:
Beauty is in the looking for it,
The light here filtered through silk,
The water moving like breathing,
Moving in turn to the tide's turn,
black thread through the water weave. 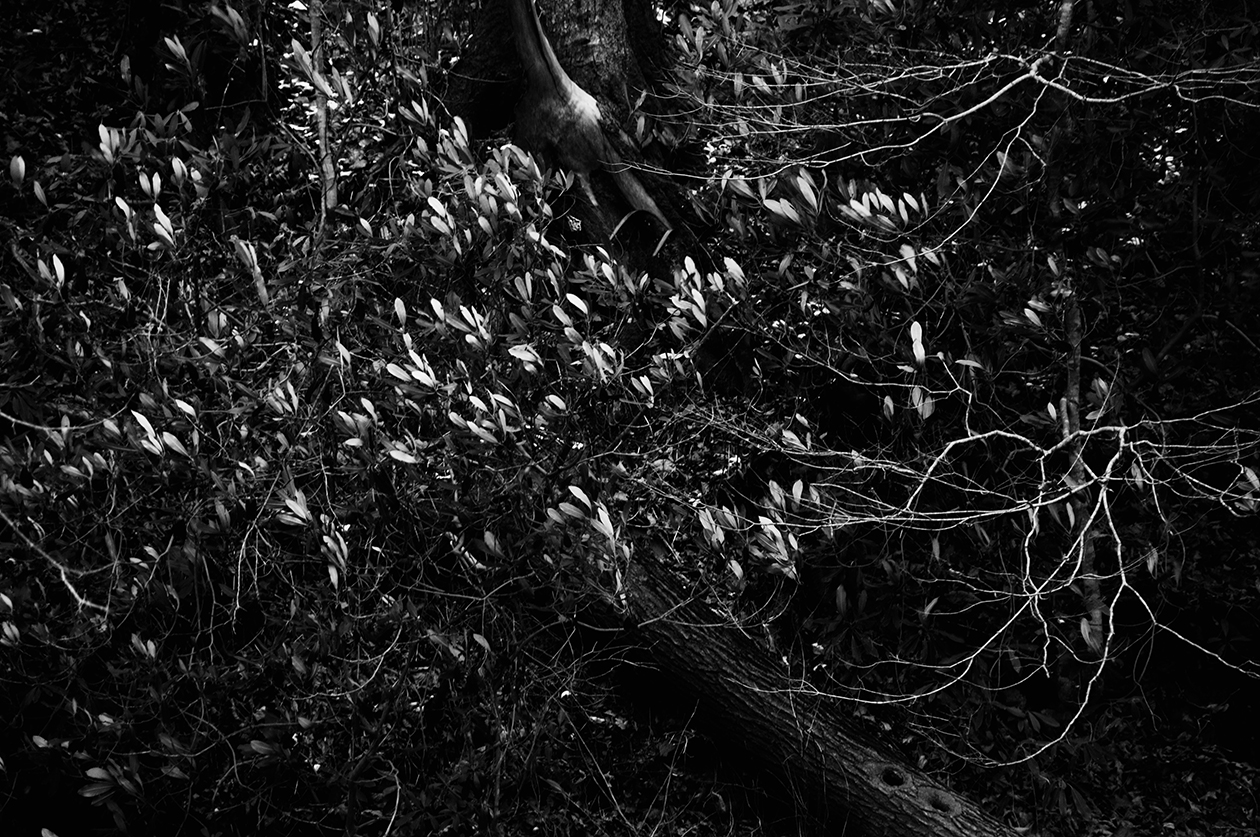 how can the mind sleep when such exquisite particularity exists?

each leaf, you hurt me with the edges of your being.

some questions from the edge of the trail 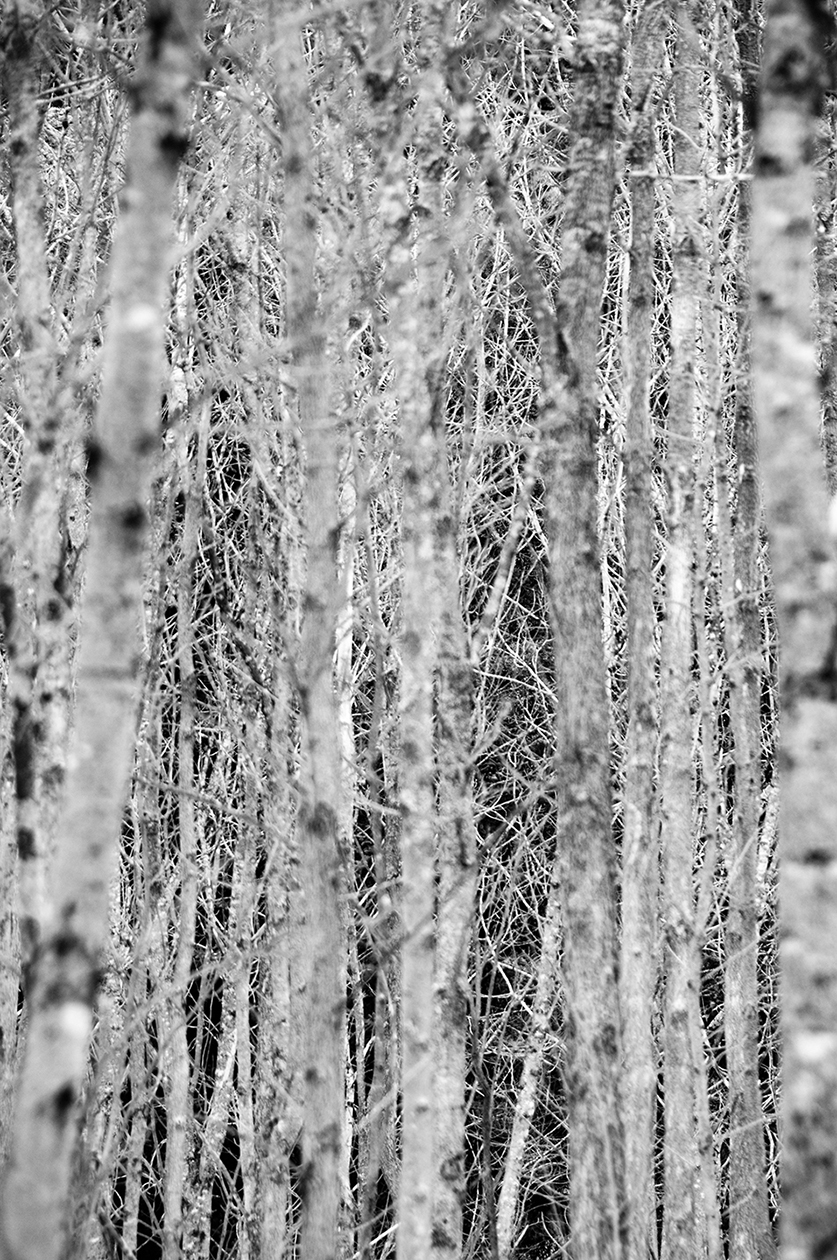 at the edge of the trail i stop and stare

what is it that pulls me?

a metaphysical arrangement -
the trees obeying some ancient law

what is the text?
why is it so compelling?

or are my thoughts those things spraying out between the trees into darkness? 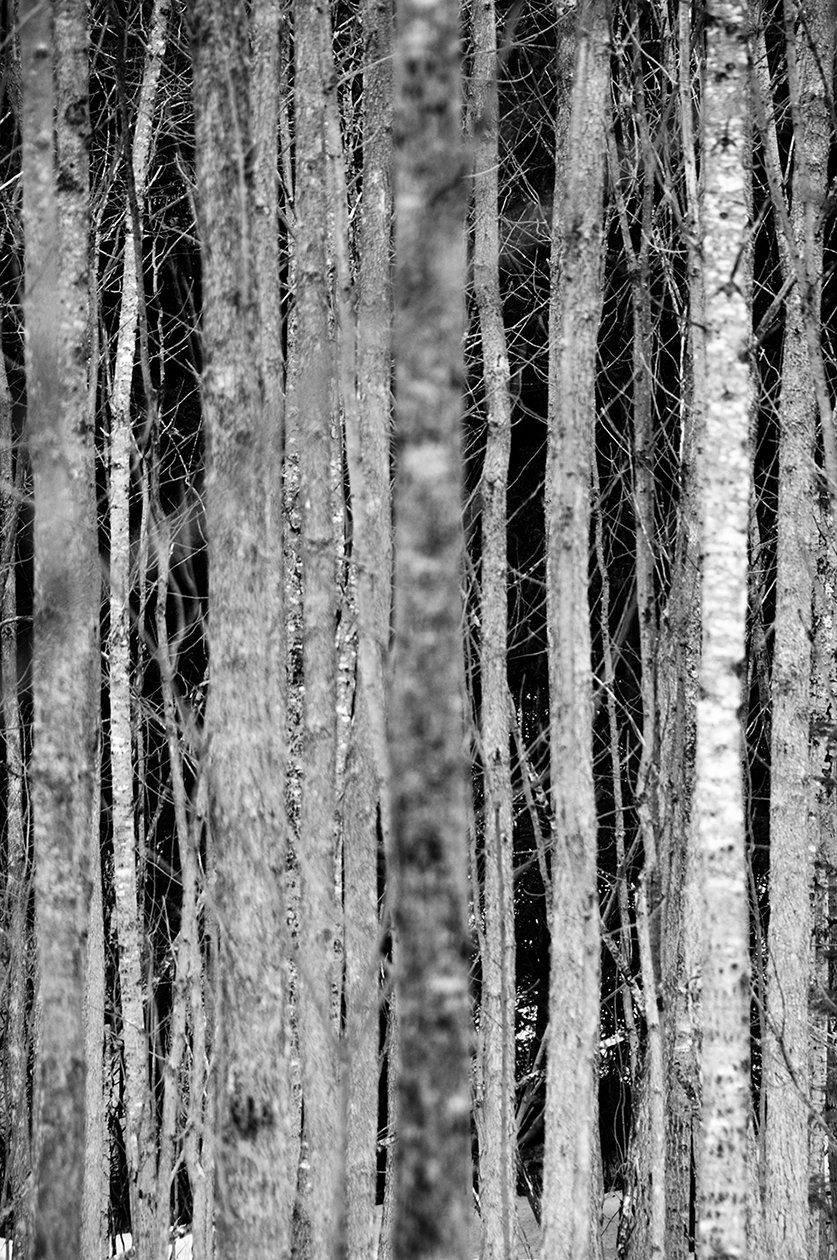 one last step this (winter)time 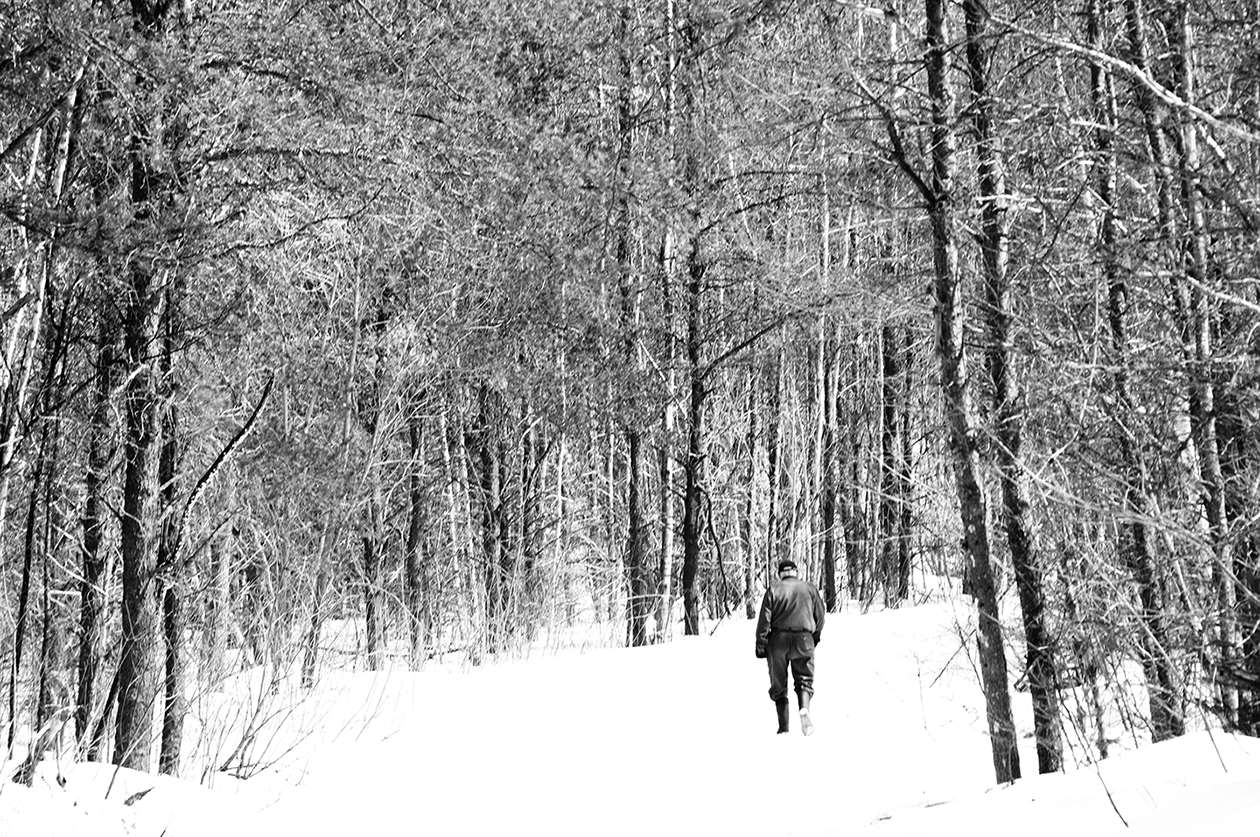 a ruthless winter to defeat 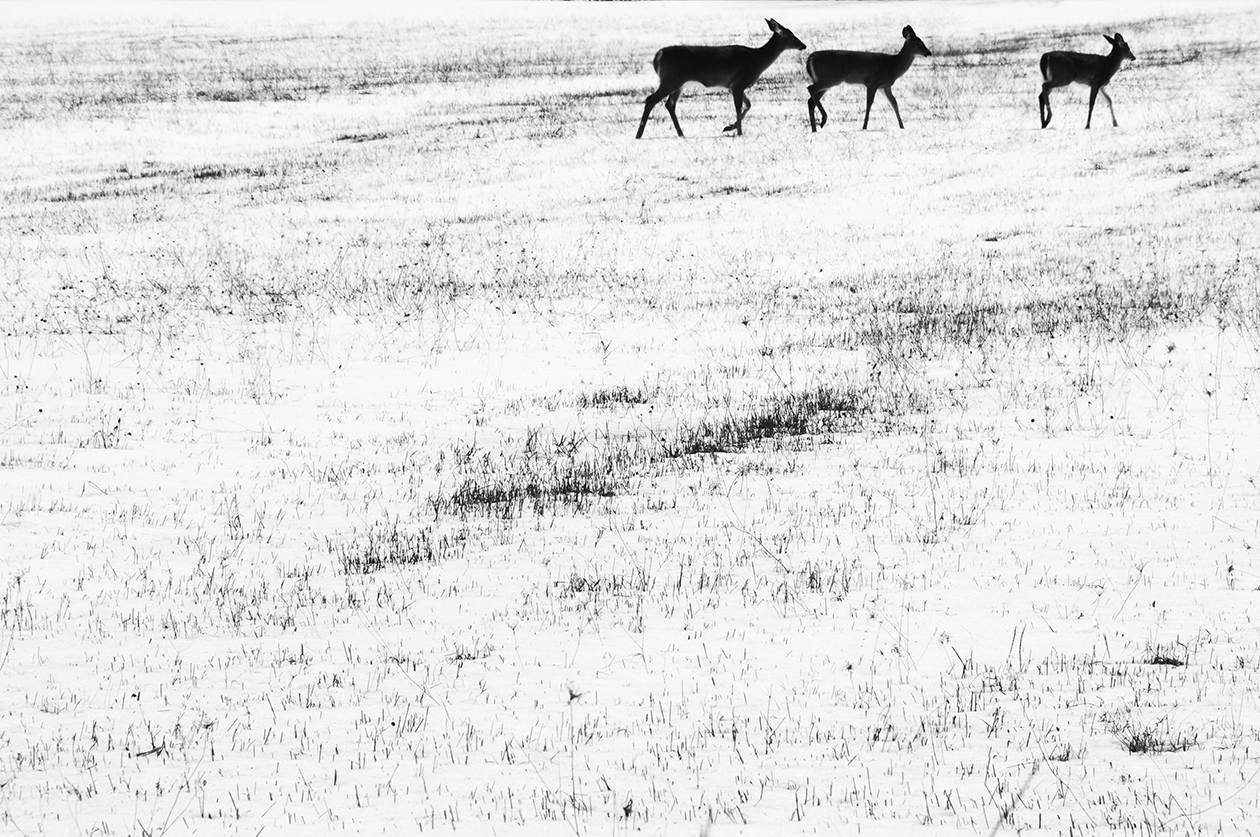 from A Secret Gratitude by James Wright


We are men.
We are capable of anything.
We could have killed every one of those deer.
The very moon of lovers tore herself with the agony of a wounded tigress
Out of our side.
We can kill anything.
We can kill our own bodies.
Those deer on the hillside have no idea what in hell
We are except murderers.
They know that much, and don’t think
They don’t.
Man’s heart is the rotten yolk of a blacksnake egg
Corroding, as it is just born, in a pile of dead
Horse dung.
I have no use for the human creature.
He subtly extracts pain awake in his own kind.
I am born one, out of an accidental hump of chemistry.
I have no use.
Posted by erin at 8:52 AM

barely nouns and verbs in winter 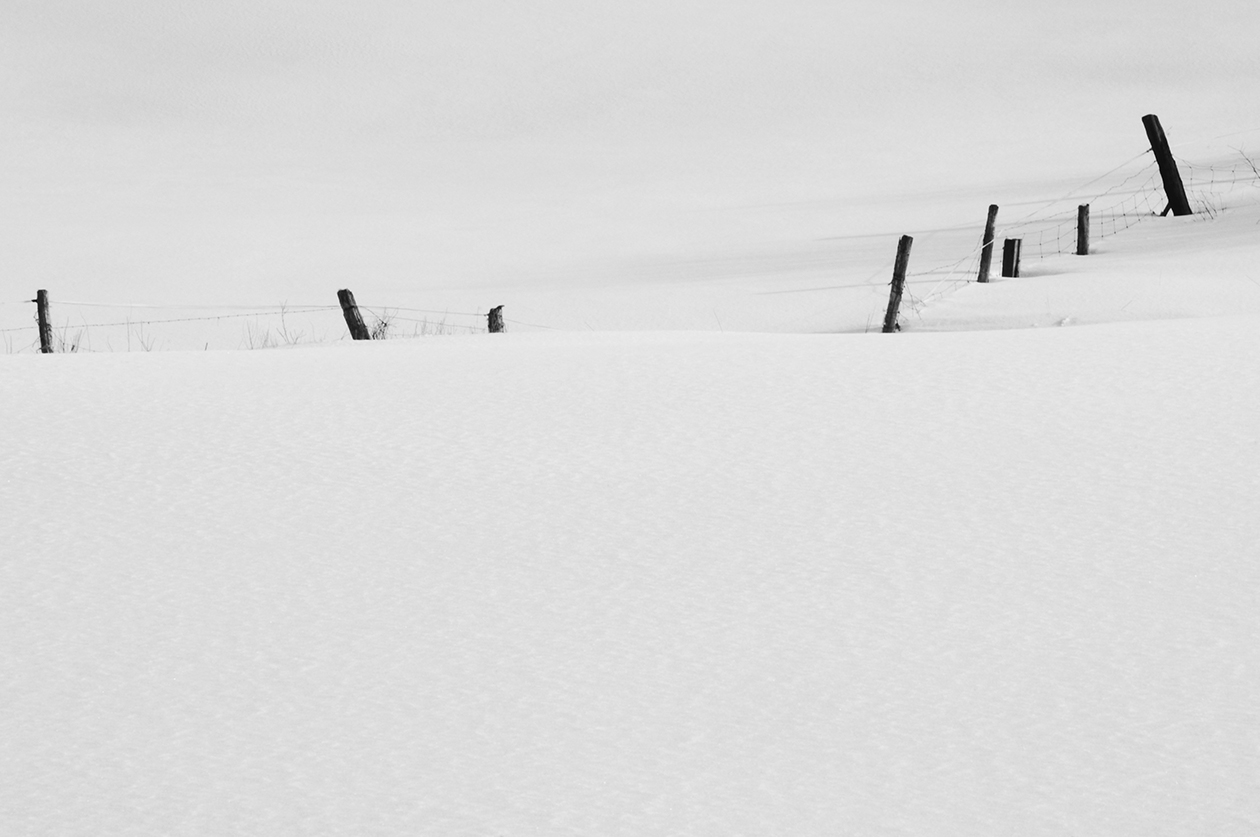 nouns and verbs in winter 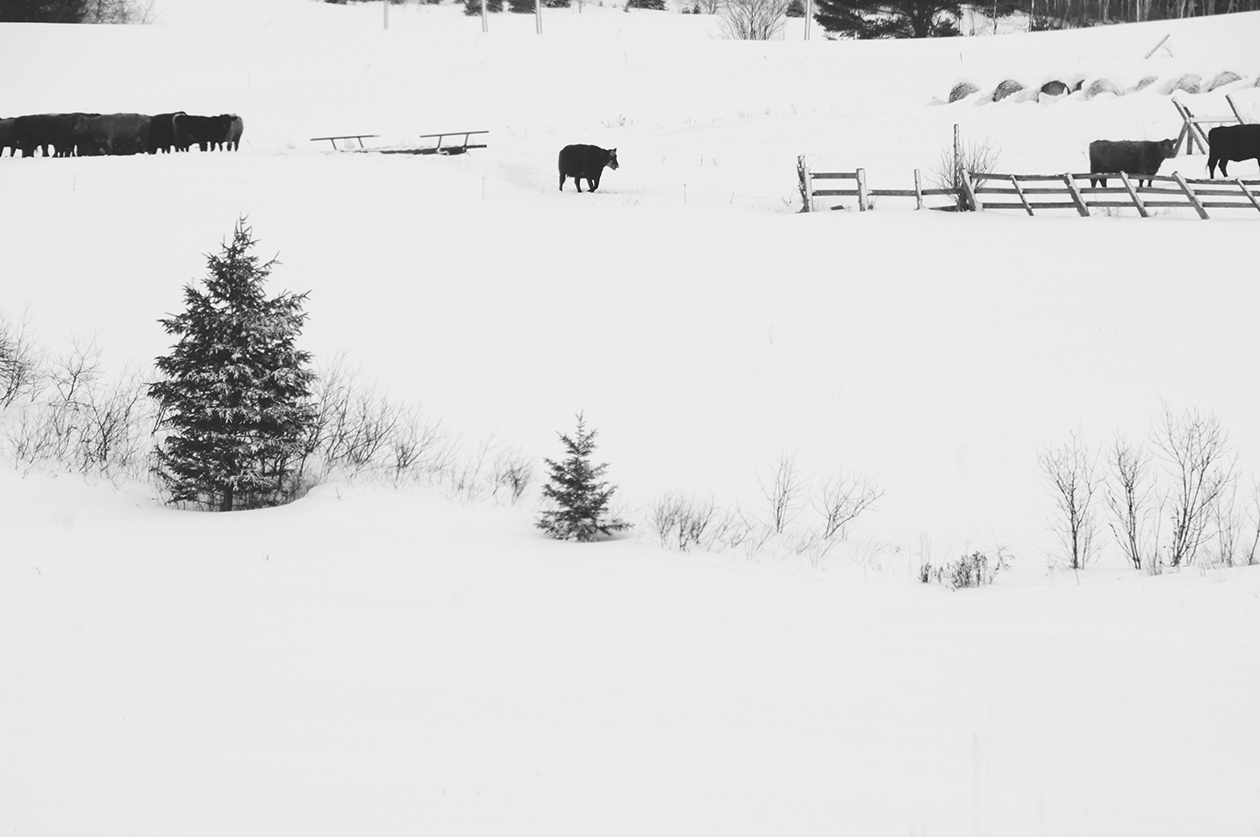 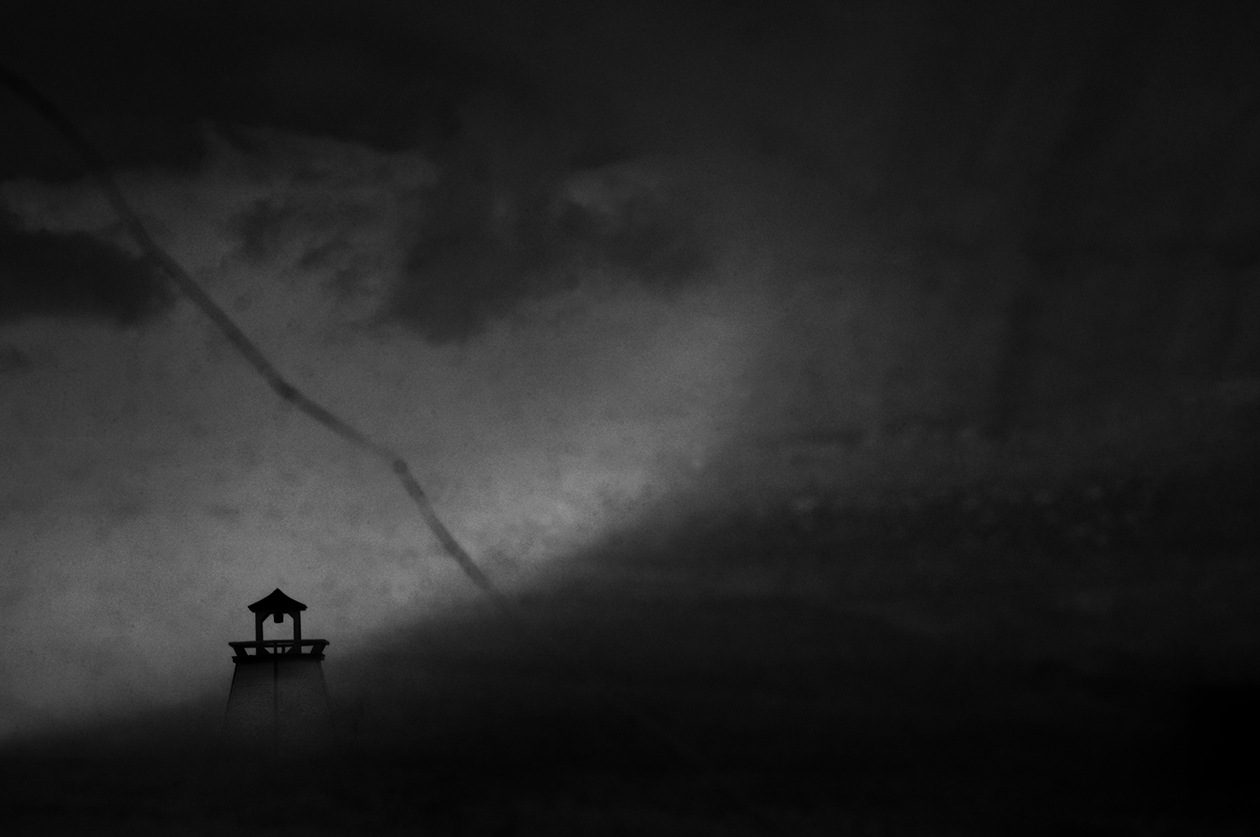 the childhood inside us

Is tracing the past
always like laying one's hands against glass? 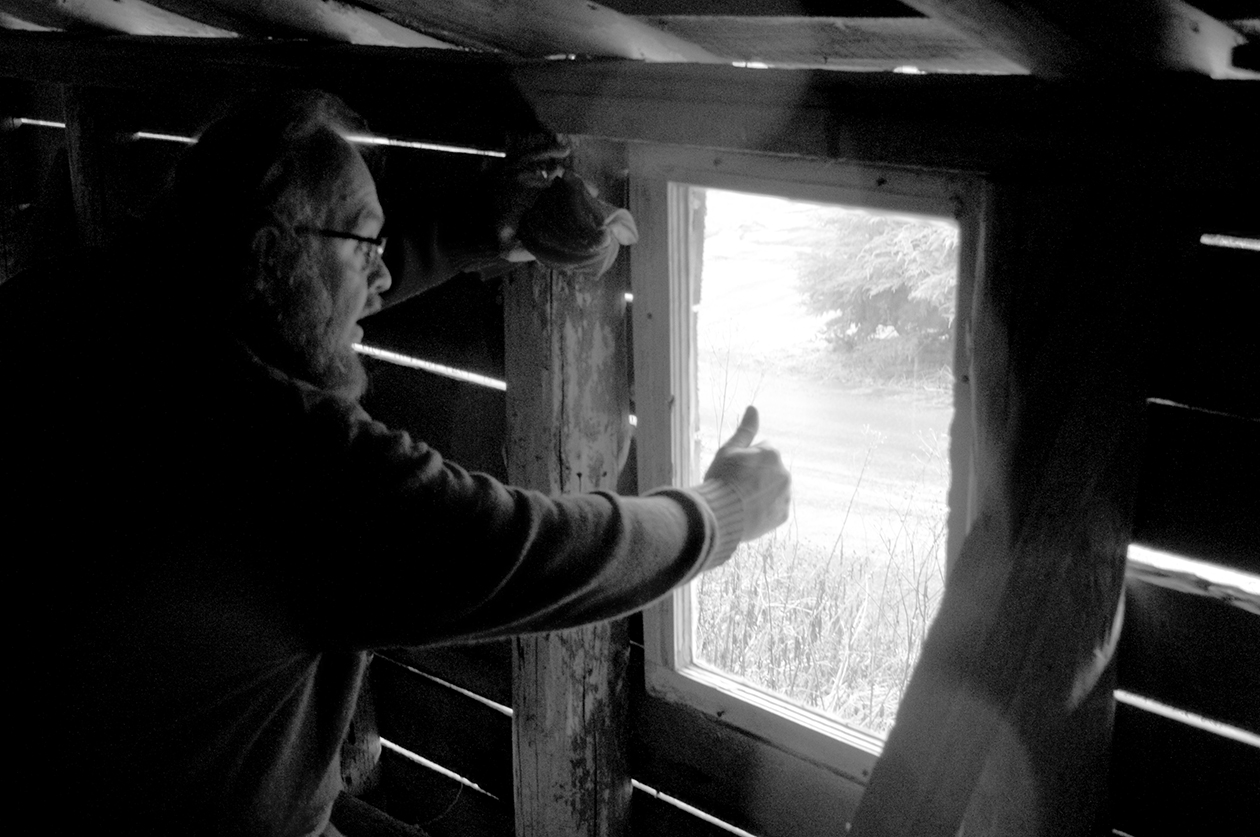 Glass can break, cut.
Blood runs thin, until it coagulates.

Welcome aboard mighty homunculus,
tiny, but more powerful than the us. 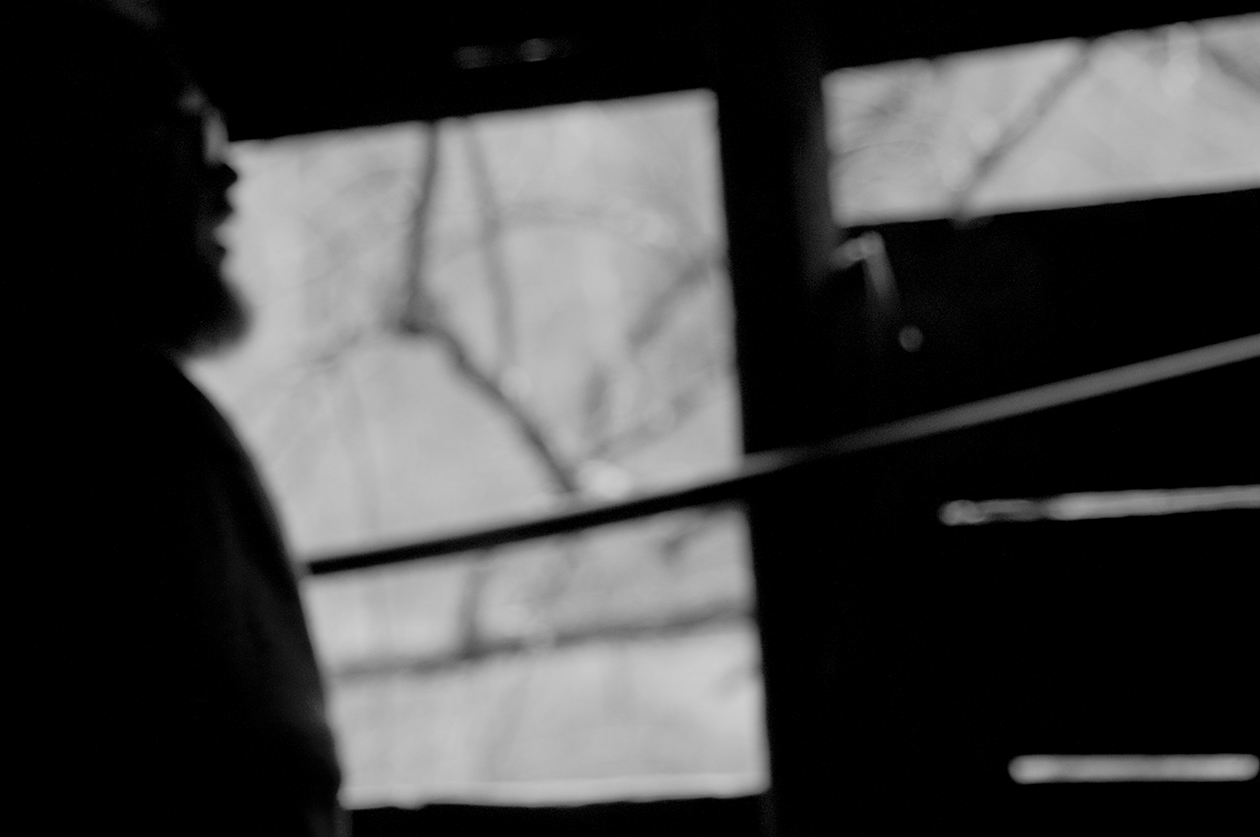 Outside the flowers are leaving the dirt
and climbing into this milk glass to wilt,

their sour-sweet scent following us, always. 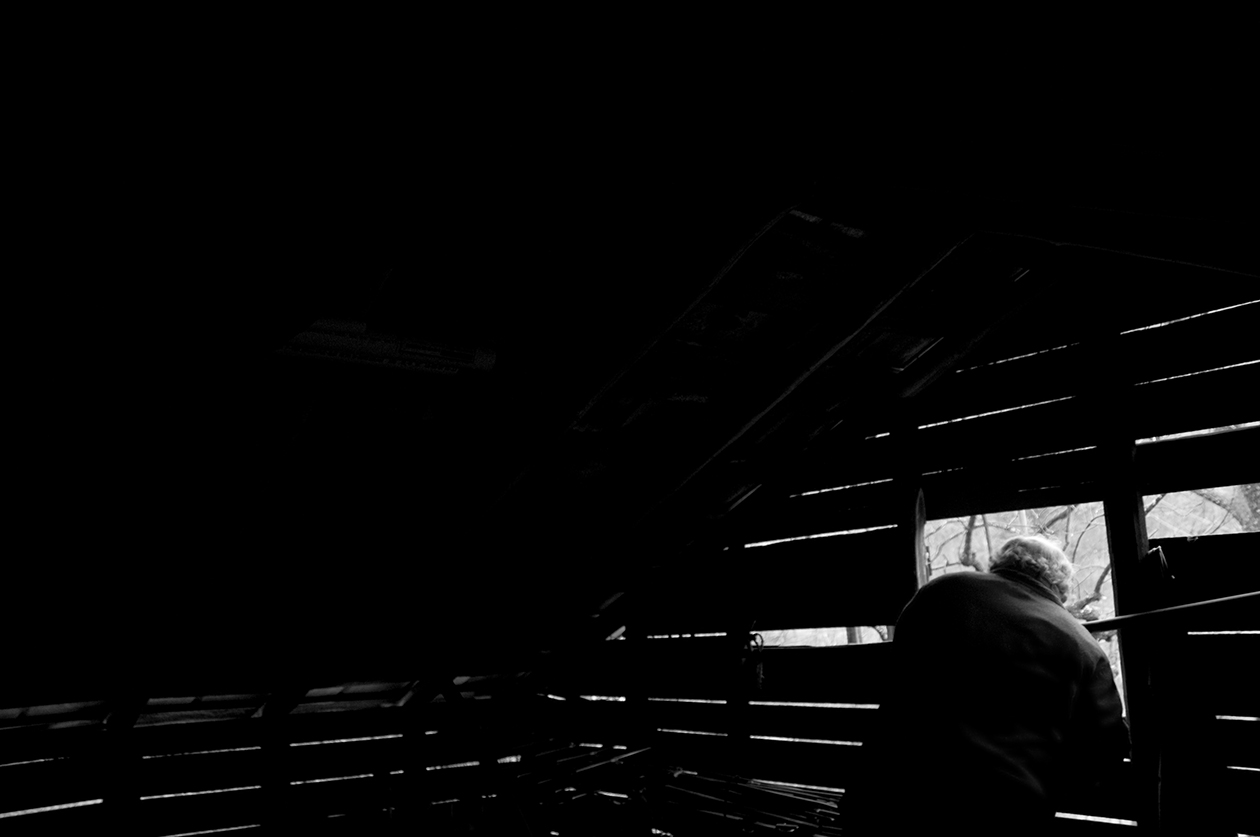 the many and no one

History adds that before or after dying he [the actor] found himself in the presence of God and told Him: "I who have been so many men in vain want to be one and myself." The voice of the Lord answered from a whirlwind: "Neither am I anyone; I have dreamt the world as you dreamt your work...and among the forms in my dream are you, who like myself are many and no one."

From "Everything and Nothing," by Jorge Luis Borges (translated by James E. Irby)
Posted by erin at 8:47 PM

eating better, a pear and some almonds 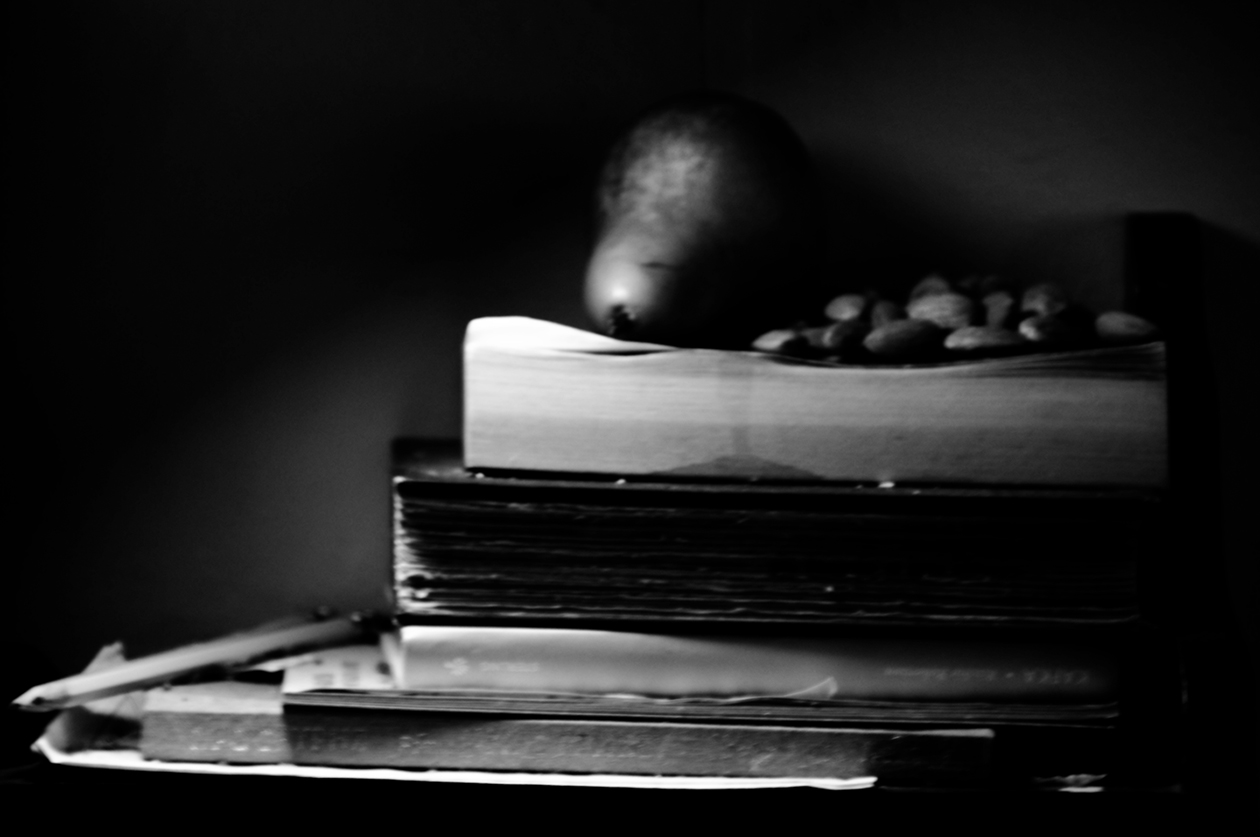 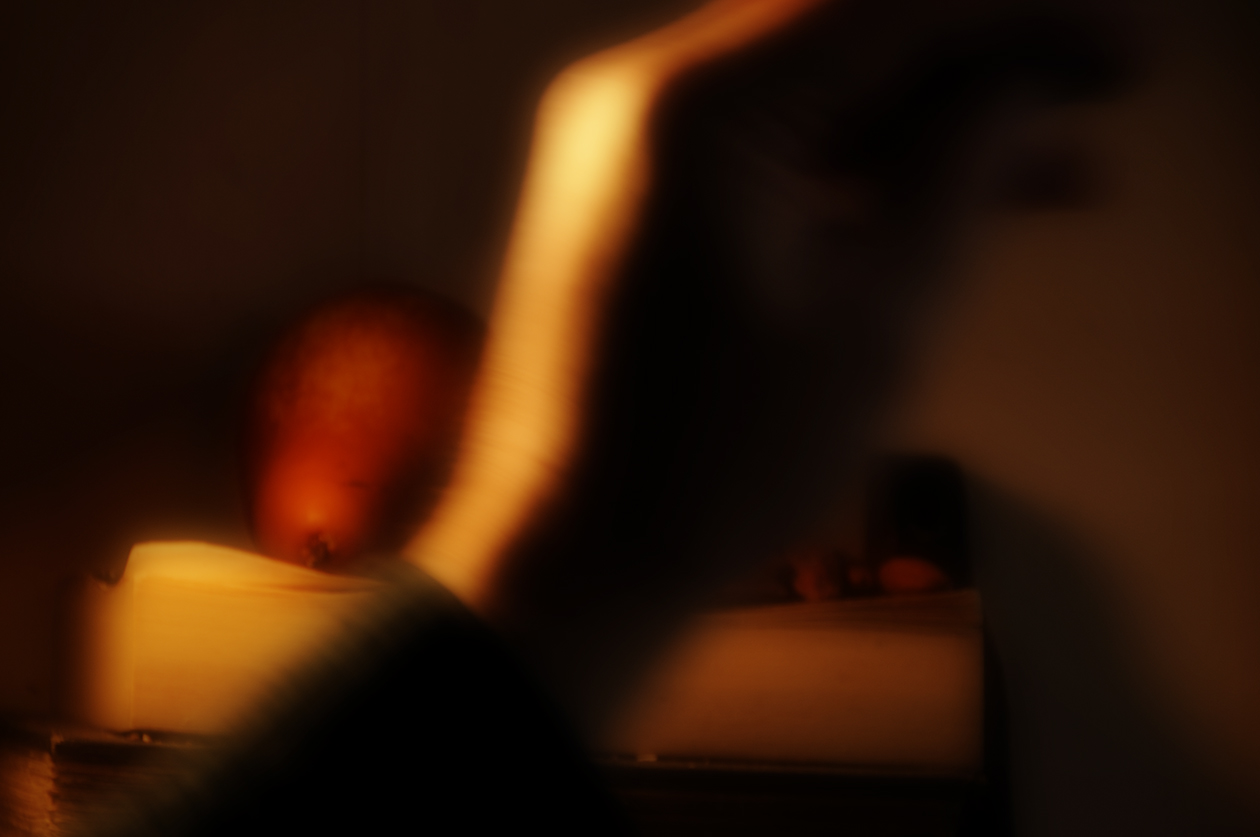