the awful and awesome world is 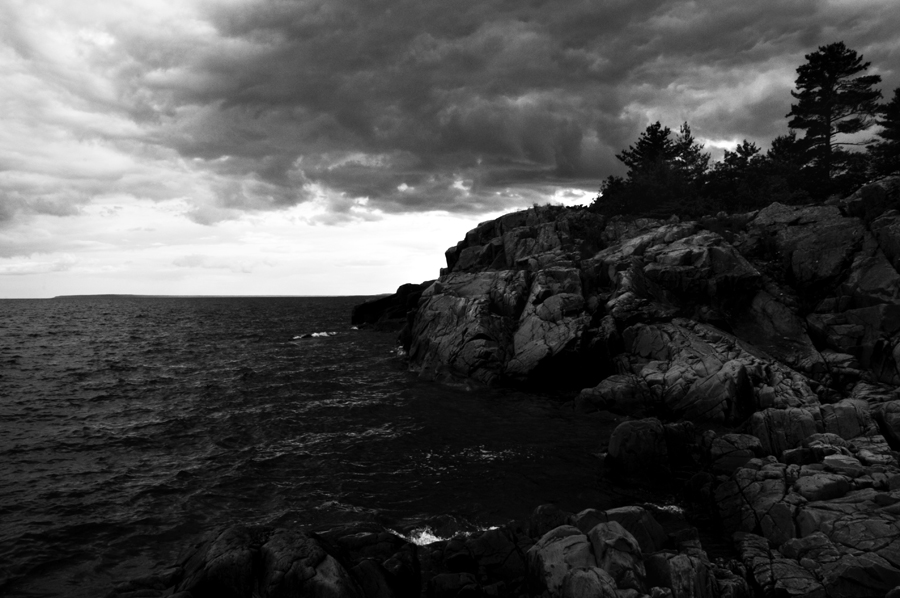 perhaps it is the illusion of time, the extension between happenings which has convinced us otherwise 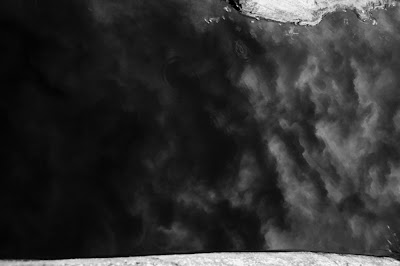 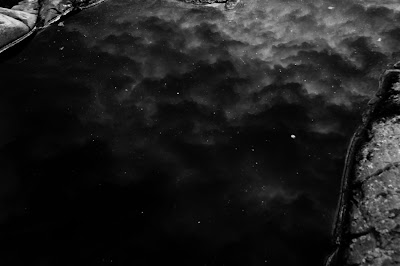 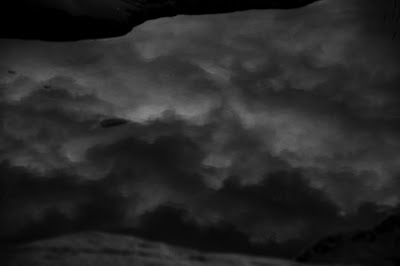 reflections of sky in water on rock, killarney, july 2013
from:  The Sixth Meditation: Faces of God,  Jack Gilbert

It is convenient for the old men to blame Eve.
To insist we are damned because a country girl
talked to the snake one afternoon long ago.
Children must starve in Somalia for that,
and old women be abandoned in our greatest cities.
It's why we will finally be thrown into the lakes
of molten lead.  Because she was confused
by happiness that first time anyone said
she was beautiful.  Nevertheless, she must be
the issue, so people won't notice that rocks
and galaxies, mathematics and rust are also
created in His image.

The forest must
not show the other face: slugs and grubs,
nematodes, and greenhead flies laying eggs
so their white larvae squirm in the filth.
Tent caterpillars, high in the trees, swarm out
from their offensive shrouds to eat the green
luxury bare.  Spiders cast their nets in the dark.
Aphids gorge on lice.  The braconid wasps lay eggs
under the skin of sphinx caterpillars so the larvae
will bore their way out through the host.
The other faces of God are not mediated by our
heart's need.  We are not stone, nor even jungle.
We are animals haunted by love.  Not spirits
buried in flesh, but the flesh itself.
And the spirit we are is not separated from it.

There is a god who prepares the locust in the blind
earth for seventeen years, to have it born without
a mouth. 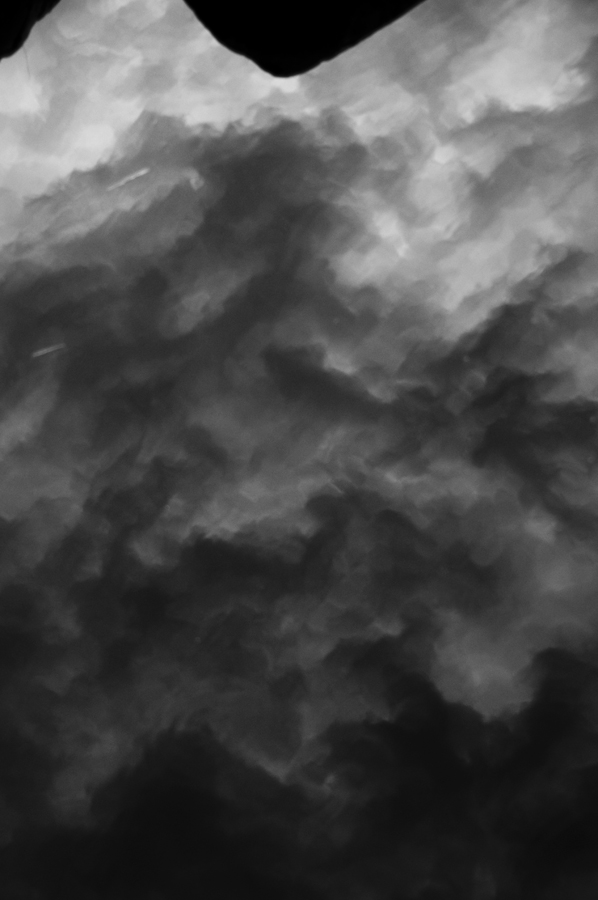