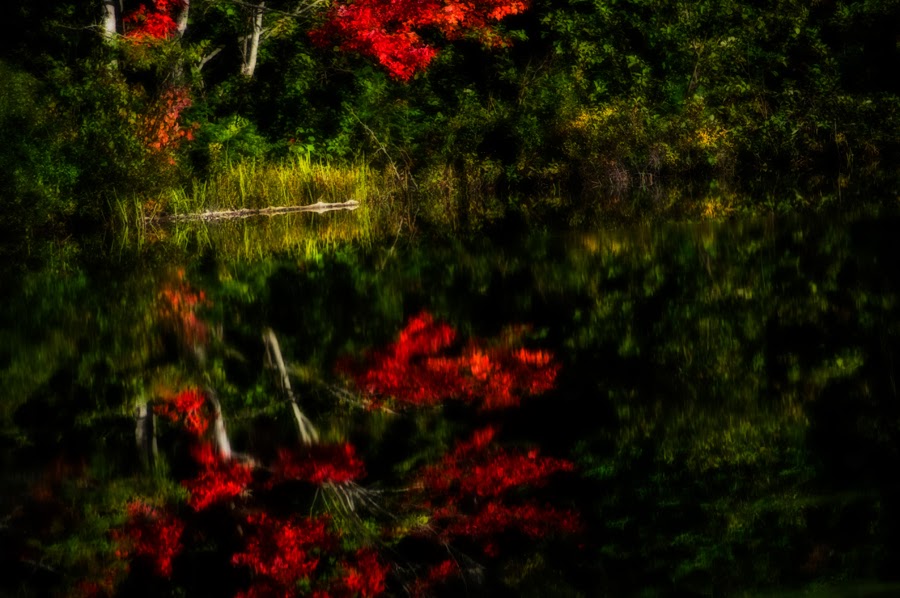 We are the children of the epoch.
The epoch is political.

Whether you want it or not,
your genes have a political past,
your skin has a political hue,
and your eyes a political aspect.
What you say resounds,
what you don't say is also
politically significant.

Even coming through the rye,
you walk with political steps
on political ground.

Apolitical poems are also political,
and in the sky there's a moon
that's no longer moonlike.

To be or not to be, that is a question.
Oh darling, what a question, give a suggestion.
A political question.

You don't have to be human
to acquire a political meaning.
It's enough to be petroleum,
cattle fodder, raw material,
or just a conference table whose shape
was disputed for months.

In the meantime, people were killed.
Animals died,
houses burned,
fields grew wild,
as in distant
and less political epochs.

I have opted to include a partial translation here by Walter Whipple to my own preference, not necessarily reflecting the original.)
Posted by erin at 8:22 PM