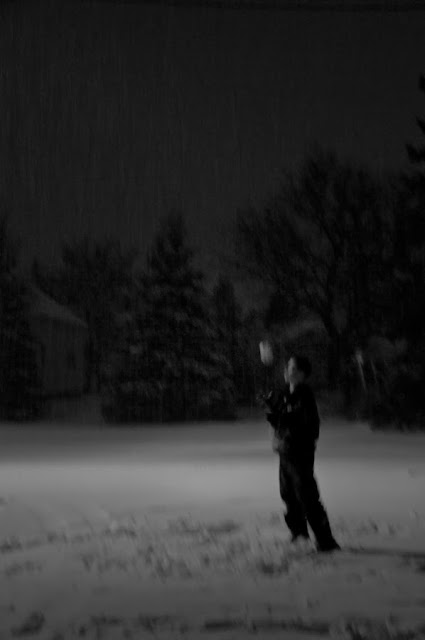 Always it comes when we least expect it, like a wave,
Or like the shadow of several waves,
one after the next,
Becoming singular as the face

Of someone who rose and fell apart at the edge of our lives. 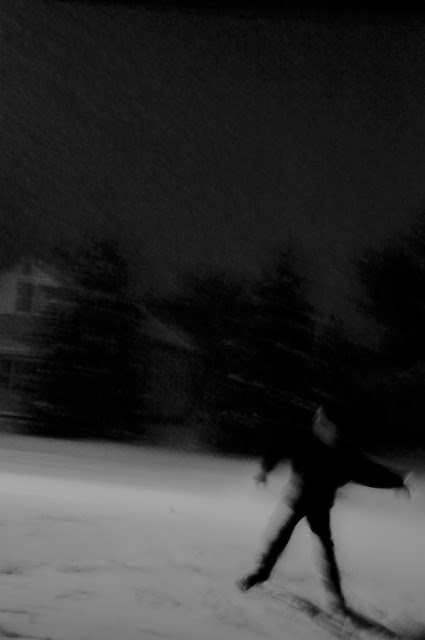 Breaks up and re-forms, breaks up, re-forms.
And all the attendant retinue of loss foams out
Brilliant and sea-white, then sinks away.

Memory's dog-teeth,
lovely detritus smoothed out and laid up.

And always the feeling comes that it was better then,
Whatever it was-
people and places, the sweet taste of things-
And this one, wave-borne and wave-washed, was part of all that.

We take the conceit in hand, and rub it for good luck.

Or rub it against the evil eye.
And yet, when that wave appears, or that wave's shadow, we like it,
Or say we do,
and hope the next time

We'll be surprised again, and returned again, despite the fact
The time will come, they say, when the weight of nostalgia,
that ten-foot spread
Of sand in the heart, outweighs
Whatever living existence we drop on the scales. 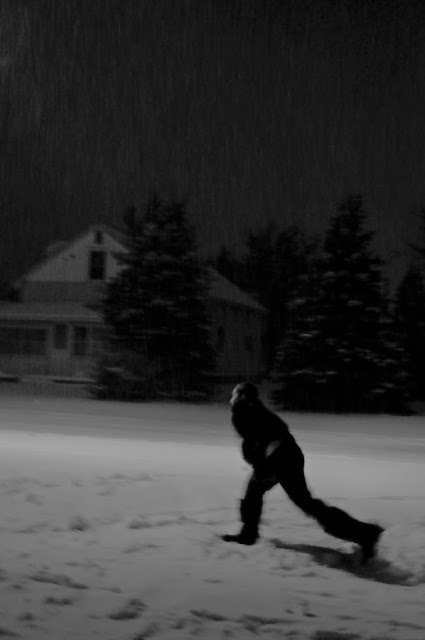