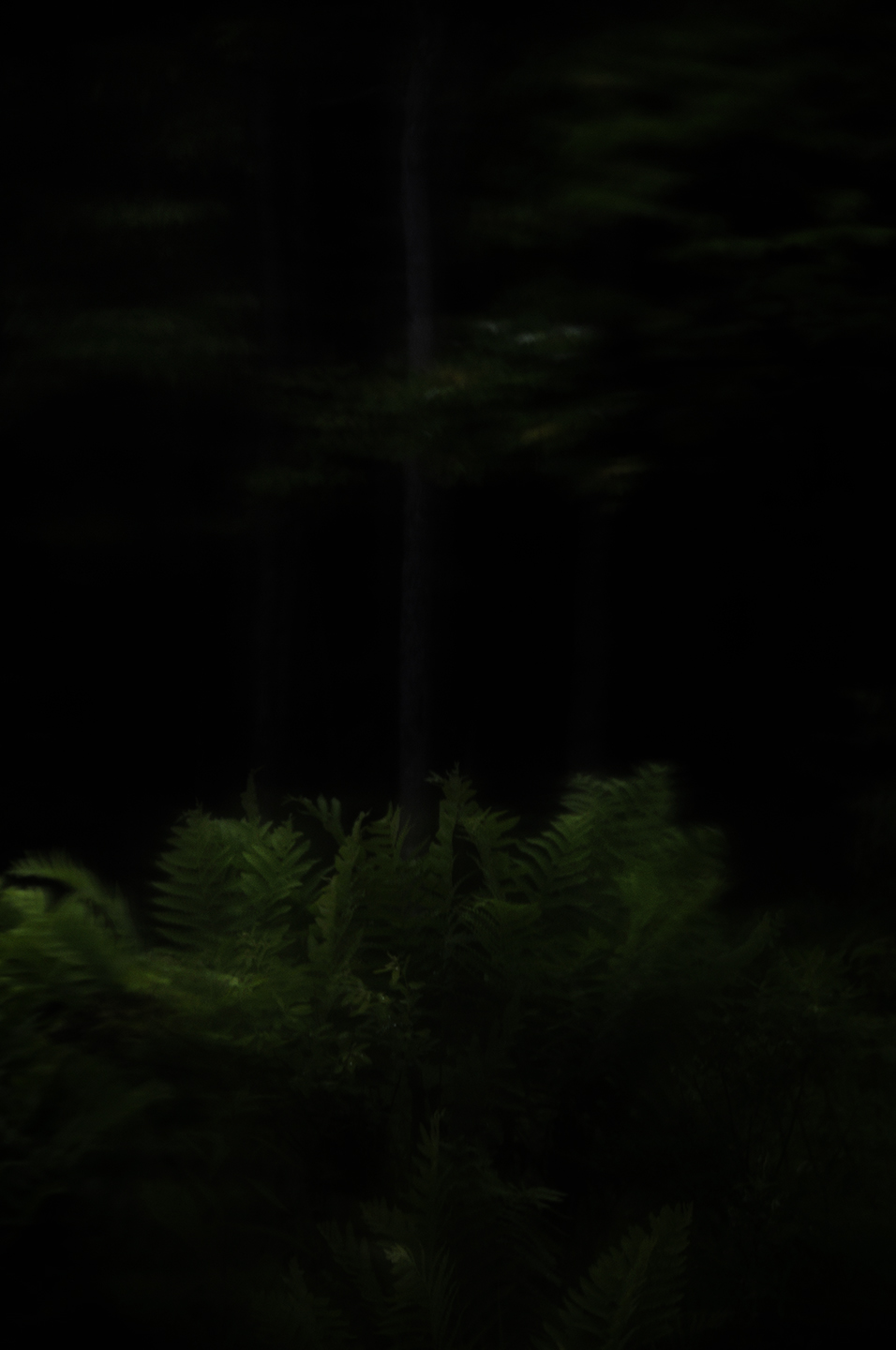 Santayana once observed that the universe is familiar and limited, or at least that this is our experience of it "in spite of its agitation like a cage full of birds." Perhaps, intricately entwined with this observation, lies something of the paradox between science and literature. Science is constantly striving to reduce that cage of agitated birds which is the universe to some kind of comprehensible order. In this it has achieved striking successes. In its applied phase, however, it is increasingly subjecting man to disruptions and interferences which have shaken his reliance upon the ancient continuity of things—the round of seasons, the solidity of the small social groupings that once made up his life and for which his nerves and body have been adjusted for a million years. He is now his own neurotic rat caught in the maze of an experiment over which he has well nigh lost control, and which progresses at a furious pace to some unknown and increasingly fearful destination. He may read desperately more and more facts—whether it be the habits of Crotalus horidus or the state of matter in the dark beyond Aldebaran. But this in itself will not restore his sanity or the confidence that was once entertained in green leaves or ducks going northward in the spring—things he demands for security, yet eternally destroys.

It is only when the great artist speaks familiarly in his ear—the great magician who knows intuitively the true nature of the magic glass, that its imposture may be indeed reduced. It does not lie within the power of science alone to make life or the shadows everywhere confronting it acceptable. Rather, it can be achieved only in that supreme synthesis of knowledge and emotional insight which is typified in one letter of the ill-fated John Keats. "If a sparrow," he wrote, "comes before my Window I take part in its existence and pick about the Gravel."

It is in the rarity, yet persistence, of such writing that one may occasionally grasp the fact that the evolution of humanity may still, even in our modern day, be nearer its beginning than its culmination. "For," Keats wrote again, "Men of Genius are great as certain ethereal chemicals operating on the Mass of neutral intellect." They and they alone have a power to create the worlds that permeate the enchanted glass of the social mind. It is for this, if for no other reason, that the flight of a guillemot chick in autumn should be observed by those to whom it can be doubly seen as a scientific event and at the same time as containing that marred quality of imperfection which makes man and the instinct-baffled guillemot a part of a drama only to be understood in sympathy and full catharsis when a great naturalist has shown us that man and the guillemot are one.

It is then that the flight of man down the dark crags of his own destiny takes on nobility. In that moment he knows and contains within himself leaf, man and falling bird. And if he cries out in protest, as the great poets have cried, it is not for himself, it is pity for a world that falls with him, and that loves, as he loves, the sunlight wrinkling the dark waters of oblivion.

from "The Enchanted Glass," by Loren Eiseley, The American Scholar, Autumn, 1957 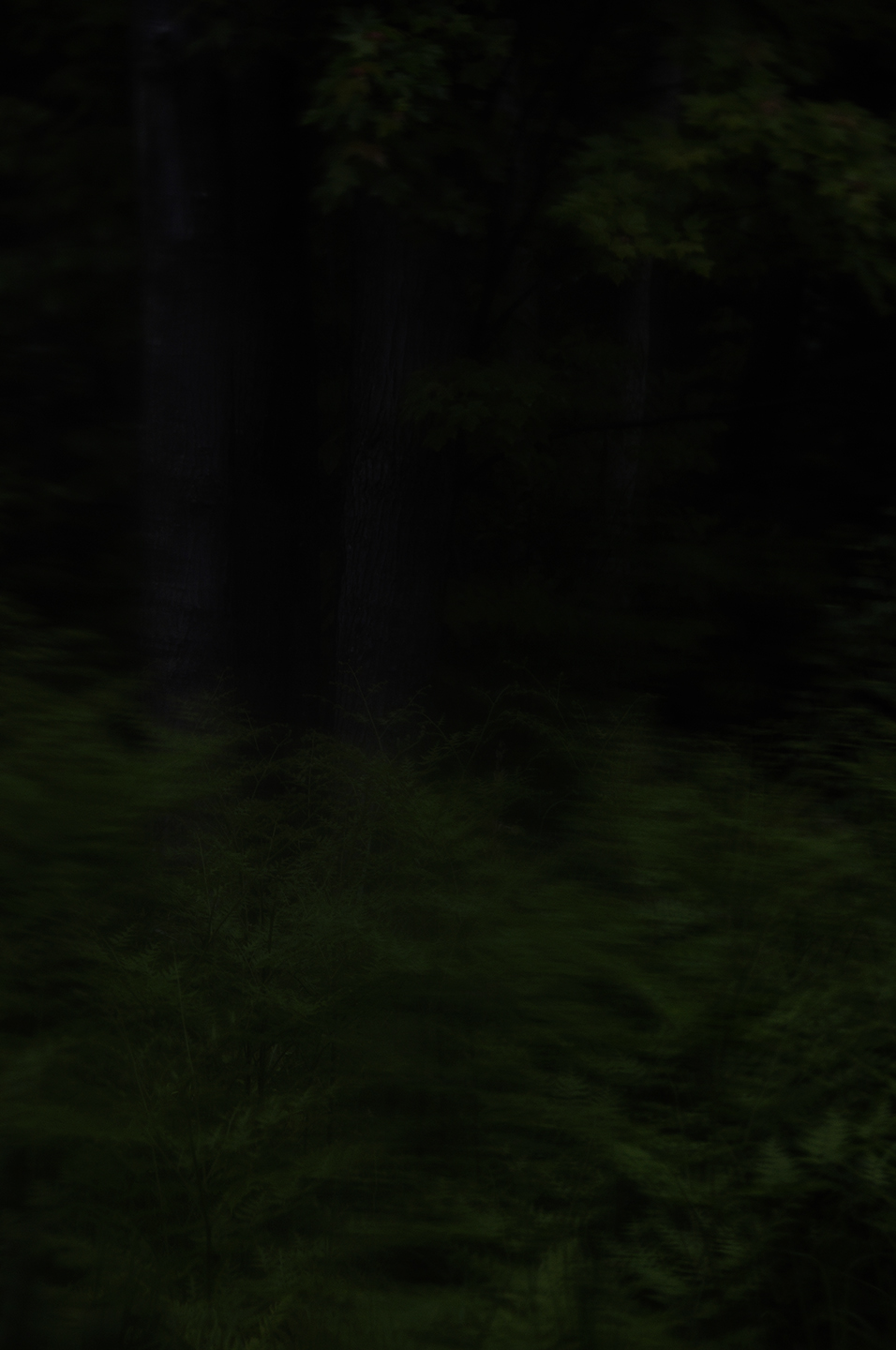