book of butterfly, seeing the unseeable 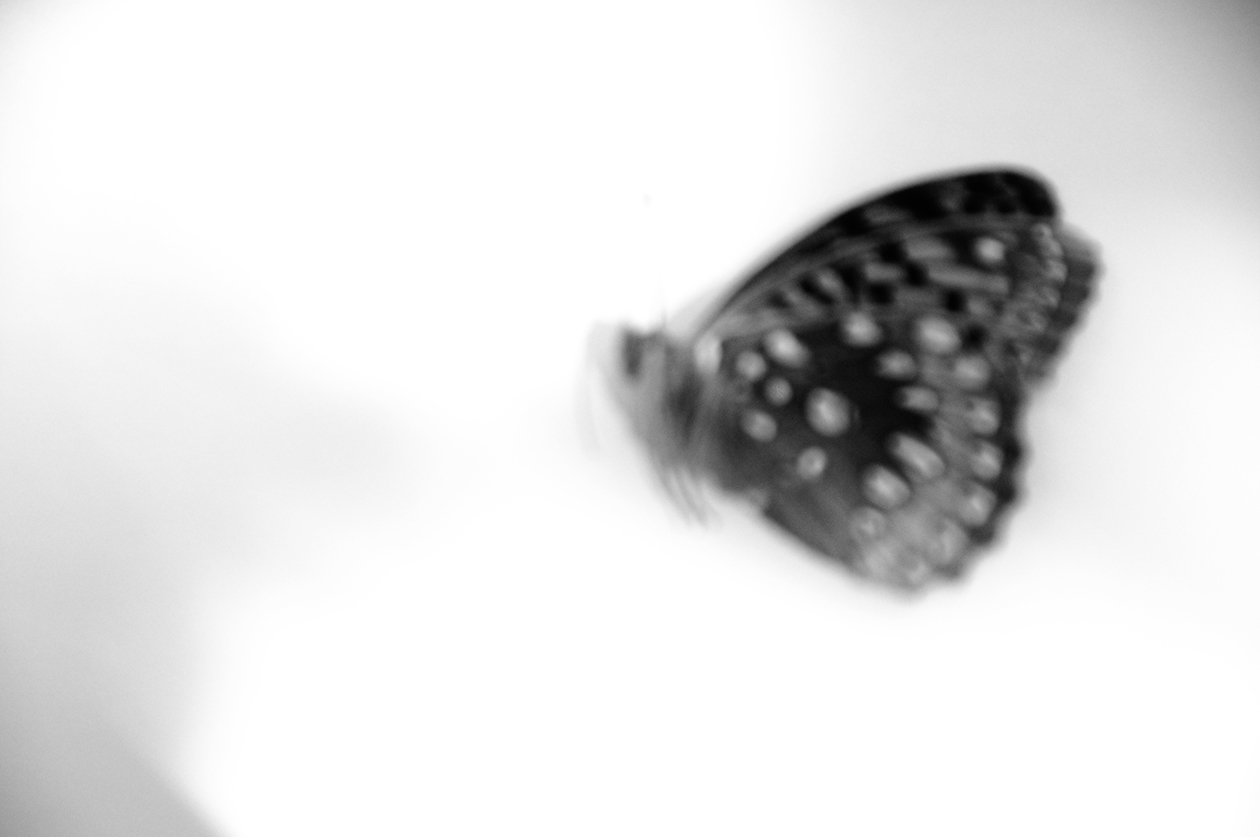 To Know the Invisible by Jack Gilbert

The Americans tried and tried to see
the invisible Indians in the deeper jungle
of Brazil. Finally they put things in the clearing
and waited. They waited for months,
maybe for years. Until a knife and a pot
disappeared. They put out other things
and some of those vanished. Then one morning
there was a jungle offering sitting on the ground.
Gradually they began to know the invisible
by the jungle’s choices. Even when nothing
replaced the gifts, it was a kind of seeing.
Like the woman you camp outside of, at the five portals.
Attending the conduits that tunnel from the apparatus
down to the capital of her. Through the body
and its weather, to the mind and heart, to the spirit
beyond. To the mystery. And gradually to the ghosts
coming and leaving. To the difference between
the nightingale and the Japanese nightingale
which is not a nightingale. Getting lost in the treachery
of language, waylaid by the rain dancing its pavanne
in the bruised light of winter afternoons.
By the flesh, luminous and transparent in the silent
clearing of her. Love as two spirits flickering
at the edge of meeting. An apartment on the third
floor without an elevator, white walls and almost
no furniture. Water seen through pine trees.
Love like the smell of basil. Richness beyond
anyone’s ability to cope with. The way love is after fifty. 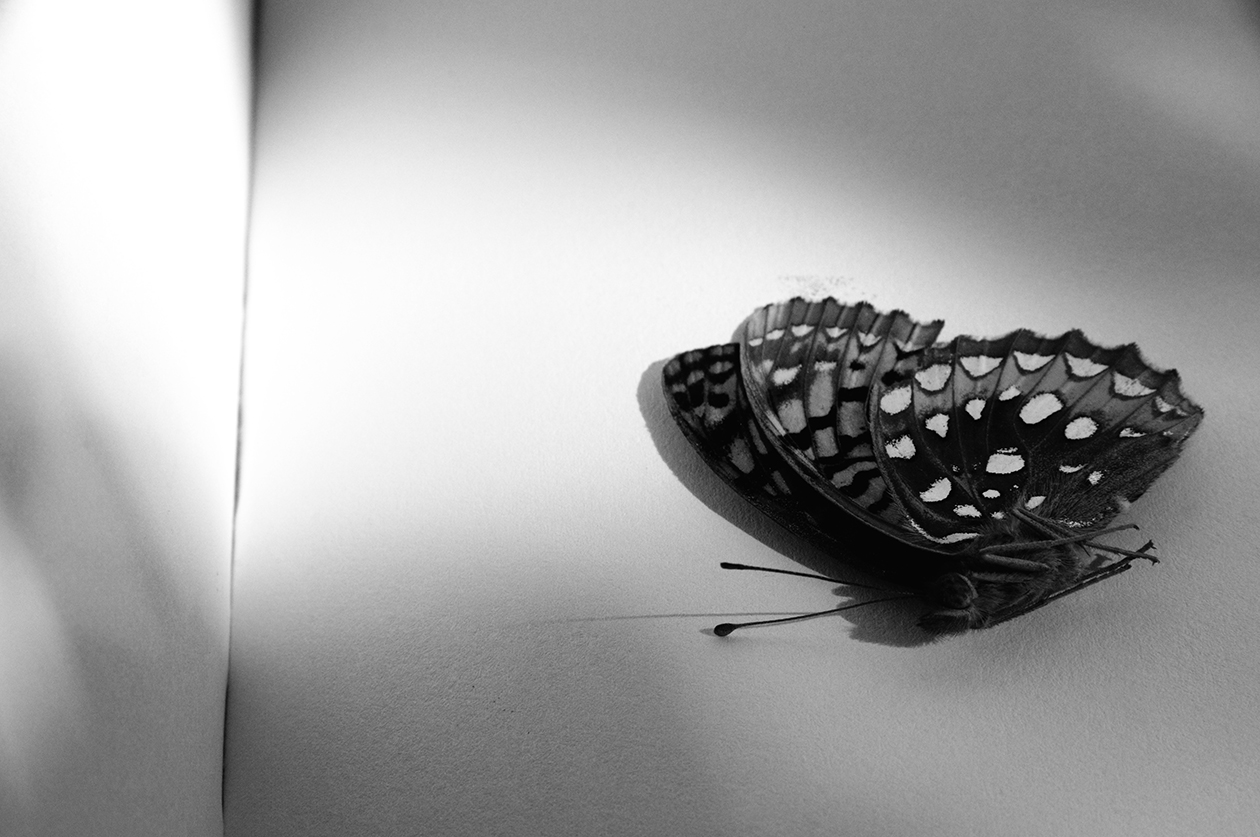 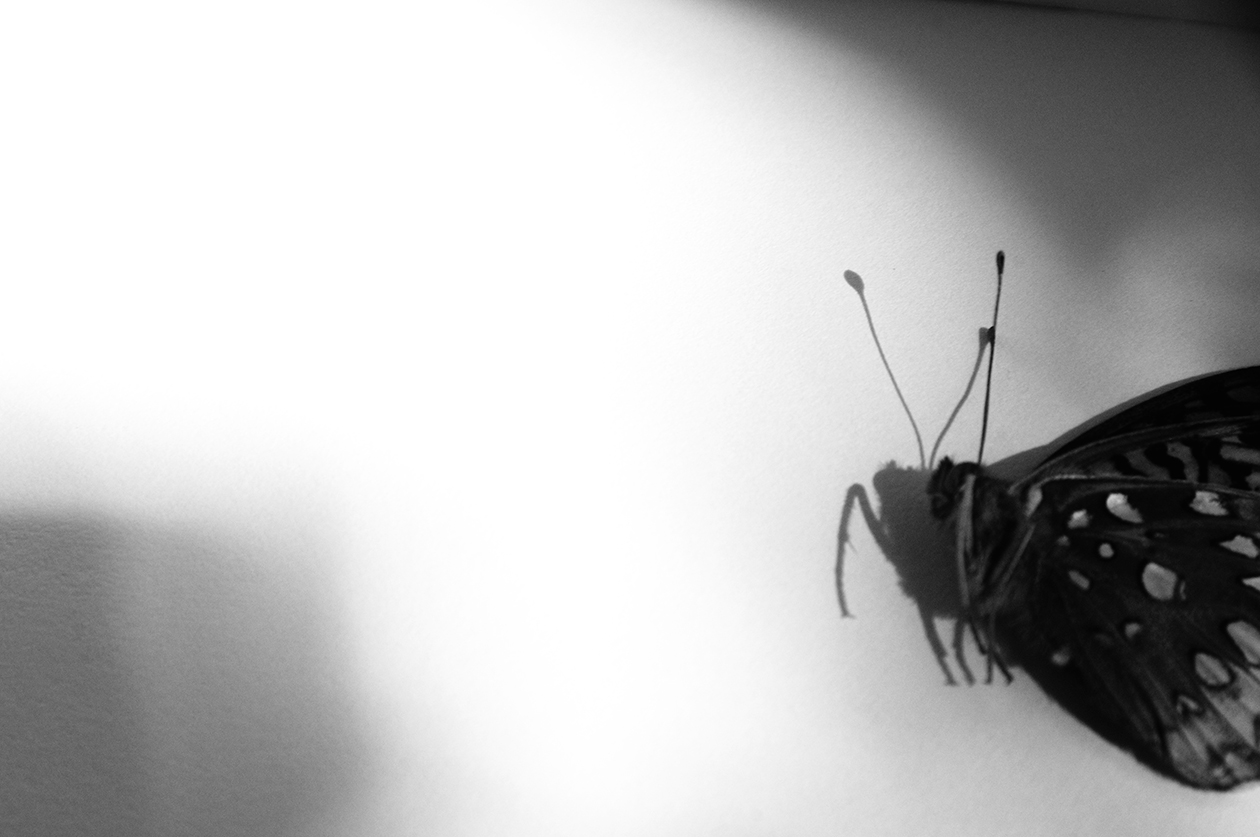